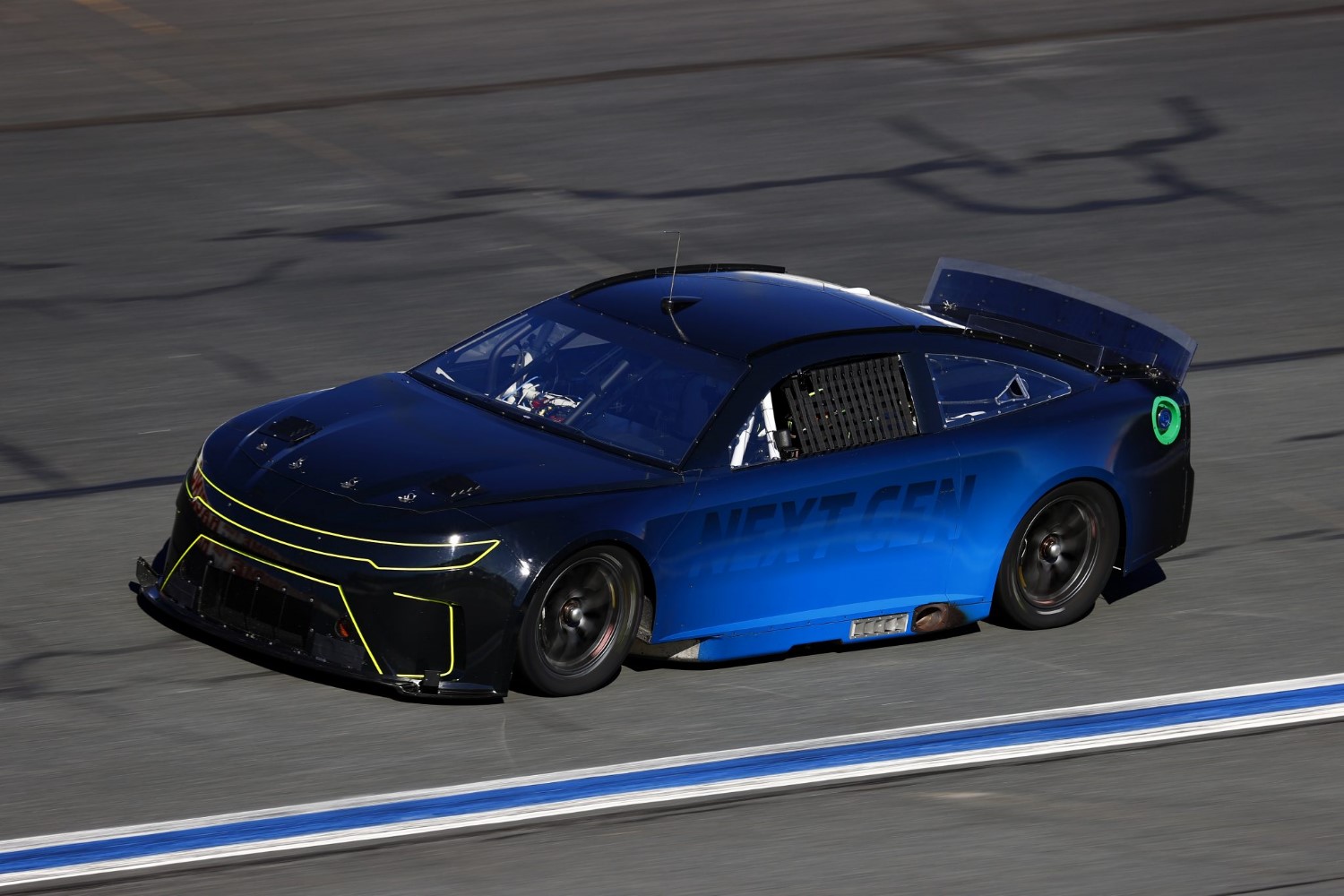 NASCAR competition officials said they were pleased with the outcome of a brief Tuesday afternoon test of the Next Gen car at Charlotte Motor Speedway.

Kurt Busch drove the prototype at the 1.5-mile track as officials worked to sort through adjustments to some of the car’s components. The model is set to debut in the NASCAR Cup Series in 2022, and Tuesday’s closed session marked its first on-track time since a one-day test at Daytona International Speedway last month.

“We had a successful test at Charlotte Motor Speedway today and were able to validate some work we’ve done since our recent tests at Charlotte and Daytona,” said John Probst, NASCAR Senior Vice President of Racing Innovation. “We wanted to return to Charlotte with Kurt to collect direct comparisons of data and driver feedback. We’re happy with what we saw on the track today.”

“I was honored to get a call to come back and verify things from our last test,” Busch said. “I haven’t been in our current car since then, so it’s good for me mentally to have that benchmark and be able to explain what the car is doing on the track. It’s great to see the progress from November to January and know that we’re headed in the right direction.”

NASCAR will hold its first Next Gen test of 2021 today at Charlotte Motor Speedway. Kurt Busch will be back behind the wheel in a test that will validate some adjustments that have been made to components of the Next Gen car. Busch, the 2004 NASCAR Cup Series champion, currently drives for Chip Ganassi Racing.

The Next Gen car was most recently on the track last month at Daytona International Speedway with Roush Fenway Racing driver Chris Buescher logging the prototype’s first laps on a superspeedway. Busch and Martin Truex Jr. took part in two days of testing in November on the Roval and oval layouts of Charlotte Motor Speedway. That session marked the first time that two prototypes were on the track at the same time.

John Probst, NASCAR Senior Vice President of Racing Innovation, indicated after the Daytona test that another session at Charlotte was potentially in the cards.

“I think some of the stuff we found in the car is very promising for some of the other tracks we’re going to take it to,” Probst said. “So if anything, we may try to get on a local track up in the Charlotte area for a couple hours to verify what we found here translates to some other track types.”

The Next Gen car is scheduled for its competition debut in 2022.