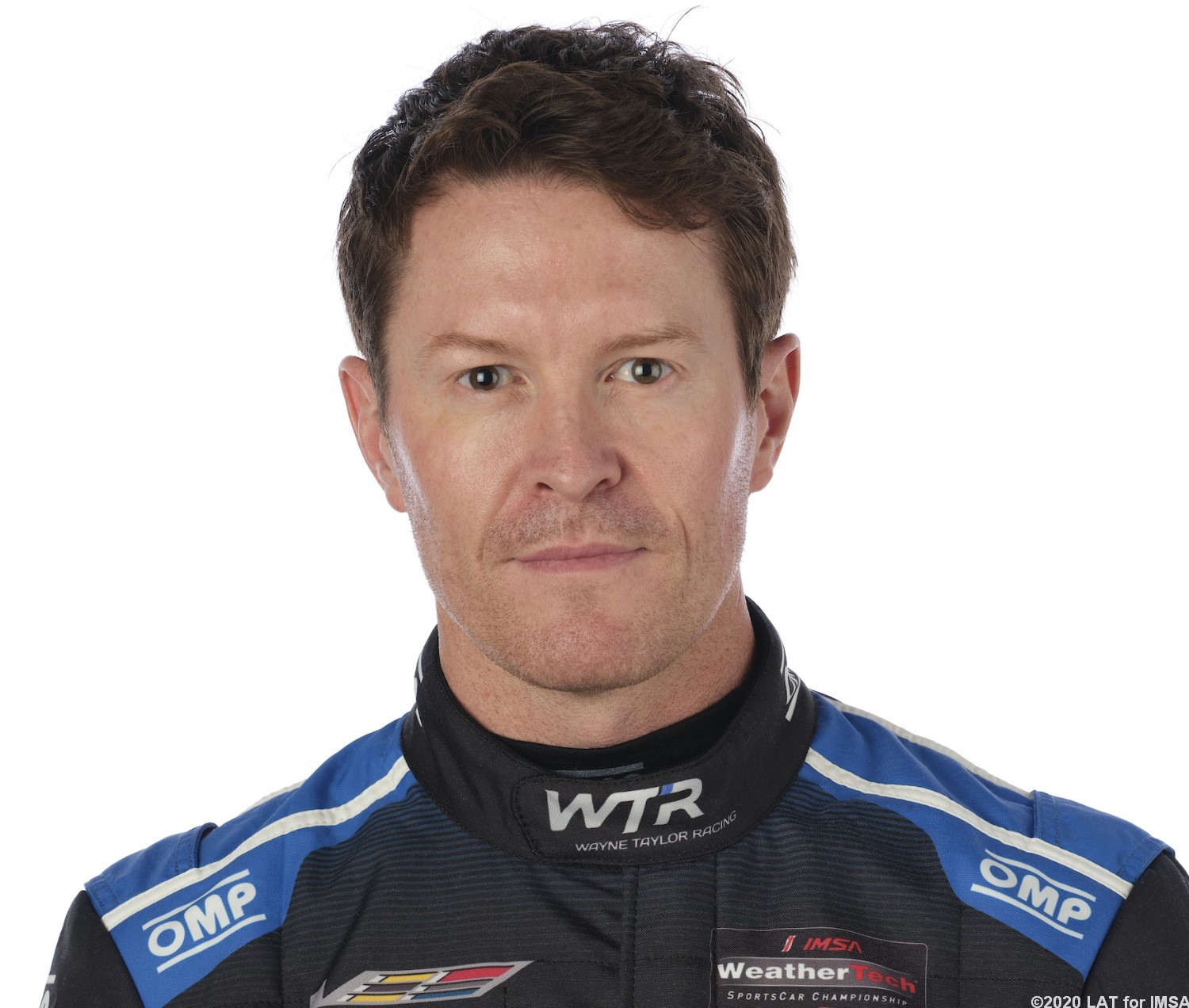 Via a tweet, Chip Ganassi Racing has officially confirmed Scott Dixon as the third driver for its Cadillac DPi.V.R entry in this month’s Rolex 24 at Daytona.

Dixon and van der Zande were part of the winning lineup in last year’s Rolex 24, at the wheel of a Wayne Taylor Racing-run Cadillac DPi.