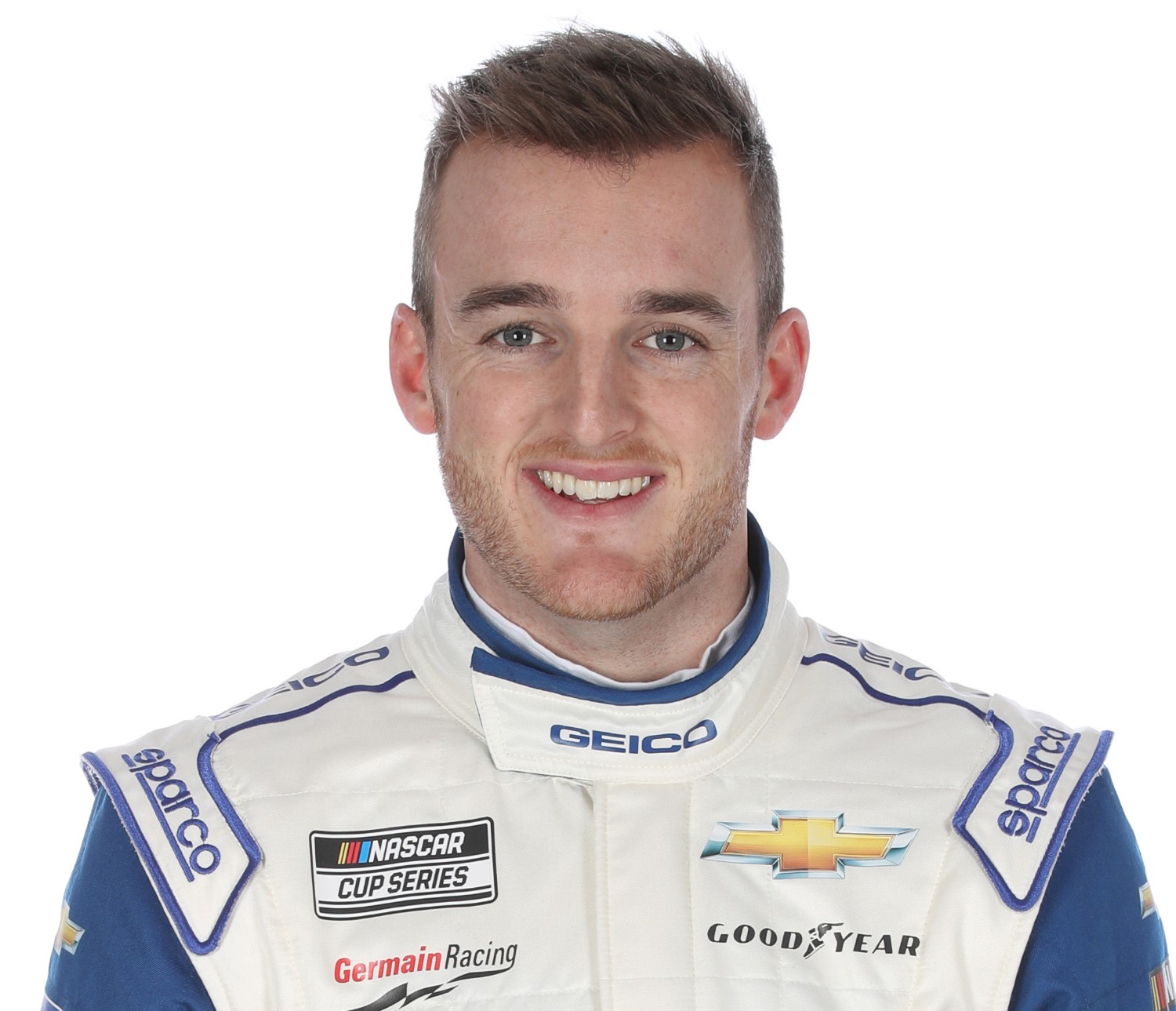 Ty Dillon is in the process of finalizing a deal to run at least the first two races of the 2021 NASCAR Cup Series season with Gaunt Brothers Racing, Motorsport.com has learned.

Once the deal is complete, Dillon would attempt to run the season-opening Daytona 500 and the race on the Daytona Road Course the following weekend in the No. 96 Toyota, multiple sources confirmed.  Motorsport

Ty Dillon is in the mix to potentially drive the races for Gaunt Brothers. Also some chatter that he could run the Busch Clash for 23XI Racing (he’s eligible because he won a stage). Both Gaunt/23XI told me this week when I inquired that they had nothing to announce. https://t.co/hlz6pnZ8Gz