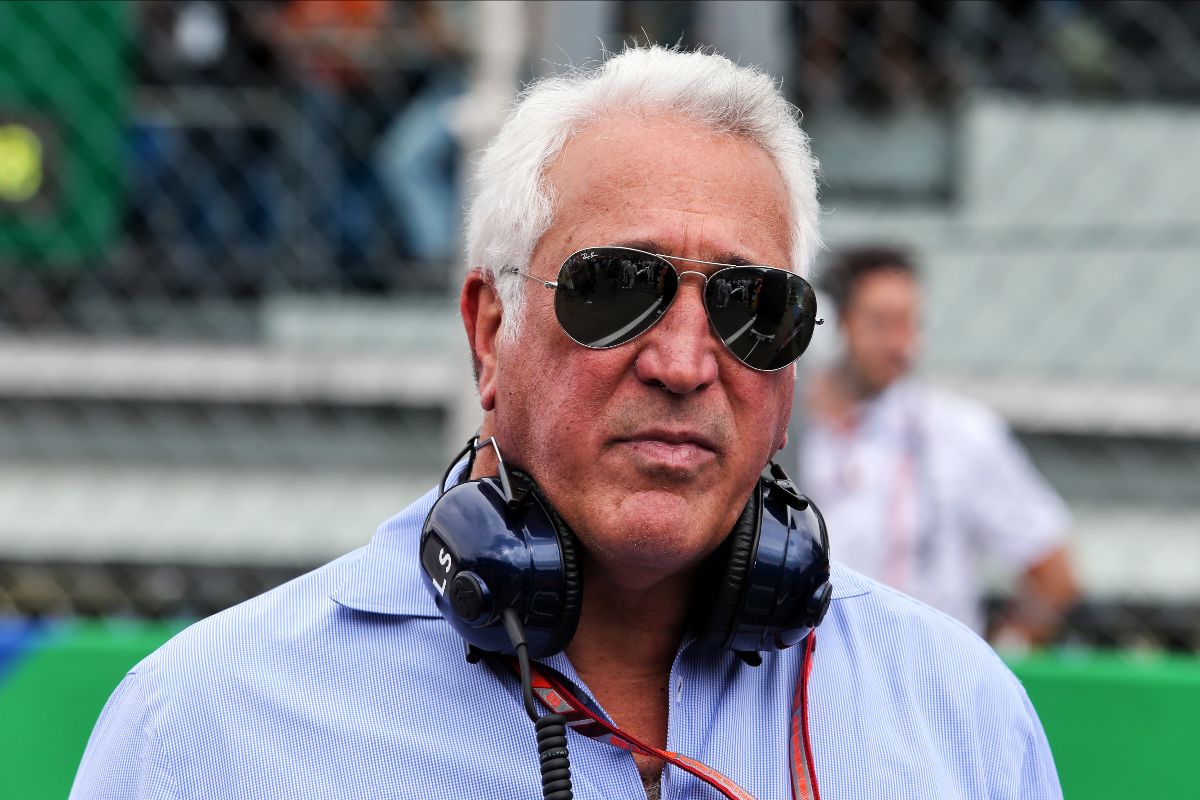 Canadian Billionaire Lawrence Stroll has increased his control over Aston Martin Lagonda Global Holdings – and the Aston Martin F1 Team – after Kuwaiti investors sold some of their shares.

Lawrence, who is the father of driver Lance Stroll, led a rescue of the sports car manufacturer last year, becoming Aston Martin’s chairman in the process.

Since then, he has injected much-needed cash back into the company and has rebranded his former F1 team – Racing Point – into Aston Martin.

Bloomberg reports that the recent board shake-up at Aston Martin is the second in less than a month, after three members stepped down in late January – to be replaced by five new directors with Stroll’s backing.

The move gives Stroll greater control over the direction the brand is heading in, with its Formula 1 team expected to play a crucial role in his strategy to revive the British carmaker.

Lawrence, how exciting is it to see Aston Martin returning to the Formula One grid?
“Very. Formula One is a hugely powerful platform that will play a key part in the overall Aston Martin strategy as we seek to take the company forward. It is a truly global sport with a huge audience that we believe can help reignite the brand and further increase its desirability all over the world. We have already begun to see the results of our hard work with the exciting announcement of Cognizant as title partner, which will play a key role in our digital transformation. Motorsport has always been an important part of the Aston Martin story, right from its early days, and we’re all proud to be adding to that legacy. The return of Aston Martin to Formula One after more than 60 years away is also a landmark moment in the history of the sport. This is the arena where many of the world’s biggest and best automotive manufacturers have competed and had success, so it’s a hugely exciting challenge for everyone involved as we aim to get this iconic British sports car brand among those names.”

How important is it for Aston Martin to be represented in Formula One?
“Plain and simple, it’s where Aston Martin should be. This is a brand that has already had huge success in top-level international motorsport such as the Le Mans 24 Hours – and now we have an opportunity to write a new page in the history books. That’s a hugely exciting prospect for anyone who is a lover of the Aston Martin brand, for fans of Formula One and the sport itself.”

Aston Martin is a company undergoing rapid evolution. So, where does Formula One sit in the overall structure?
“It’s the centerpiece of our marketing strategy and a key component of the business. The Aston Martin Cognizant Formula One™ Team will bring a new attitude and energy with it, expanding our appeal beyond the existing core and casual Formula One fans. Whether it’s results on the racetrack, expanding our presence in emerging platforms like Esports, or delivering exciting new activations, we want to make people sit up and take notice. The arrival of Cognizant is the first exciting step in our drive forward. Formula One is also the perfect shop window for Aston Martin as a brand and the amazing cars we produce. There has been plenty of talk about road relevance in Formula One in recent seasons, and we will see genuine trickle-down of technology and innovation from the track to the road. We will demonstrate those links between Formula One and the road cars, especially with our mid-engine range that will be launched in the future.”

Aston Martin is a well-established and historic brand. So, what will it bring to Formula One?
“Everyone knows what Aston Martin stands for – but the Formula One team will allow us to take the essence of the brand to new places, building on the strong foundations laid by the previous iterations of the team. We want to talk to new and wider audiences, engaging them not just with the team but with Formula One itself. We’re taking an organization filled with experienced, passionate racers and combining that with an aspirational lifestyle brand. The aim is to appeal to the next generation of fans as well as the hardcore followers, bringing new ideas, energy and attitudes in the process. That journey begins now on our way to the exciting moment of launching the first Aston Martin to race at a Grand Prix weekend in more than six decades.”

You’ve mentioned Formula One fans quite a lot. So, what can they expect from this new era?
“I want them to know that we want to bring them right into the heart of this team and our journey. That might sound like a platitude, but I can assure you it’s a serious ambition that has been the focal point of a huge amount of work over the past 12 months. We are investing in everything we do – especially in areas such as social media to tell this wonderful story. We want this to be a team for everyone – reaching out beyond the sport but remembering the dedicated fans that have brought us to where we are today. To achieve that we’ll need to think outside of the box – and I’m hoping everybody will see us doing just that with a fresh and modern identity for the Aston Martin Cognizant Formula One™ Team.”