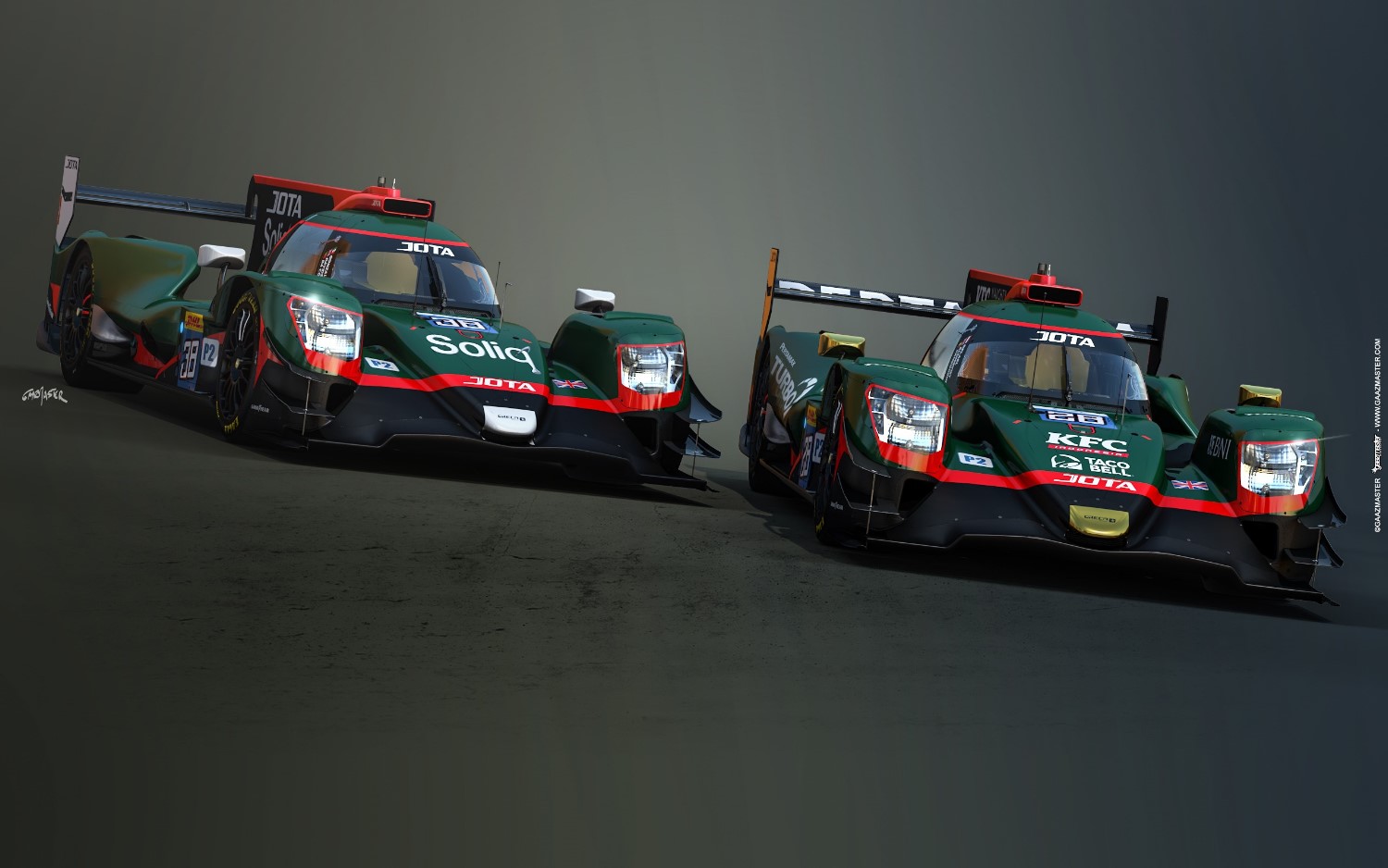 A New Livery For JOTA

The UK-based team has unveiled a new livery for 2021. The #28 and #38 Oreca 07-Gibson prototypes will sport a predominantly green design for their LMP2 campaign. Stoffel Vandoorne, Tom Blomqvist and Sean Gelael will share the wheel of the #28 with Anthony Davidson, Antonio Felix da Costa and Roberto González in the sister car.

A new team is preparing to step into the FIA World Endurance Championship spotlight: Realteam Racing. With two European Le Mans Series LMP3 campaigns under its belt, including a win and a podium in 2020, the Swiss outfit is now stepping up to LMP2 with an Oreca 07-Gibson. Driver and team owner Esteban Garcia has called on 2013 Le Mans winner Loïc Duval and Norman Nato to lead their venture onto the international stage. Realteam Racing will rely on the experienced TDS Racing for technical support. 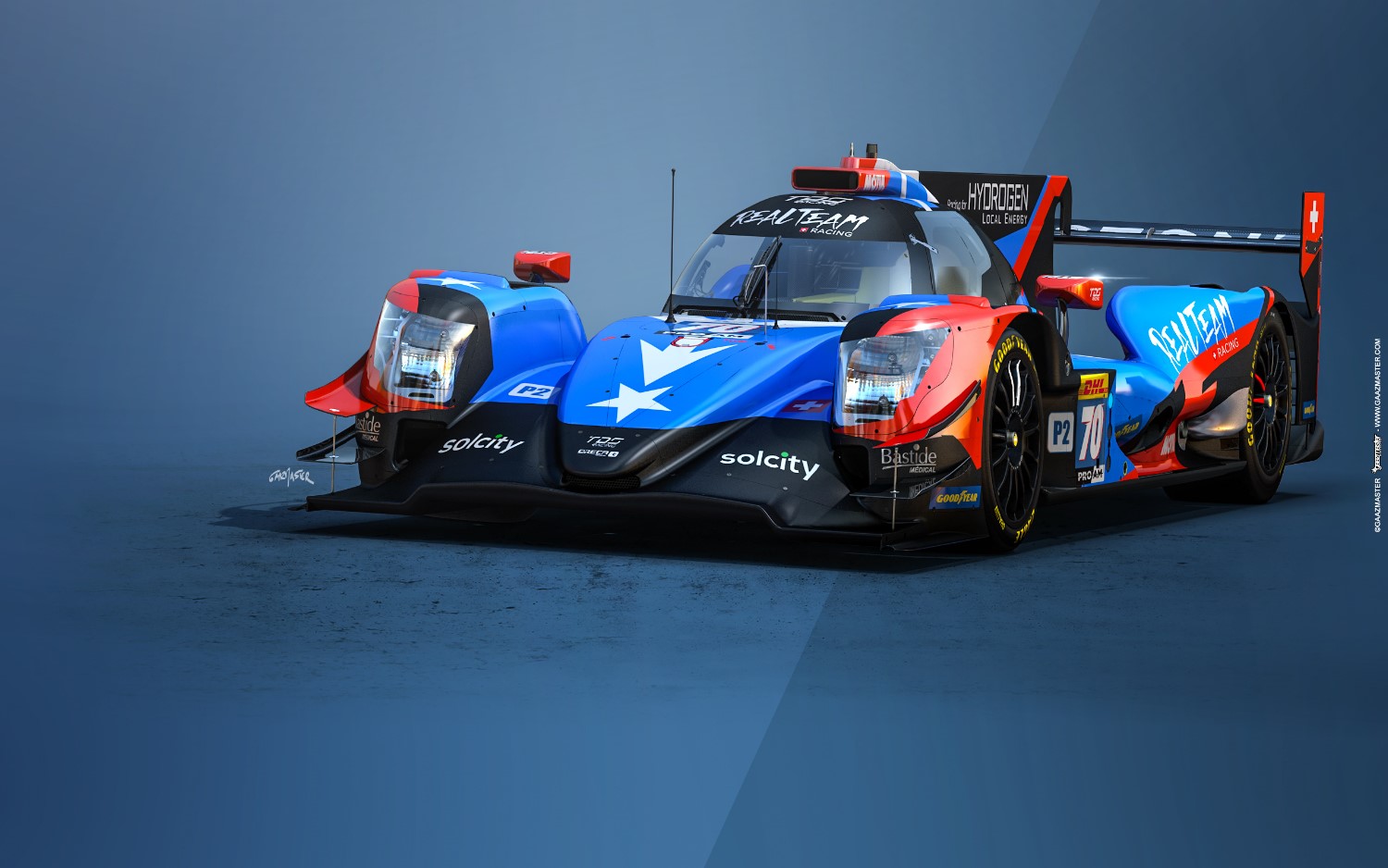 The Italian manufacturer has announced the drivers who will take the wheel of the two AF Corse entries in the LMGTE Pro class. Alessandro Pier Guidi and James Calado will drive the #51 488 GTE Evo while the second car, now sporting the number 52 (instead of 71), will be shared by Miguel Molina and Daniel Serra. Davide Rigon will join them for the 89th 24 Hours of Le Mans on 12-13 June 2021.

After defending the colors of Team Project 1, Ben Keating has joined TF Sport for the 2021 season.  The American will share the wheel of the #33 Aston Martin Vantage AMR with Felipe Fraga and Dylan Pereira (runner-up in the Porsche Carrera Cup Germany and the Porsche Mobil 1 Supercup in 2020). TF Sport will be a serious contender for the LMGTE Am title and hope to clinch a second successive 24 Hours of Le Mans win. 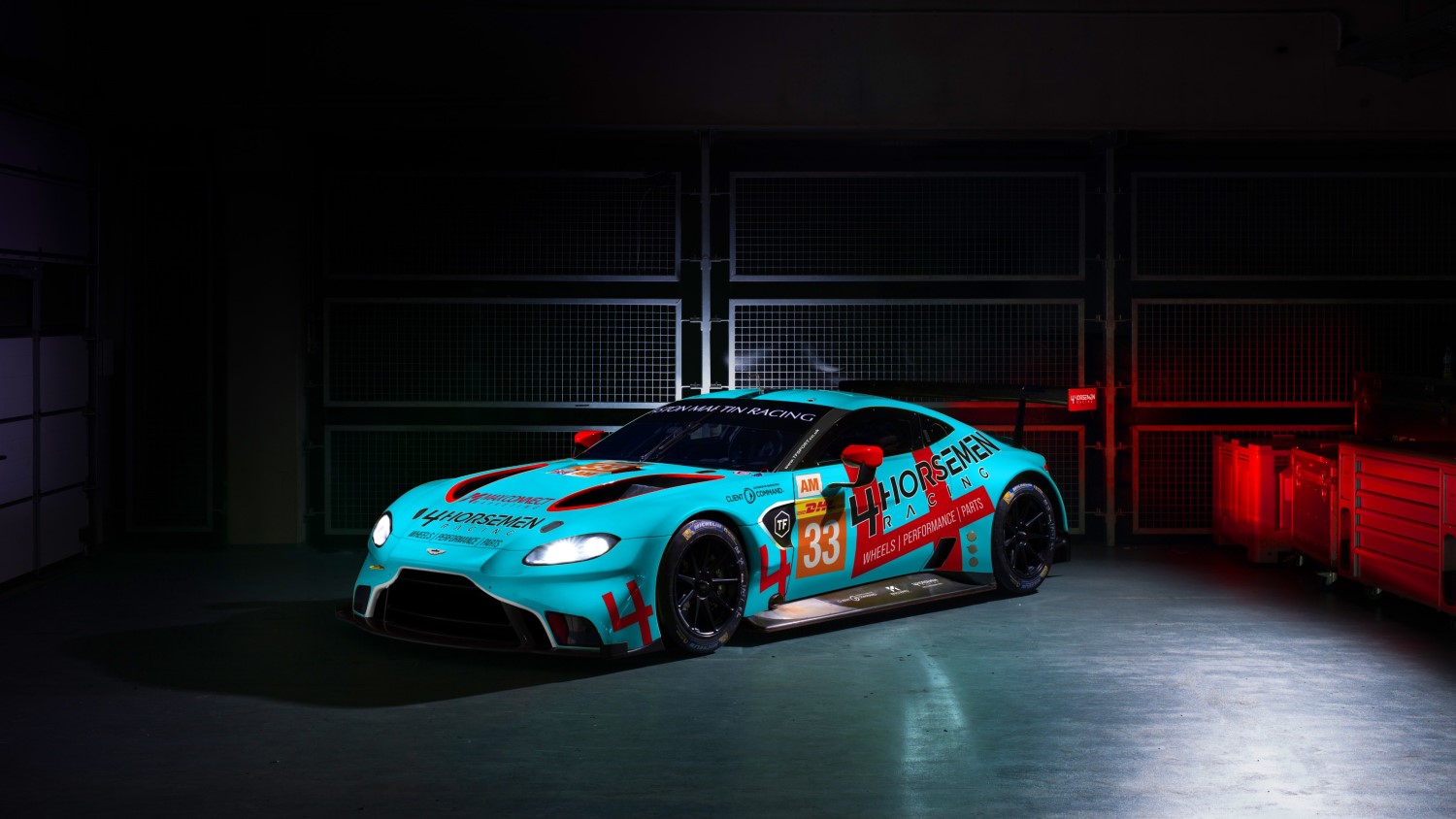 The LMGTE Am entry list will feature a second Aston Martin Vantage AMR. The #777 will be fielded by Japanese team D’Station Racing who will be stepping up from the Asian Le Mans Series to the FIA WEC.  Tomonobu Fuji and Satoshi Hoshino will share the wheel with a third driver to be named shortly. 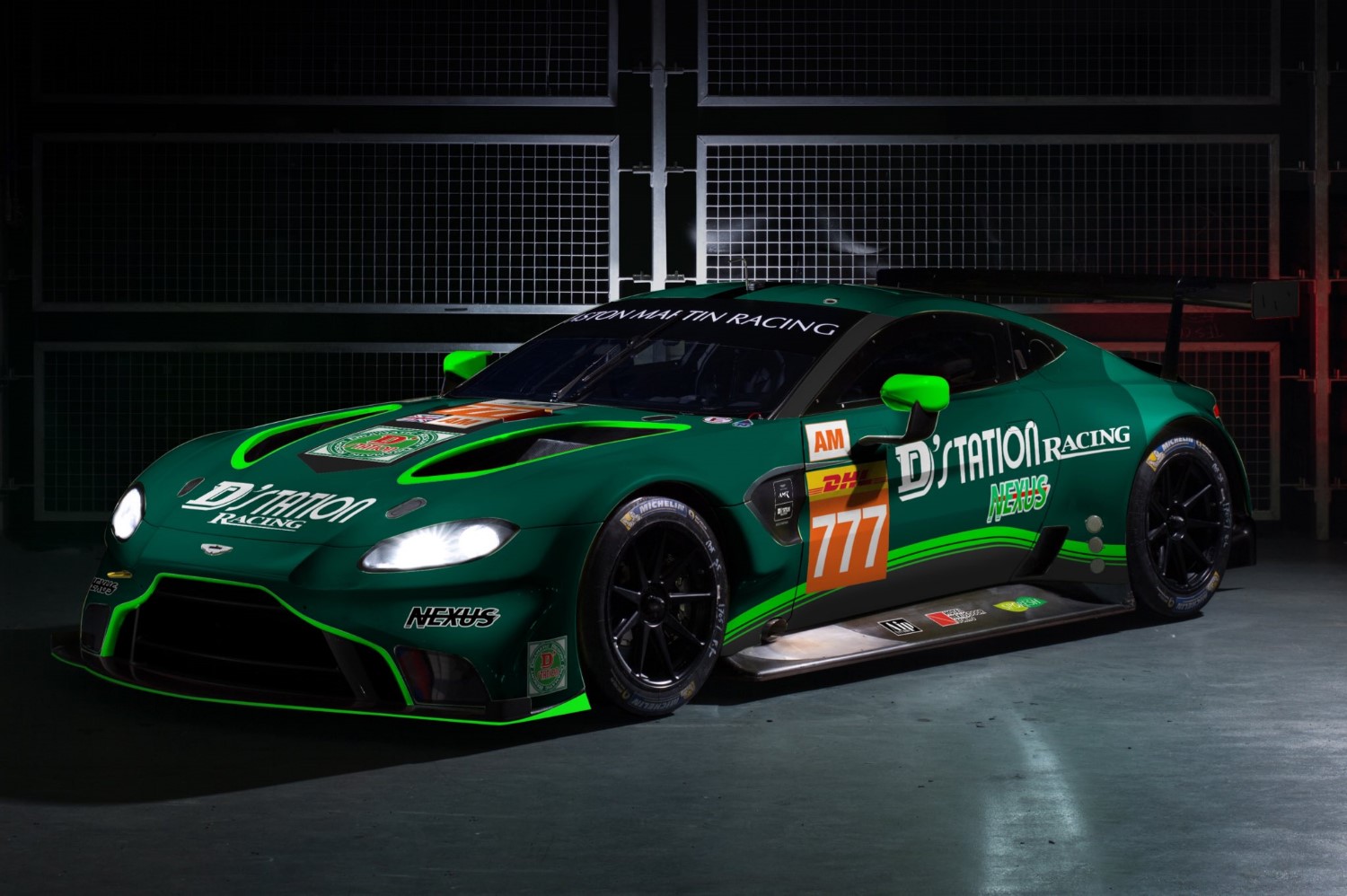 After a promising rookie campaign in the ELMS last year, the all-female trio that makes up the Richard Mille Racing Team will step up to the world stage for 2021.

Calderón is an Alfa Romeo F1 test driver and participates in in the Japanese Super Formula championship, while 20-year-old Flörsh has built herself a solid reputation, standing out in every category she has entered. Rounding out the trio is 25-year-old Visser from the Netherlands, a GT race winner and runner-up in the all-female W Series.

New year, new challenge for the all-female trio and Richard Mille Racing Team as they enter the World Endurance Championship for Season 9!

Calderón commented: “To race in the FIA World Endurance Championship against the best drivers in the world will definitely be another milestone in our careers.”

Visser added: “Last year was pretty crazy, between Covid-19 and the fact that I stepped in late during the season, but I really enjoyed working with everyone in the team. I hope we can build on this experience as we move up to the FIA World Endurance Championship this year.”

Flörsch concluded: “Having a team like Signatech, with experienced engineers and mechanics behind us is incredible… It made it a lot easier for us, as endurance rookies, during our first season. We all got along really well and enjoyed it a lot, especially at the 24 Hours of Le Mans.”