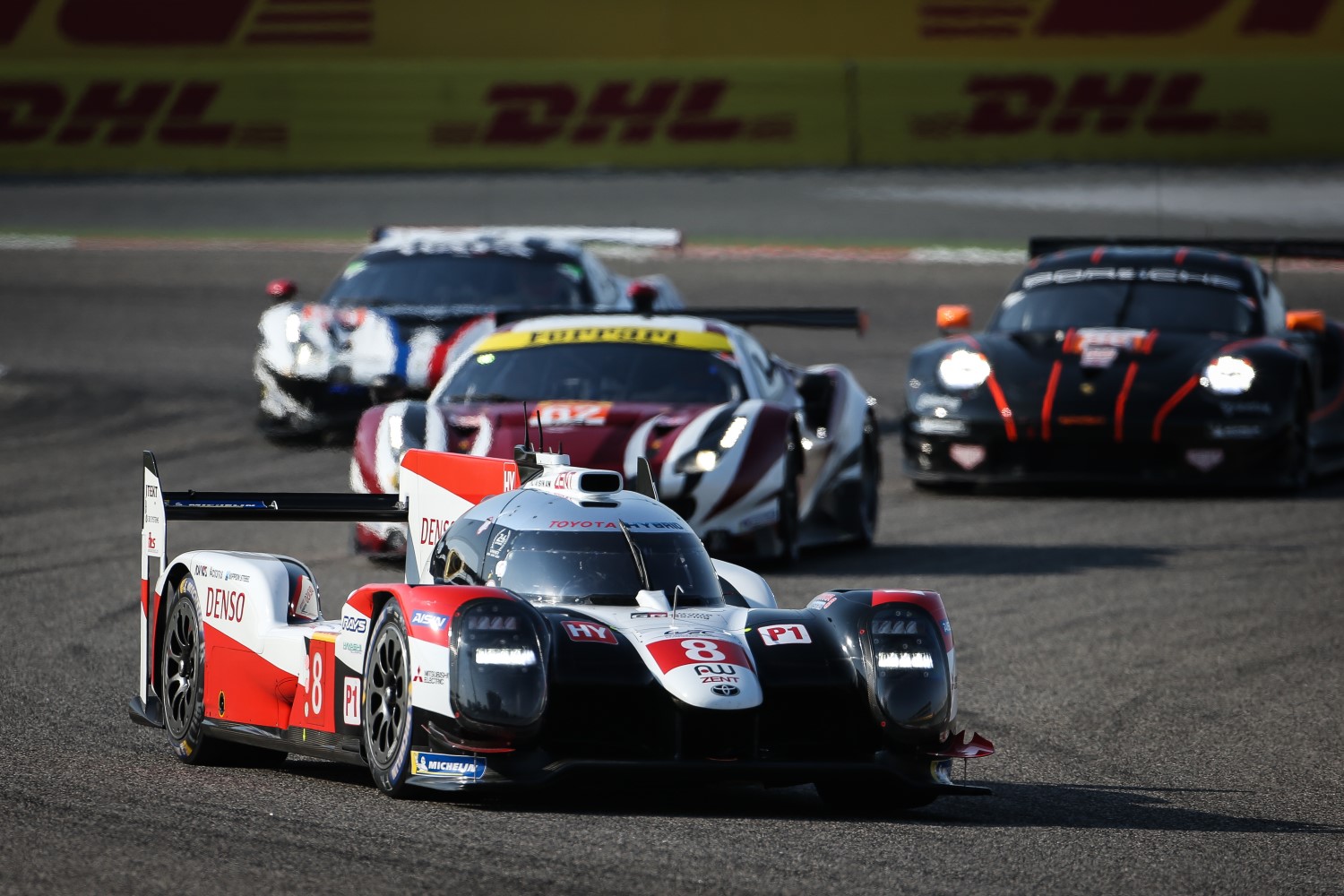 FIA WEC Season 9 signifies the start of an exciting new era for endurance racing with the introduction of the Hypercar category. Toyota has already unveiled its Hypercar challenger for 2021, with Peugeot set to follow suit in 2022 and Porsche and Audi shortly after. Meanwhile, the 2021 entry list looks extremely promising with strong manufacturer representation, world-class teams and an impressive roster of drivers from the motorsport fraternity.

The quality of entries in all four categories, which is split almost equally between prototypes and GTEs, will provide non-stop action and entertainment throughout the six-round season.

Pierre Fillon, President of the Automobile Club de l’Ouest: “Hypercar marks a turning point for endurance racing. This new top class is the dawn of a bright future for the discipline with Toyota, Glickenhaus and Alpine ready to engage in thrilling battles on the track. Despite today’s adverse conditions, the grid remains impressive, and our championship as popular as ever. To the delight of the FIA and the ACO, who have been encouraging women to join the fray, the field comprises two all-women teams. A first! See you in a few weeks’ time for the start of what promises to be a sensational season.”

Richard Mille, President of the FIA Endurance Commission: “I’m pleased looking at this season’s entry list. The FIA WEC managed to attract a strong and diverse grid, which is something particularly impressive in the wake of the current health and economic climate. There will surely be numerous fascinating storylines over the course of the season. We’ll witness a milestone in the history of endurance racing with the debut of the world’s first Le Mans Hypercar. There are several strong line ups entered in LMP2 and LMGTE machinery and we can expect fierce competition in these categories. It’s also great to see the two all-female lineups, who competed at Le Mans last year, stepping up to the FIA WEC full time.”

Frédéric Lequien, CEO of the FIA World Endurance Championship: “There is no doubt that the future of endurance racing looks very bright and this is perfectly demonstrated by the strength and variety of teams on the entry list. Not only do we have a brand-new Hypercar category which is set to grow even bigger from next year, but it’s extremely encouraging to see record numbers of entrants in the LMP2 and LMGTE Am classes. To have six females join the grid also highlights the diversity in our championship and endurance racing as a whole. The 2021 WEC season will definitely be one to watch.”