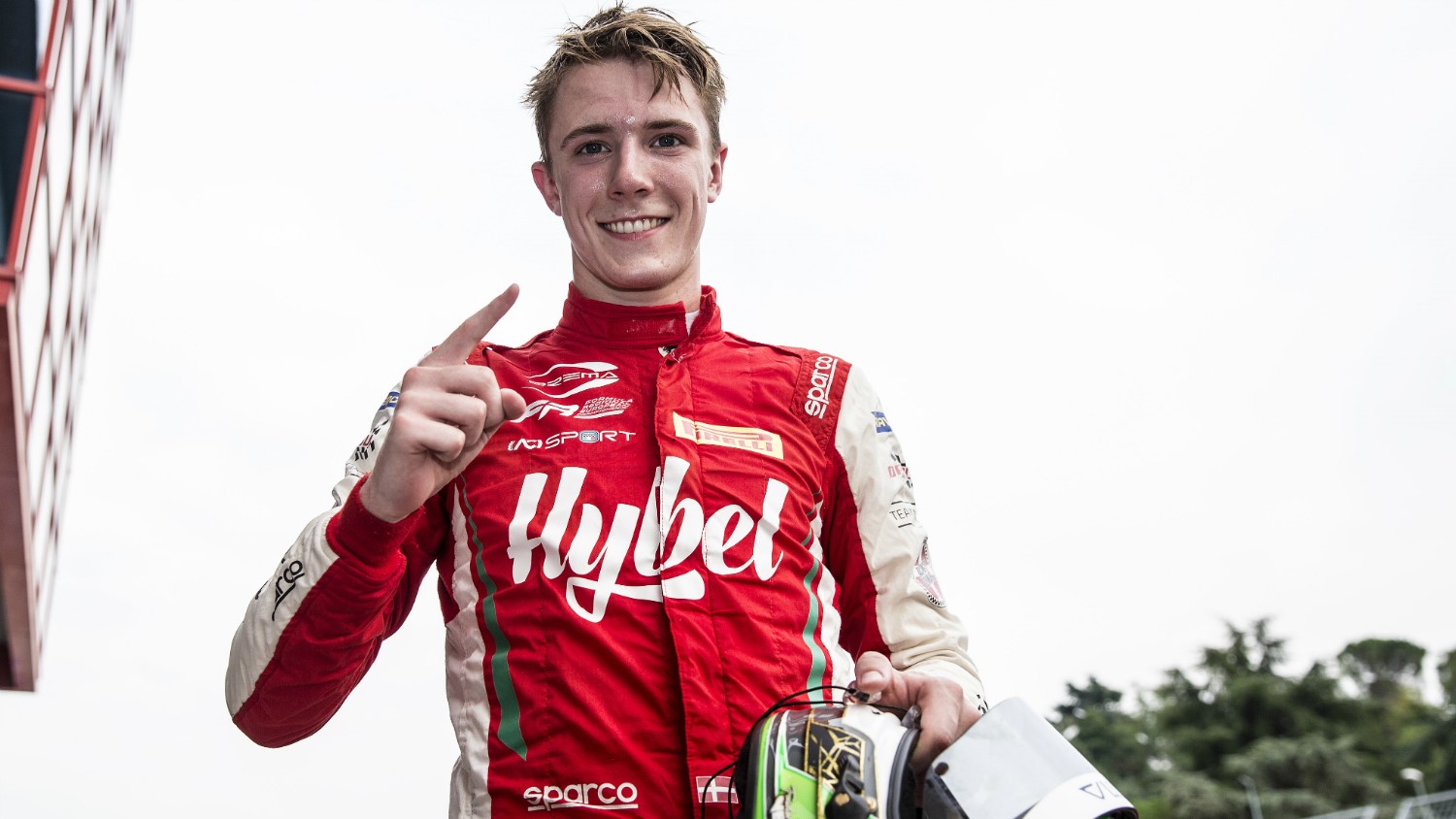 (GMM) Frederik Vesti actually worked with Mercedes for over a year before his signing as the German marque’s newest F1 driver program member.

We reported last week that the 19-year-old Dane, who races in the FIA Formula 3 championship, was on the cusp of becoming the latest Mercedes junior.

Mercedes has now confirmed that news, but BT newspaper reveals that Vesti was actually working with the Brackley based team’s F1 program for over a year.

“There was a bit of talk about Red Bull and other things in the media, but we’ve actually had a contract with Mercedes for well over a year now,” Vesti confirmed.

“It was a small simulator and development contract, which helped me get approved by Toto Wolff. The agreement made Mercedes believe in me and now give me this contract at the academy.”

He said joining Mercedes’ program was always his priority.

“Many other academies are built as a kind of school, where all the drivers are equally good in principle. I don’t like that mentality,” said Vesti.

“I love being an individual and with people who trust me and want to develop me into the world’s best racing driver. I don’t believe you get that by being put in a box with ten other drivers.”

Vesti is managed by Dorte Riis Madsen, who this week lost a court battle against her former charge, Kevin Magnussen.