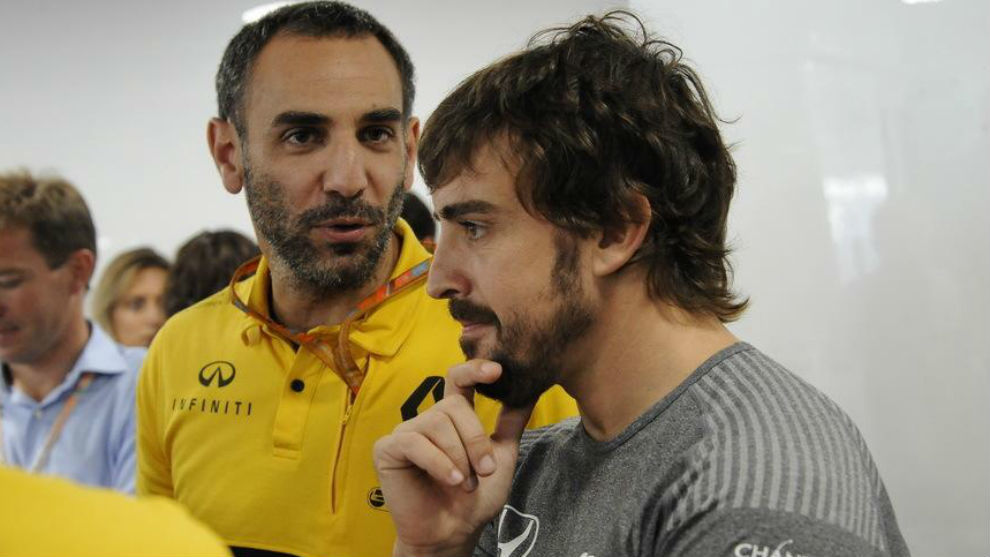 (GMM) Esteban Ocon says it is “sad” to see his French countryman Cyril Abiteboul lose his top job as Renault rebrands as Alpine for 2021.

Under new Renault CEO Luca de Meo, Abiteboul has been ousted while Marcin Budkowski is promoted – while Davide Brivio has been head-hunted from MotoGP.

Frenchman Ocon says he has already spoken to his new bosses, including new Alpine CEO Laurent Rossi, “a couple of times by phone and video conference”.

“They are huge motorsport fans and very, very motivated,” he said.

“Davide has had great success in MotoGP and is hungry to develop the team, to take another step forward, which has given me a great feeling. I think we are in good hands,” the 24-year-old told Spanish publications.

As for Abiteboul’s exit as team boss, Ocon said: “I am sad to see him go.

“It’s clear that we were very close to Cyril. He was in the project for a long time, getting the first good results, podiums, top-five.

“I wish him the best for the future and I appreciate him very much for helping me to be who I am now,” he added.