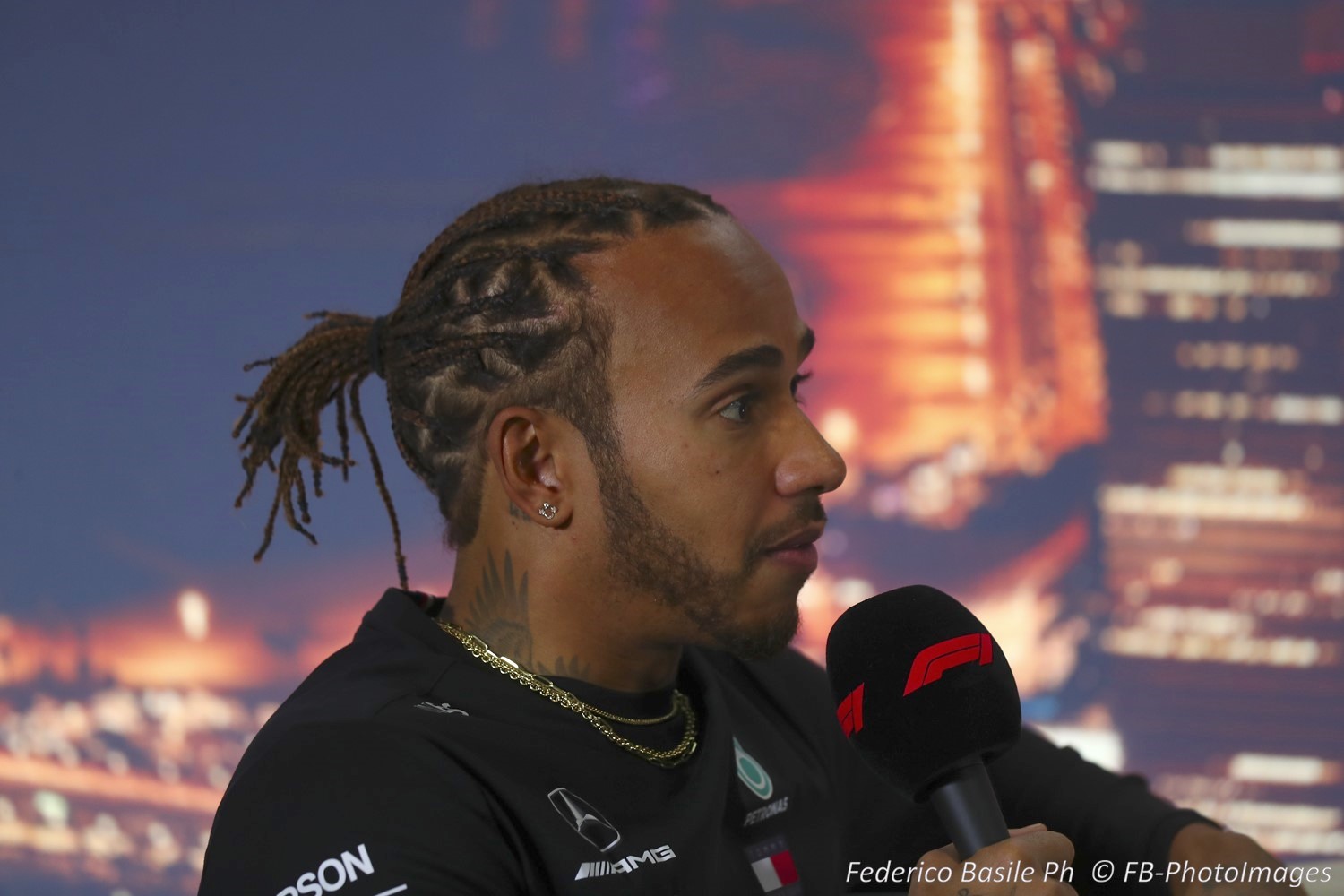 (GMM) Lewis Hamilton is “at a crossroads” in his Formula 1 career, according to a well known F1 commentator.

“The British press writes about him every day,” he told his podcast.

“The Italians, the Dutch too. Eddie Jordan says he wouldn’t take it, Ecclestone has talked about it. Everyone is trying to figure out what he wants,” Popov added.

Hamilton is reportedly not only demanding a pay-rise, he wants a share in the political and financial power of the dominant Mercedes team too, Popov said.

“The head of Ineos, Ratcliffe, is also a sir, as is Hamilton now,” said the Russian. “Lewis probably thinks that if Mercedes can’t pay him in full, Ratcliffe – one of the richest men in the UK – will cover the difference.”

Former F1 driver Christijan Albers this week said the affair is hurting Hamilton’s image – and could even cost the 36-year-old driver his plum seat.

“Try to explain to the CEO of Daimler, one of the largest automakers in the world, why Lewis Hamilton is so special when George Russell is squeezed into a seat he doesn’t fit in and performs like that,” he told De Telegraaf.

“Surely it makes Ola Kallenius think ‘What’s going on there?’ If Lewis had signed four months ago, this wouldn’t have happened. It’s the risk he has taken in asking for more money,” said Albers.

Respected F1 writer Pino Allievi, however, has joined former F1 supremo Ecclestone in thinking that the contract affair is “just a show with a happy ending”.

“We might assume that an agreement was already reached in Abu Dhabi,” he told Italy’s Autosprint. “Do you really think a major player like Ineos would enter the market without the guarantee of Hamilton’s contract extension?”