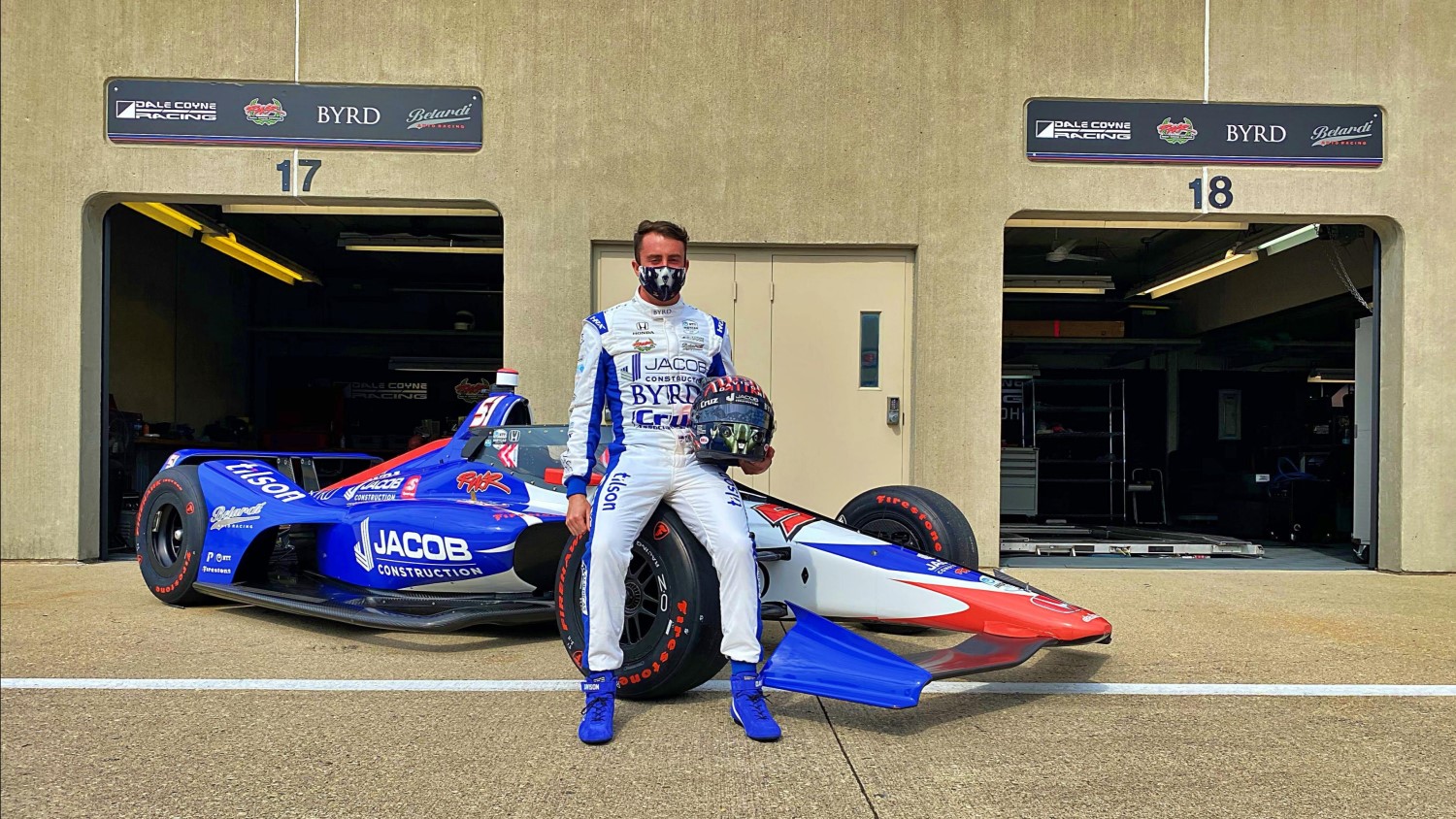 This rumor is upgraded to ‘fact’ today.  Dale Coyne Racing announced today that it is entering into a collaboration with Rick Ware Racing for its No. 51 and No. 52 entries for the 2021 NTT INDYCAR SERIES.

The team further plans to run the No. 52 car at the Indianapolis 500 as a third entry under the DCR stable. Additionally, the No. 52 car is set to do a selection of other races that are yet to be determined.

“We were introduced to Rick Ware at last year’s Indy 500 where he ran James Davison in our third entry,” reported Dale Coyne. “It was interesting to see how similar his efforts in NASCAR Cup and IMSA were to ours.  We have talked ever since that event and we are excited to welcome Rick Ware Racing into our family at DCR.”

The primary sponsor of the No. 51 car will be announced in the coming month with the driver of that season-long entry expected to be announced next week.

“I met Dale last year through our Indy efforts with David Byrd and struck up a friendship with him and his team,” commented Rick Ware.  “I have thought a long time about expanding into IndyCar from our efforts in NASCAR Cup, Xfinity and IMSA, so this collaboration, was an easy and logical step.  We look forward to a competitive 2021 and beyond together.”

Dale Coyne Racing enters its 38th year of competing in American open-wheel racing. Team Owner Dale Coyne, a Midwestern entrepreneur who designed and built Route 66 Raceway and Chicagoland Speedway in Joliet, IL, is known for taking on young drivers and mentoring them in the early stages of their careers. The team has claimed multiple victories, most notably, winning back-back races at the Grand Prix of St. Petersburg in the past few years.

Rick Ware, a former driver himself and owner of Rick Ware Racing, made his NASCAR Cup Series debut in 1990 and spent the next decade racing in series such as ARCA and the Busch Series (now known as Xfinity Series) before turning to full time team owner duties. Rick Ware Racing (RWR) currently fields four charters in the NASCAR Cup Series; No. 15, 51, 52 and 53. Located in Mooresville, North Carolina, RWR has competed within NASCAR’s top touring series since 2000. Over the past 20 years, RWR has competed in the Super Trofeo Series, IMSA, Asian Le Mans Series, ARCA and several other smaller series.

Rick Ware Racing revealed today that it plans to have a full-time entry into the upcoming 2021 NTT IndyCar season.

The only IndyCar race the North Carolina-based team has contested to date was last year’s Indy 500, when it partnered with Dale Coyne Racing to allow James Davison his sixth attempt at the great race.

In the short teaser clip posted online, a sponsor-less IndyCar sporting the high-downforce package is seen accelerating away from a group of mechanics at an undisclosed location.

2021 is going to be amazing… pic.twitter.com/3eoRAq6gUv