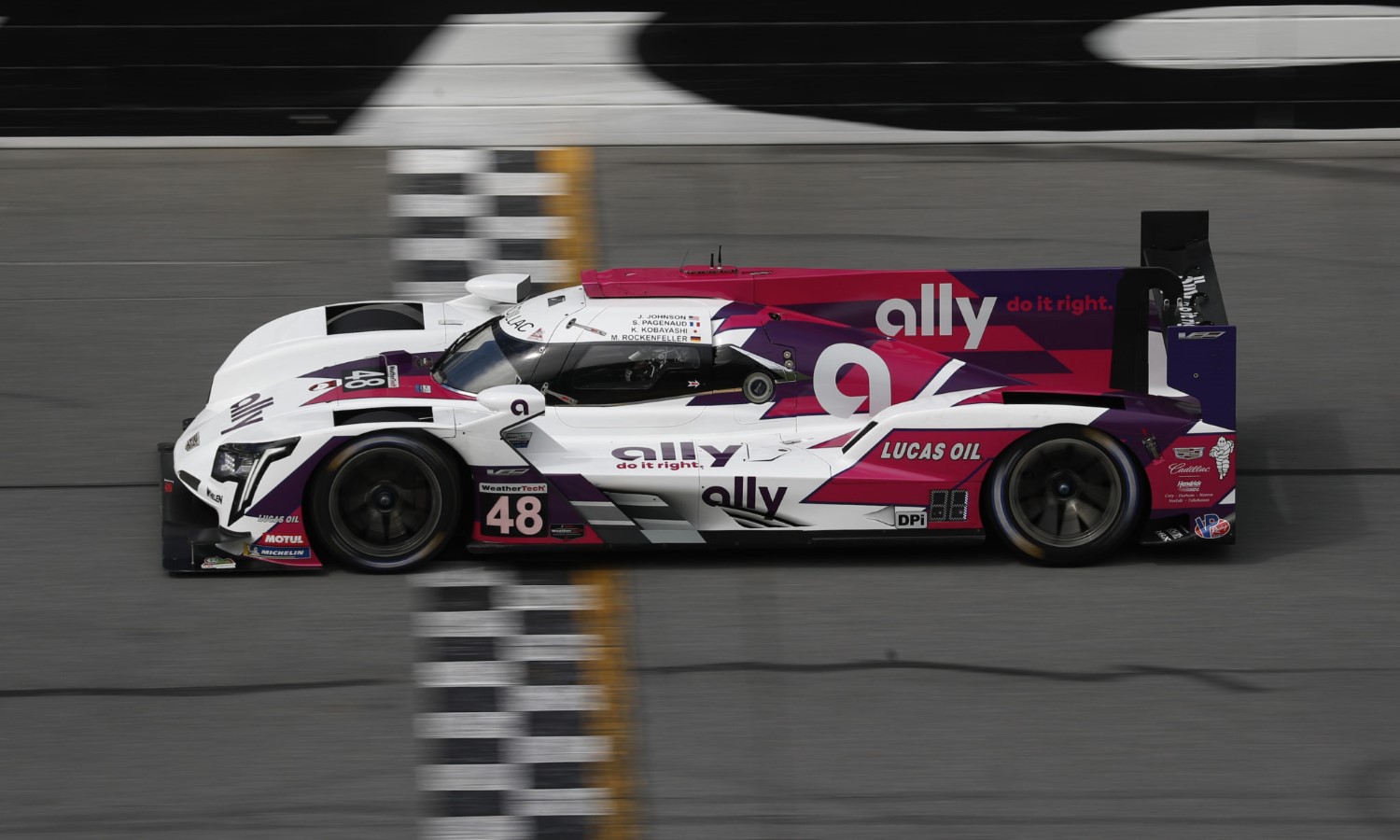 Kamui Kobayashi set the pace in the Action Express Racing Cadillac in the first official on-track running of 2021 at the Roar Before the 24.

Felipe Nasr was third in the No. 31 Cadillac from the Action Express stable, with Renger van der Zande and Jonathan Bomarito completing the top five for Chip Ganassi Racing and Mazda Motorsports, respectively.

Jordan Taylor was second fastest for Corvette Racing while Connor De Phillippi was third for BMW.