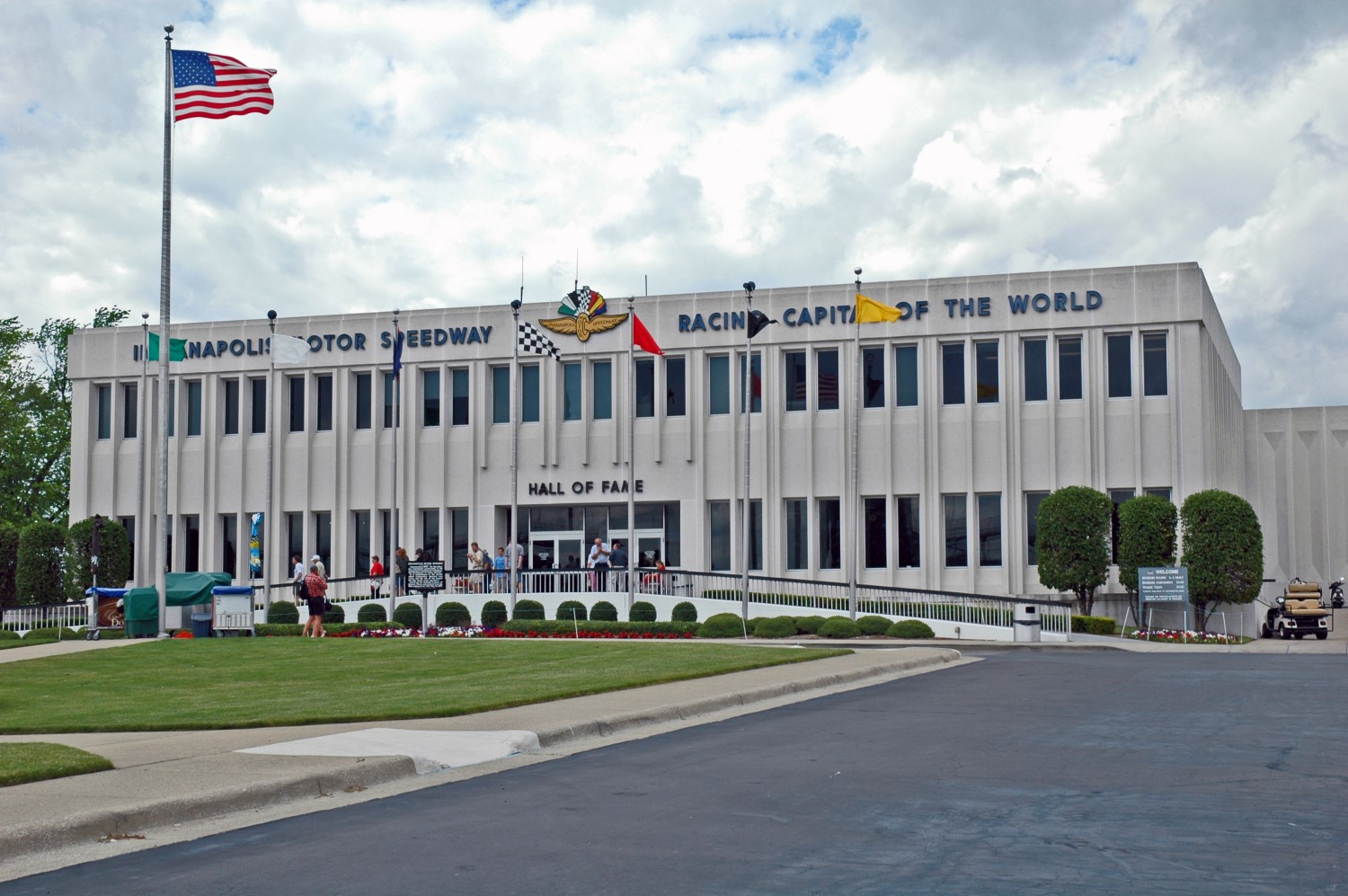 Robert R. “Rob” Dyson has been named chairman of the board of directors of the Indianapolis Motor Speedway Museum as of Jan. 21.

Dyson, of Millbrook, New York, is chairman and CEO of the Dyson-Kissner-Moran Corporation, a privately-owned international holding company. He is a noted motorsports team owner, winning driver and car collector.

Dyson has served on the IMS Museum board since 2011 and succeeds Tony George as the board chair, who was on the board for 35 years and has assumed the role of board chair emeritus.

“The entire board is extremely grateful to Tony for his leadership and commitment to the Museum,” Dyson said. “He has provided wise governance and vision through a lot of changes at the Museum, and thanks to his leadership, the Museum is in a great position to tackle the challenges and opportunities in front of us.”

Like many race fans, Dyson has a deep, personal connection to the Indianapolis Motor Speedway and its rich history.

“I have loved the Indianapolis Motor Speedway since 1962 when as a boy I watched my first Indy 500 with my father, in seats our family is fortunate to still have today,” Dyson said. “The Museum celebrates the brave drivers, historic competition cars and the related stories about this incredible place.

“The Museum not only provides race attendees the opportunity to broaden their knowledge of the Speedway and its history but serves as a year-round attraction, bringing visitors to Indianapolis from all over the world. Its extensive collection of Indy cars and related artifacts, stretching back to the earliest years of the Speedway, provides an immersive experience of the Speedway’s and the sport’s heritage. It’s an honor to be selected to head the Museum’s board.”

Dyson’s personal Indy car collection includes historically-significant items such as the 1961 Kimberly Cooper Climax – the car that ushered in the “rear-engine revolution” at the Indianapolis 500, finishing ninth in 1961 with Jack Brabham driving – along with a 1913 Isotta Fraschini Tipo IM, and the 1978 Budweiser McLaren M24B driven by three-time Indianapolis 500 winner Johnny Rutherford.

His accomplishments as a driver include the 1981 Sports Car Club of America (SCCA) GT2 national championship and overall victory in the 1997 Rolex 24 at Daytona International Speedway.

Dyson has also been a longtime team owner, scoring a number of race wins and championships in the International Motor Sports Association (IMSA) series. It was a Dyson Racing Ford-powered Riley & Scott Daytona prototype that Dyson co-drove to victory at the 1997 Rolex 24.