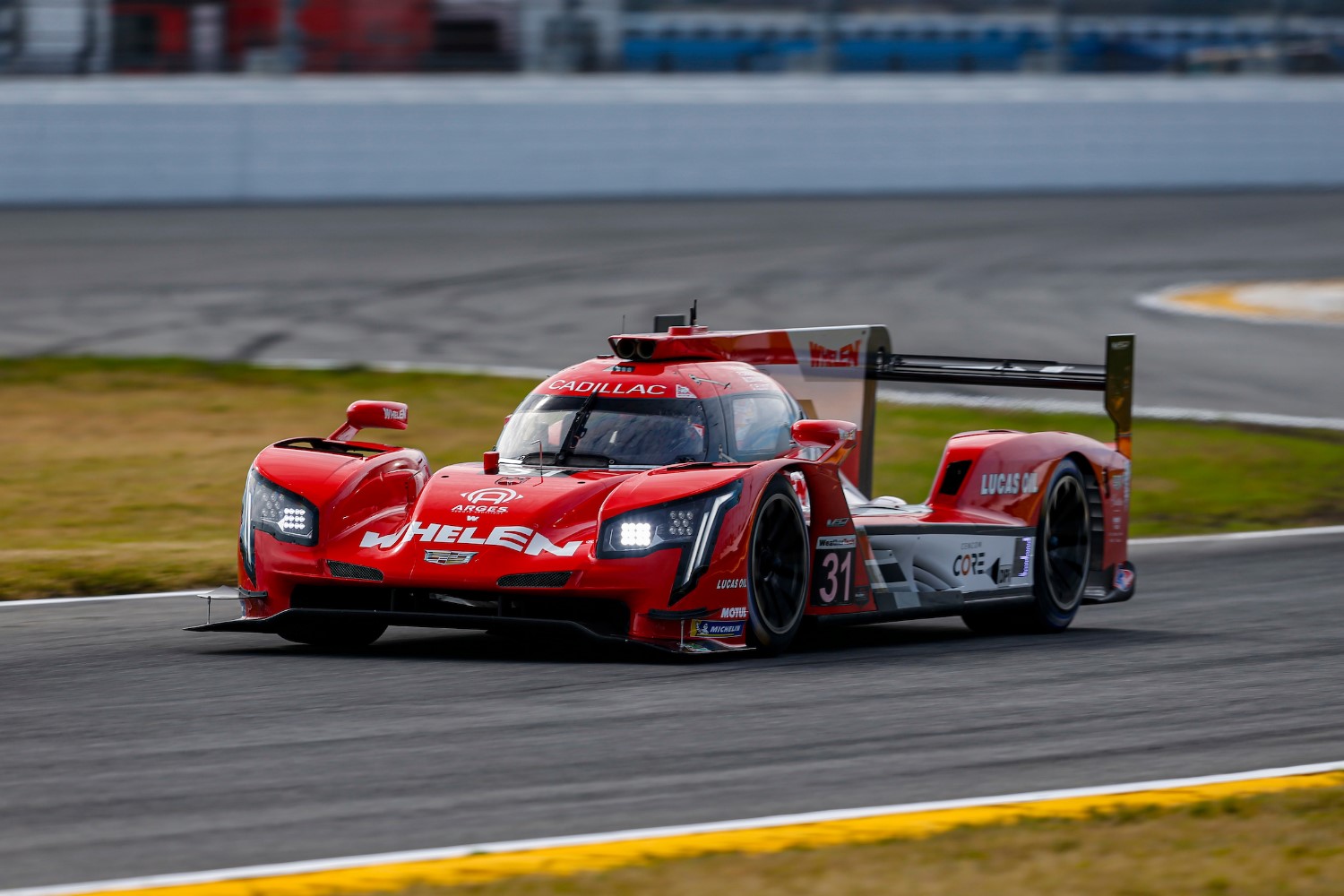 Conway’s time of 1:36.225 fending off a late challenge by Juan Pablo Montoya in the Meyer Shank Racing Acura ARX-05.

Montoya’s late flier put his MSR team within 0.006 seconds of the top time of Session 2 in the team’s first extended running since returning to prototype machinery.

GTLM was led by Alexander Sims in the No. 4 Chevrolet Corvette C8.R.

Augusto Farfus placed the No. 24 BMW M8 GTE in the second spot, followed by Jules Gounon in the No. 62 Risi Competizione Ferrari 488 GTE Evo.