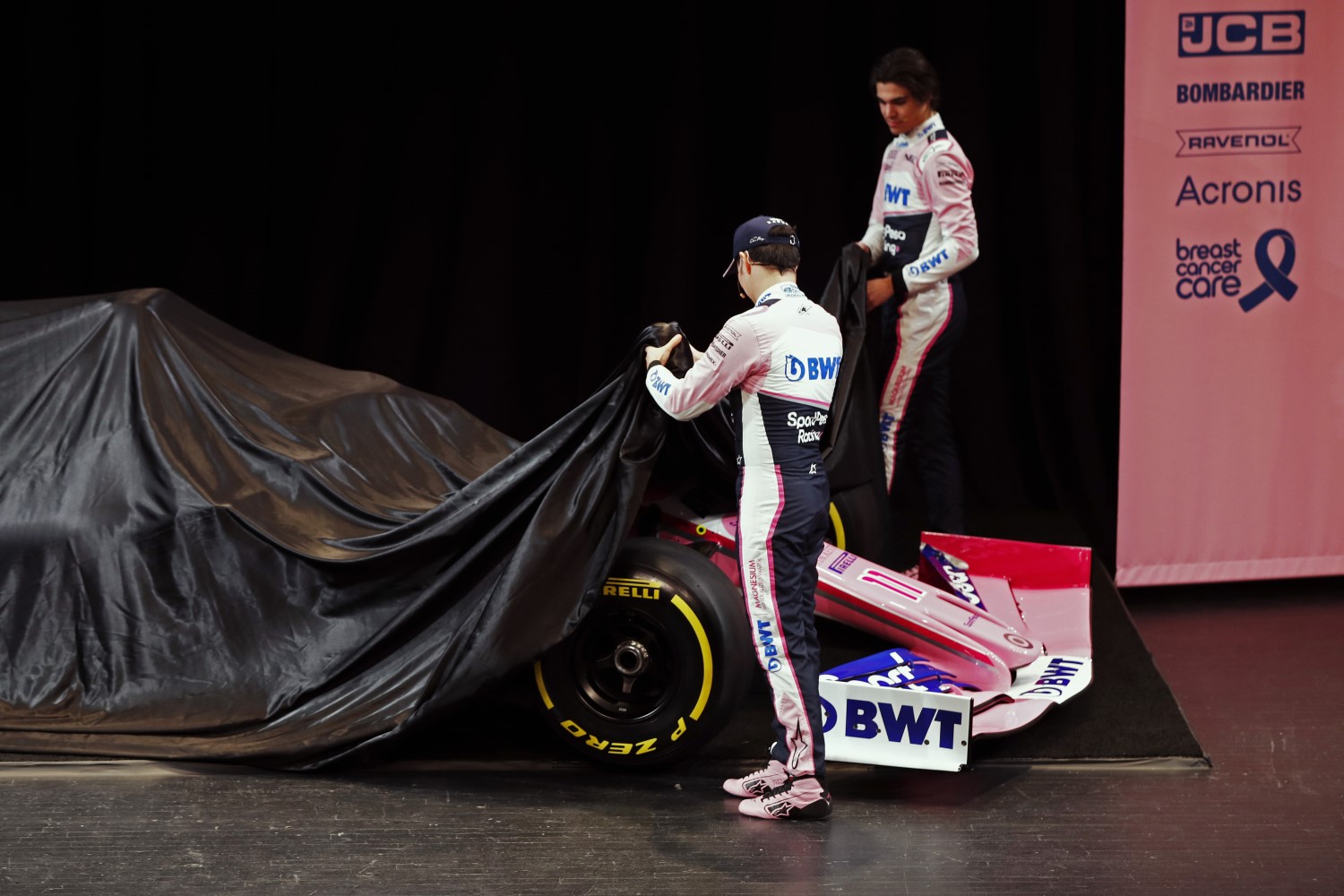 Aston Martin has released their launch date – March 3rd, and it will be virtual. The launch date table below has been updated.

Aston Martin Cognizant Formula One™ Team drivers, Sebastian Vettel and Lance Stroll, Chairman Lawrence Stroll, and CEO & Team Principal Otmar Szafnauer will all play their part in launching the first Aston Martin to take to a Formula One World Championship grid in over 60 years

After completing a first fire-up of the new car for the 2021 season on Friday morning, Ferrari announced that it would be holding two launch events in the coming weeks ahead of the new season.

Ferrari F1 boss Mattia Binotto revealed in December that the team was planning to split its launch events in 2021, holding one event for the team and a separate one to unveil the car.

These dates have now been set for February 26th in Maranello, and March 10th in Bahrain respectively.

We have updated our F1 launch date calendar below – the Mercedes 2021 Formula One car will be officially unveiled on Tuesday 2 March – in exactly one months’ time – in a digital launch event.

We have updated our F1 launch date calendar below as McLaren have announced their MCL35M will be revealed on Monday 15th February at the McLaren Technology Center.

In a message posted on social media, McLaren revealed the event is scheduled for 7pm GMT.

The launch event will be broadcast in partnership with UK TV rights holder Sky Sports F1.

Here are the 2021 F1 test dates and new car launches as we know them so far. Due to Covid-19 concerns and budget cuts, plus the fact the cars will be very similar to last year’s given the design freeze, pre-season testing is reduced to one 3-day event.