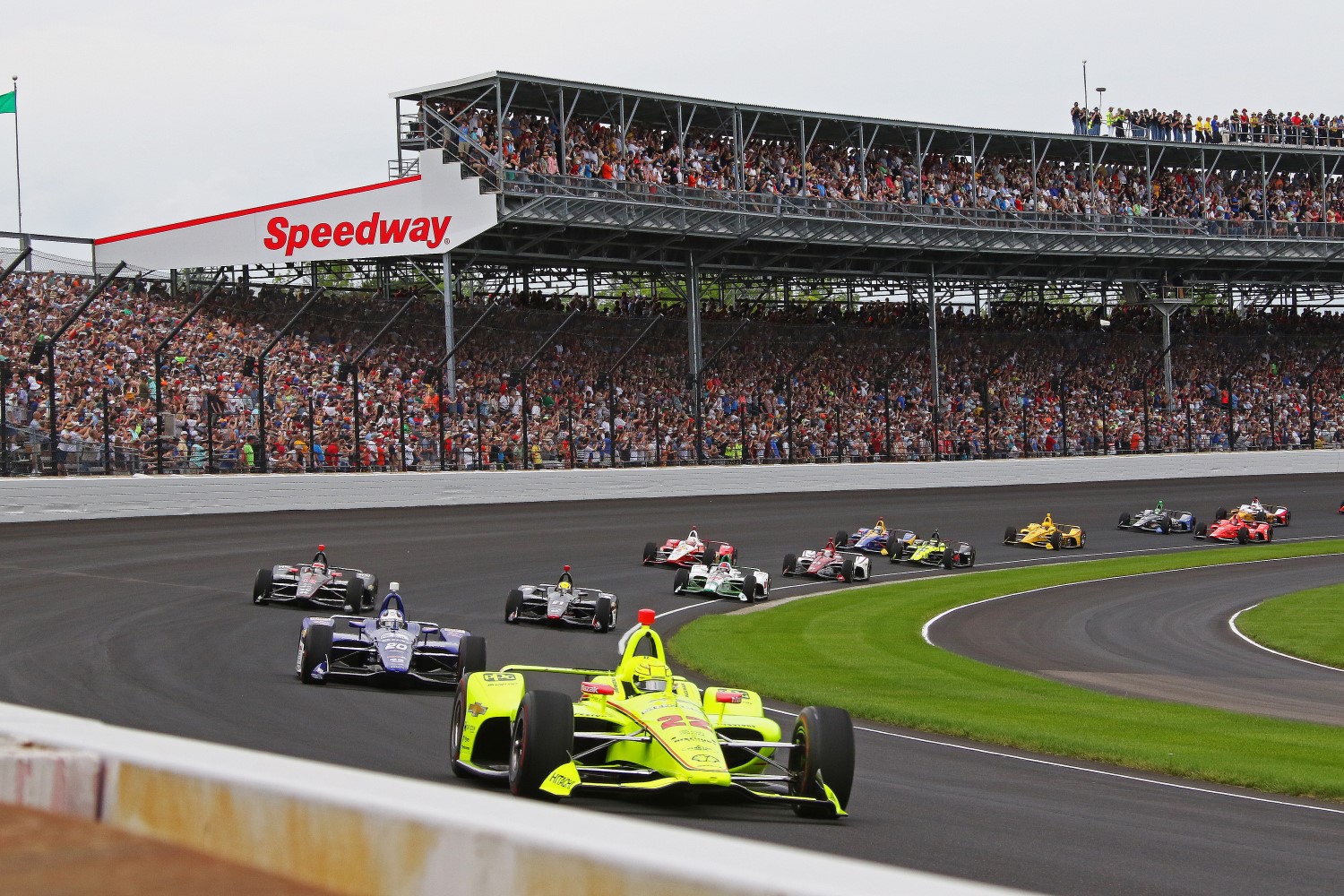 A SPAC is a shell company that is used to raise money in an IPO to buy another company . Liberty Media was looking for a target in the media, music, entertainment, communications and technology industries.

LMAC’s management team will be led by Liberty Media Corp Chief Executive Officer Greg Maffei, the same person that led the purchase of F1 for Liberty.

What will Liberty do with the $500 million? Let’s discuss.

Bernie Ecclestone thinks Liberty Media could be shaping up to sell Formula 1.

The American company took over the sport in 2017, having bought it for some $4.6 billion. Ecclestone, who turned 90 recently, was ousted as CEO.

With Stefano Domenicali taking the reins of F1 from 2021, Formula 1 published an unprecedented 23-race calendar after recording big financial losses due to the coronavirus crisis.

“The 23 races is supposed to give the impression that business is going well again,” Ecclestone told Auto Motor und Sport.

“I would do the same if I wanted to sell.”

But there has been zero confirmation from Liberty that it is looking to sell F1.  It knows that once Covid is over, and the fans are back in the grandstands, the profits will return.

After owning the series for a year, Penske now likely realizes that he does not have the wherewithal to grow the series as well as a media conglomerate like Liberty Media could. Prime example – look at the shot in the arm Liberty gave F1 by producing the popular Netflix ‘Drive to Survive’ series. Penske knows cars. Liberty knows media, it’s their forte.

Liberty can do a lot with IndyCar, not the least of which would be to piggyback IndyCar on its global F1 TV network deals.  This would be the single greatest shot in the arm IndyCar could ever get. IndyCar’s TV deal with NBC/NBCSN ends after 2021.

Liberty knows that there are many more countries and circuits that want an F1 race, but either cannot afford it, or there is no room in the F1 calendar.

That’s where IndyCar would fit in.  And with TV viewership increased tenfold by piggybacking on the F1 TV deals, IndyCar would see a 3rd and even 4th engine manufacturer join the fray.

So, what does Roger Penske, who is way past retirement age, do – keep IndyCar a small domestic entity, or let the series go to Liberty who would use it as it’s low-cost, nearly spec, global alternative to F1?

Makes for some interesting fodder…….