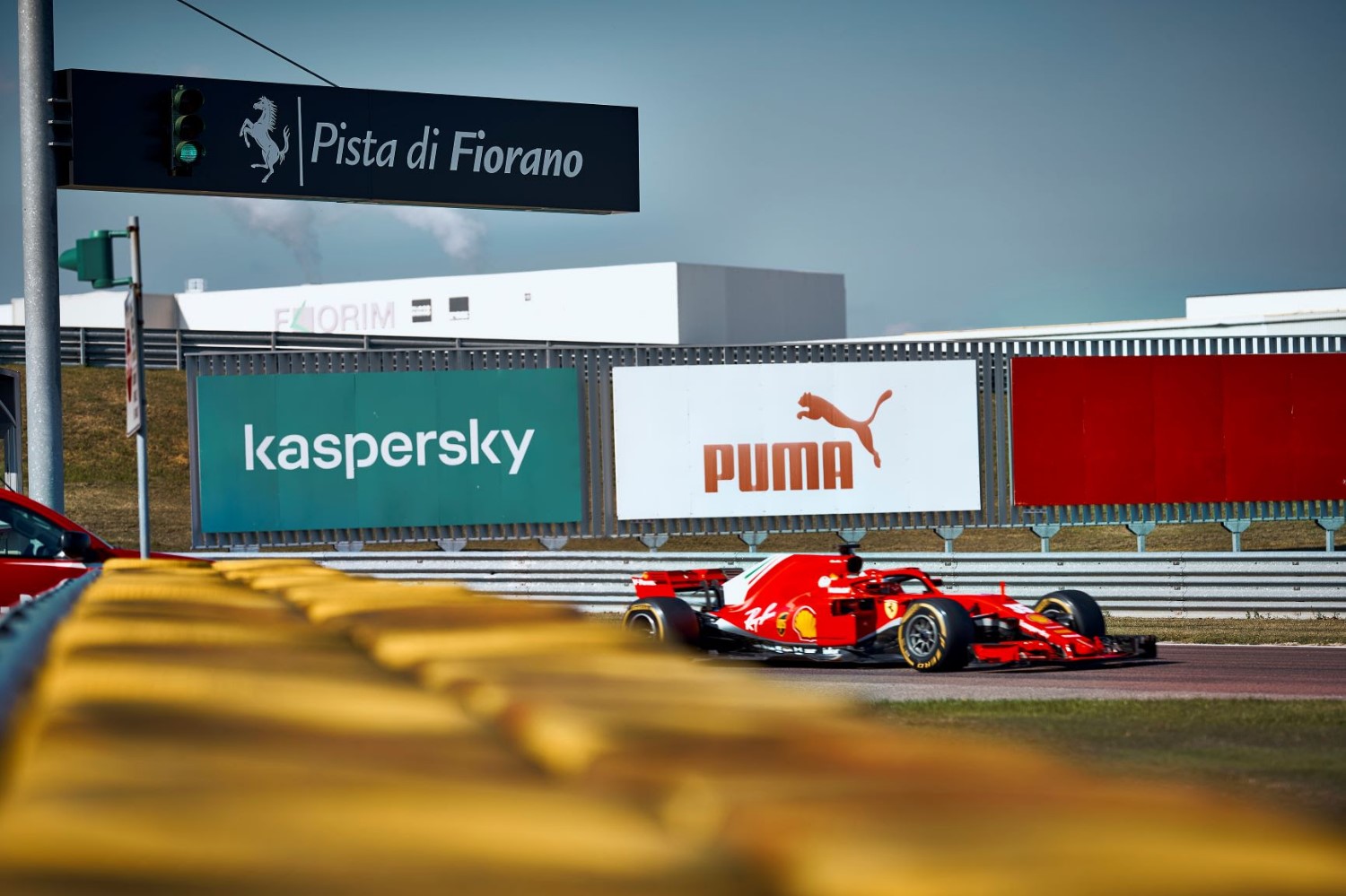 The start of the Formula 1 season is not far off and Scuderia Ferrari is firing up the engines for five days of testing at the Fiorano track, involving seven of the Maranello marque’s drivers. They include race drivers, Carlos Sainz and Charles Leclerc who make up the team’s youngest pairing since 1968.

Three on Monday. Getting the test underway will be three Ferrari Driver Academy drivers. Giuliano Alesi will be the first to jump into the SF71H, making his debut in a Formula 1 car just over 30 years after his father first drove the F1-90 at Fiorano. Marcus Armstrong will be next up, also having his first go in a Formula 1 car. Yesterday it was announced that he would drive in Formula 2 this year with the DAMS team. He becomes the second New Zealander to driver a Ferrari Formula 1 car, after Chris Amon who raced for the Scuderia from 1967 to 1969. Rounding off the day will be Robert Shwartzman, who last drove this car on 30 September, getting back behind the wheel 42 days on from the Abu Dhabi Young Driver Test.

Leclerc to test on Tuesday. On Tuesday 26, the day before Sainz, Charles Leclerc will be back in the cockpit 44 days on from the final race of last season, the Abu Dhabi Grand Prix held on 13 December at the Yas Marina Circuit.

Sainz Jr to test Wed/Thur. The Spaniard will be at the wheel of a Ferrari for the very first time on Wednesday 27 and the morning of Thursday. As previously confirmed, the car in question will be a 2018 SF71H, the same car used in the past two tests at the company’s home tracks. The first was at Mugello on 22 and 23 June 2020, when Charles Leclerc and Sebastian Vettel were preparing for the post-lockdown season start up. The second was at Fiorano on 30 September in the #RoadToF1 test session when Ferrari Driver Academy drivers Robert Shwartzman, Callum Ilott and Mick Schumacher all had a run in the car. This week’s test is an opportunity for Sainz to get to grips with team procedures and to get to know the engineering crew he will work with this season.

Schumacher and Ilott to test Thur/Fri. The last two men to get behind the wheel of the SF71H will be Mick Schumacher and Callum Ilott, the pair of FDA Formula 1 drivers who last season fought over the Formula 2 title right down to the final race. The German, who now drives for the Haas F1 Team will go first, in the afternoon of Thursday 28 January and the following morning. It will give him a chance to do further prep work for his first season in the sport’s top category. On Friday afternoon, Callum, now test driver for Scuderia Ferrari, thus brings the curtain down on the five days at Fiorano. Apart from being helpful for all the drivers, the test is also an opportunity for the team itself to prepare for the one and only pre-season test in Bahrain from 12 to 14 March.