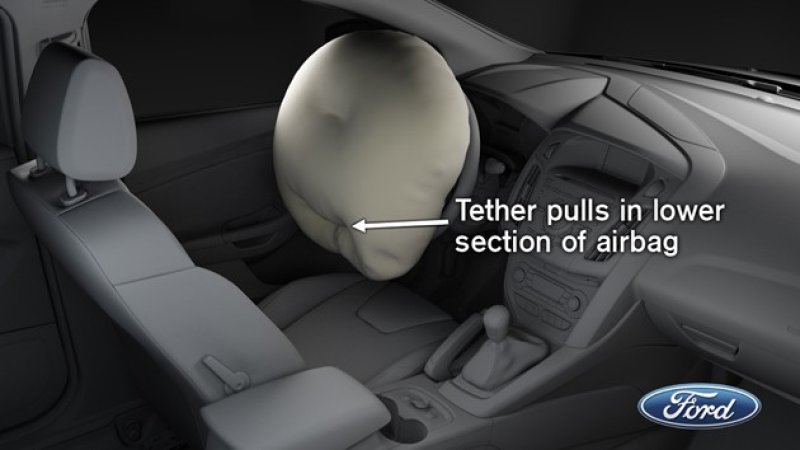 The Ford Motor Company is being told to recall about 3 million vehicles over potential issues with airbag inflators. The move will cost the company an estimated $610 million, according to a filing they made with the Securities and Exchange Commission.

On Tuesday, the National Highway Traffic Safety Administration denied Ford’s 2017 petition seeking to avoid the recall, according to multiple reports. The vehicles have potentially dangerous airbags, according to the NHTSA, produced by supplier Takata. In their decision, NHTSA said “evidence makes clear that these inflators pose a significant safety risk.”

The defect causes the inflators to rupture, sending potentially deadly metal fragments into the vehicle and its occupants.