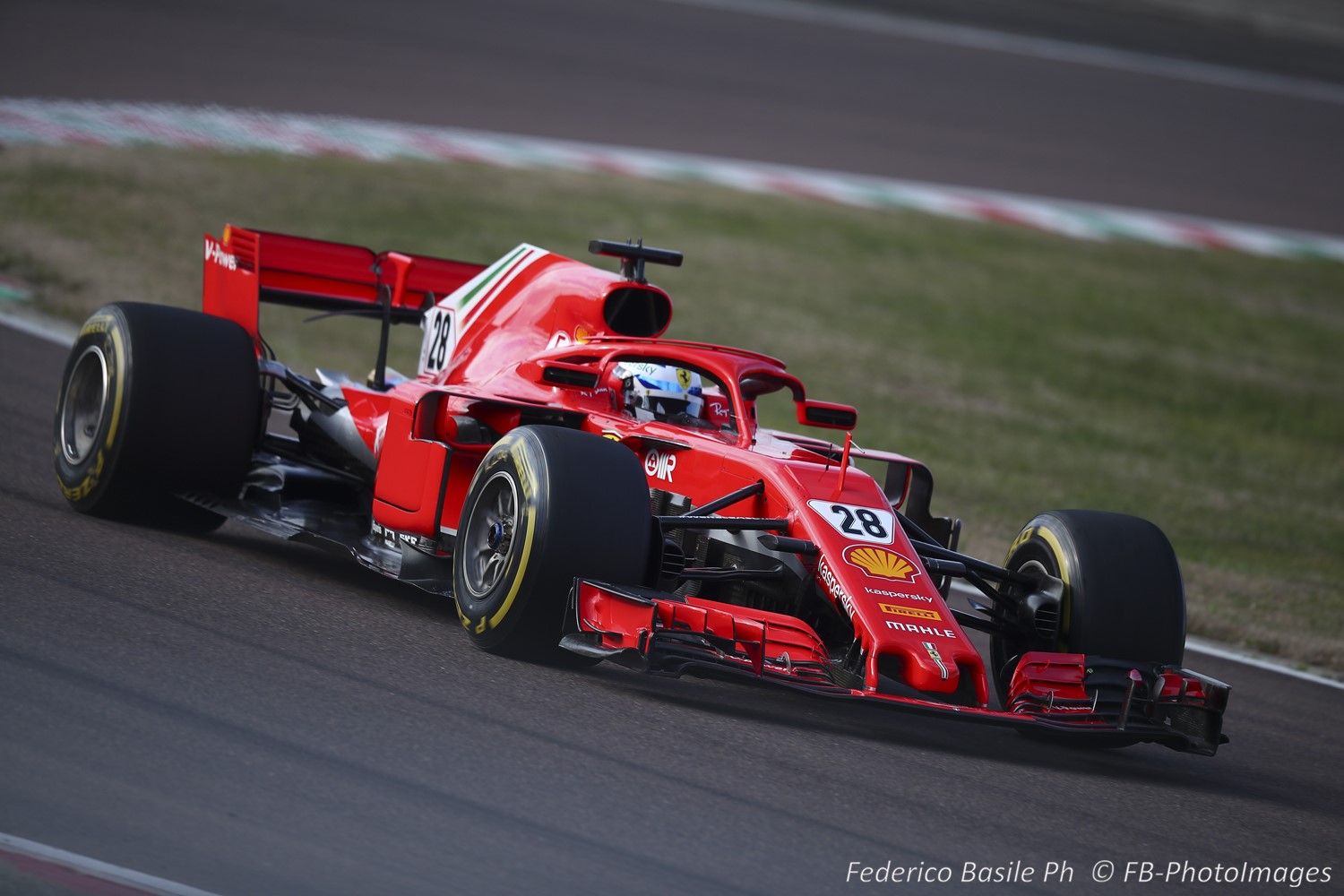 On an overcast, a cool morning at Ferrari’s Fiorano test track, the first two of seven drivers kicked off the 5-day test using the 2018 Ferrari Ferrari SF71H F1 car.

Weug, the winner of a five-day scouting camp at the Italian team’s Maranello headquarters and Fiorano test track, will be given a season in the FIA-sanctioned Formula Four championship.

“This is a key moment in the history of Scuderia Ferrari and its academy,” said Formula One team boss Mattia Binotto in a statement.

“Maya’s arrival is a clear indication of the Scuderia’s commitment to making motorsport increasingly inclusive.”

The academy has so far helped five members graduate to Formula One through the junior series, four of them on the grid this season including current Ferrari driver Charles Leclerc and debutant Mick Schumacher, son of Ferrari great Michael.