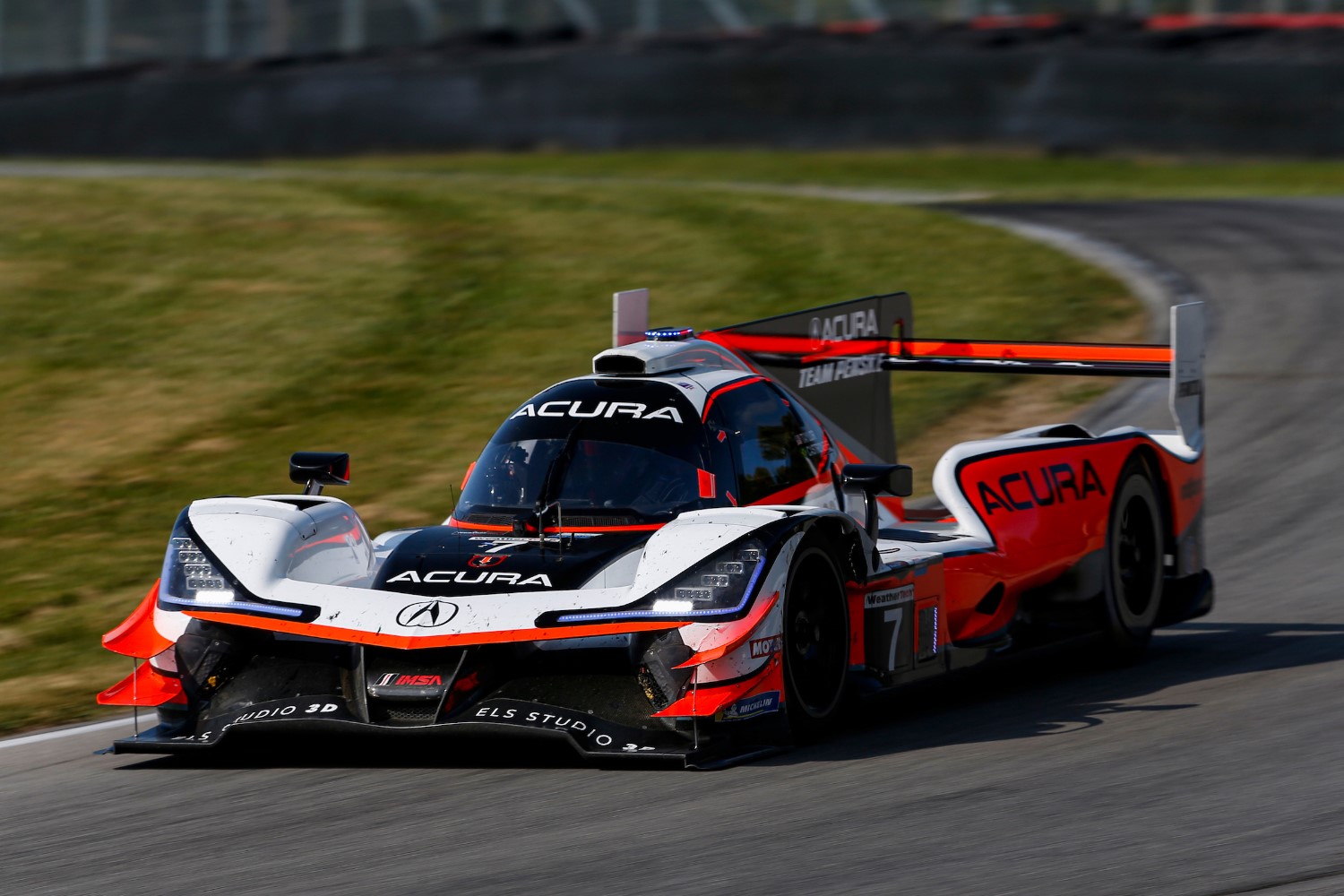 Acura Motorsports today confirmed it will continue to compete in the top category of the IMSA WeatherTech SportsCar Championship in 2023 under the new Le Mans Daytona hybrid (LMDh) format.

No word on whether Acura will take the car to the 24 Hours of LeMans at some point in time, nor was there an announcement of which team will lead the effort.

An Acura spokesperson told AR1.com, “At this time, we’re only committing to IMSA competition starting in 2023.”

The LMDh formula is due to come online in 2022, although the first full-season entries are expected to arrive at the start of the following year.

German powerhouses Porsche and Audi have also announced plans to enter the discipline in 2023 with intentions of entering cars in global competition.

“All of us at IMSA are so excited about the response to the concept of LMDh and global convergence,” said IMSA President John Doonan.

“Given the commitments already announced, and the number of auto manufacturers that continue to study LMDh as a marketing and technology platform, there is a tremendous amount of momentum for the future of our sport. Our loyal fans worldwide are in for a real treat.

“Acura has an outstanding record of success in prototype racing, which I experienced as a race fan from a young age and as a competitor in recent years.

“On behalf of IMSA, I am proud to continue working with Acura as we work collectively to continue building our sport.”

“It’s very exciting news for us as a team,” said Shank.

“We know it’s going to be at a very high level. [We have] been with them for five years now and their commitment is second to none. I look forward to seeing what their package looks like.”