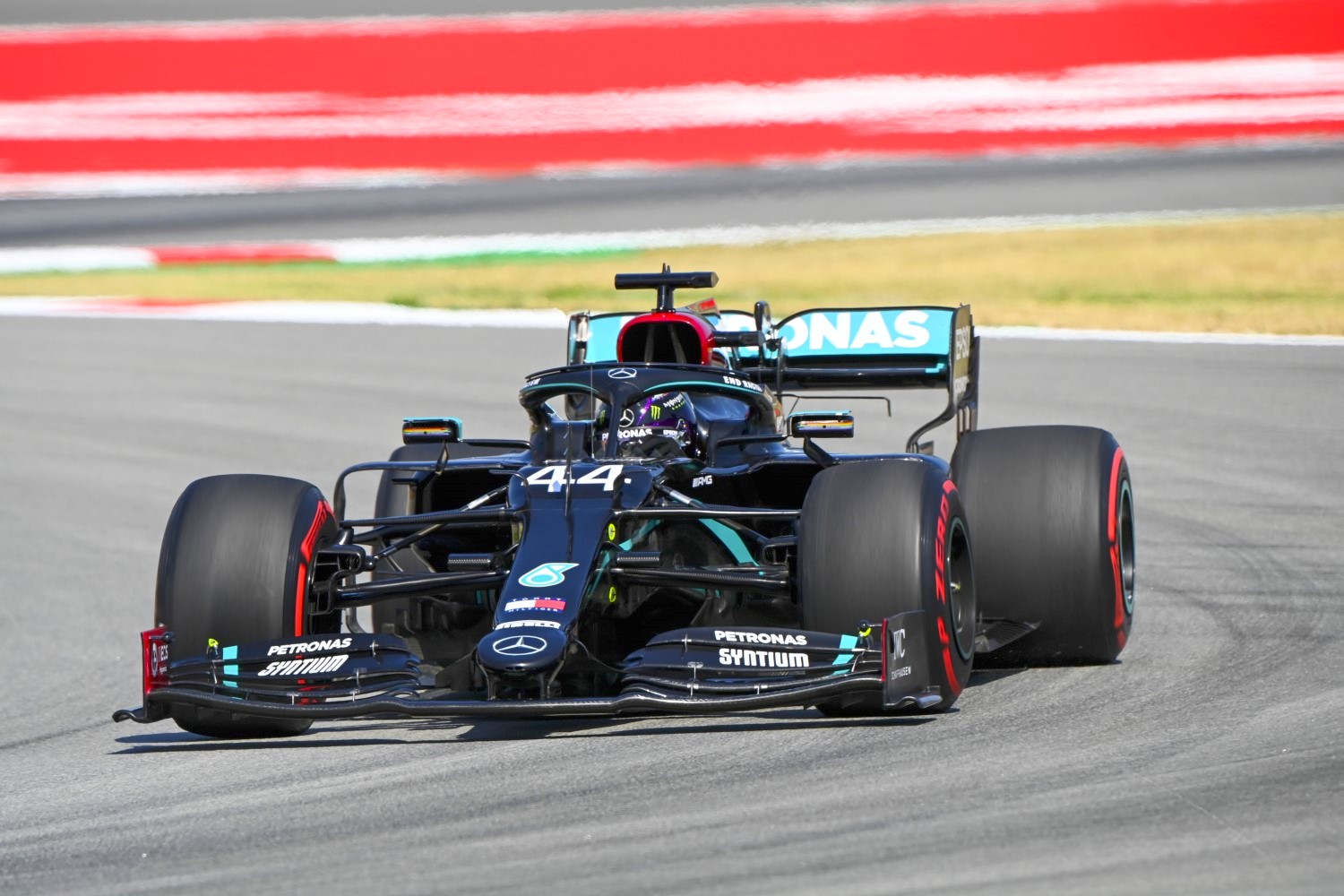 84 percent of F1 fans believe that Mercedes should replace overpaid and overrated  Lewis Hamilton with George Russell for the upcoming season.

Every F1 fan knows the superior Mercedes car ‘made’ Lewis Hamilton. Put Hamilton in a Williams, and he would run right at the back.

According to a poll by Formula1News.co.uk which asked 1,149 readers if they believe the Silver Arrows should ditch Sir Hamilton for Russell, or instead focus on hammering out a contract extension with the seven-time World Champion, overwhelmingly the answer was absolutely.

The car is so good he should drive for free!