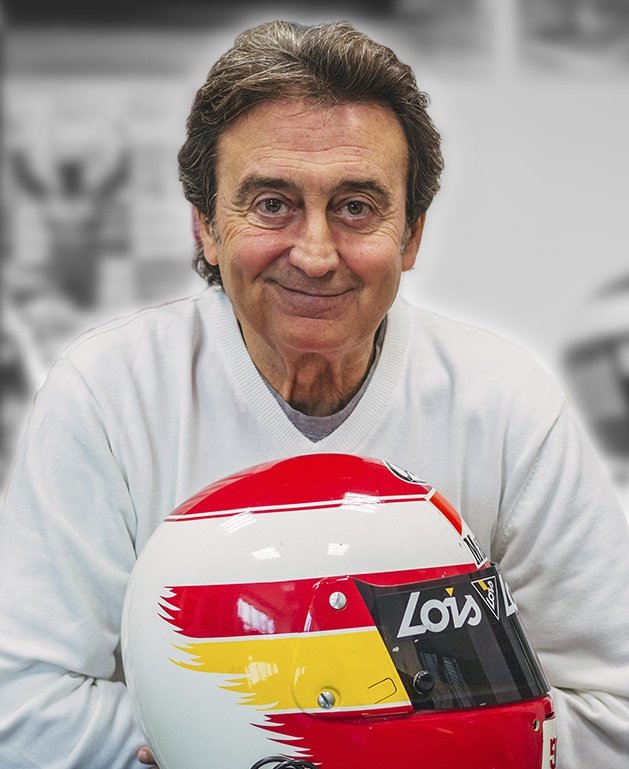 Adrian Campos, the former Formula 1 grand prix driver and founder of the Campos Racing team, has died aged at the young age of 60.

Today is the saddest day in the history of Campos Racing. Our President and founder, Adrián Campos Sr, has left us. His heart stopped beating, but his memory will be the engine that will keep us all fighting to continue his legacy … Rest in Peace.

Two barren years in Formula 3000 followed, but Campos landed a deal to become a test driver for Tyrrell in 1986.

He made his debut in 1987, racing for Minardi, with his best finish that year being a P14 finish in Spain. Plagued by mechanical problems that season, 1988 was little better. Having failed to qualify for three races in a row, he was replaced by Pierluigi Martini.

Founding Adrian Campos Motorsport in 1998, he was responsible for helping the likes of Marc Gene and Fernando Alonso to jumpstart their path to Formula 1.

Campos Racing currently competes in the Formula 2 and Formula 3 Championships. His son, Adrian Campos Jr, raced with the team in Spanish F3 and Auto GP up until 2011 and is now its sporting director.

Jack Aitken, who raced for the Spanish team in F2 in 2020, took to Twitter to say: “Adrian, RIP. You were so kind, true to your word, competitive, mischievous, wise. You always knew exactly what to say to me because at heart you were still a driver. And you created a family at Campos full of brilliant, talented people, who will miss you dearly. I will too.”