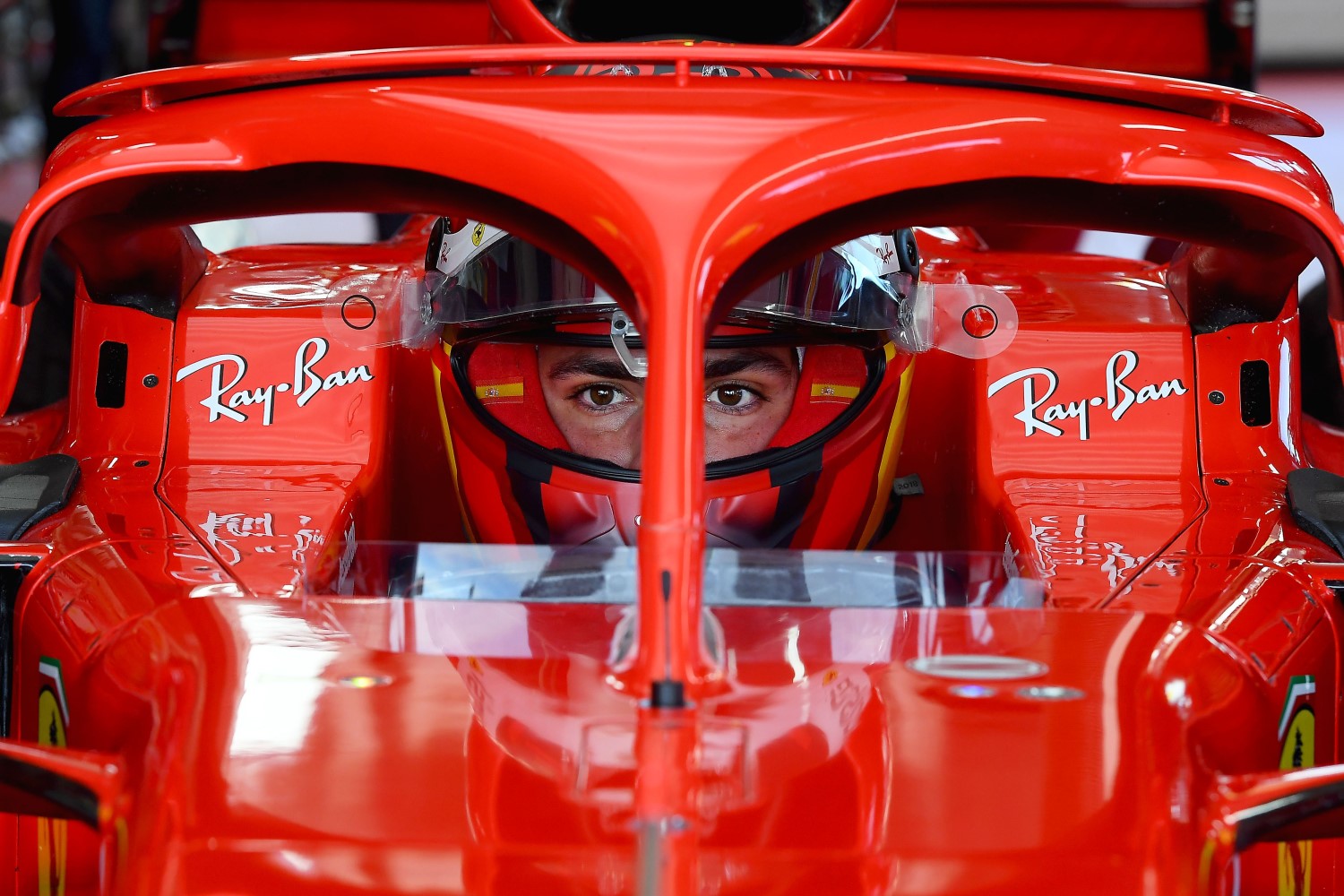 This morning, the Scuderia’s new driver Carlos Sainz, rounded off his first day and a half of testing at Fiorano in the 2018 SF71H, during which he completed over 150 laps. He gave his first interview as a Ferrari driver for the Racing Activities book, which has just been published. We’ve got an exclusive on it here.

What does it mean for you to join Scuderia Ferrari?

When I was ten years old, I went to Barcelona and I was lucky enough to meet one of my greatest heroes, Michael Schumacher, and visit the Ferrari garage. The atmosphere there was simply special, there is nothing like it. Therefore, I guess the easiest way to describe what joining Scuderia Ferrari means to me is a childhood dream come true! However, the way I see it, to put on the red race suit and drive for this team is much more than just a dream. As a racing driver, it’s a great honor and a big responsibility that I really look forward to experiencing and embracing.

They say children always play with red cars: was it the same for you in your childhood?

Definitely! I had many red toy cars back in the day and even my first ever go-kart was completely red. Nowadays even the racing car emoji on WhatsApp is red! Every single racing driver and fan knows what Scuderia Ferrari represents and even if you are not into motor sports or even if you don’t like cars at all, you still recognize the brand and associate the color red with Ferrari. That’s how big it is.

What is your ambition in joining Ferrari?

Since the very first day I started racing I only had two targets in mind: to become a Formula 1 Grand Prix driver and to win the World Championship. After achieving the first one, all my focus and efforts are invested in trying to achieve the second target and there is no better place than Ferrari to go for it.

The ambition is to help create a winning team, bring the Scuderia back to the very top where it belongs and win the World Championship.

2020 was a difficult year for your new team: what makes you believe it’s going to be better in 2021?

Every single team goes through difficult moments at some point, it’s part of Formula 1. What really matters is the ability to bounce back. History shows that teams that won in the past are capable of being competitive once again. Ferrari is the most successful team in the history of our sport and there is a reason behind that. If there is a team on the grid that can fight back to the top, it is Ferrari. I have full confidence in the project and, even though the process might take some time, I’m sure the team will eventually return to its winning ways. What you can be sure of is that I will give my absolute best to help shorten that process as much as possible.

Together with Charles, you will form the youngest driver pairing at the Scuderia since 1968: is it a stimulus or a responsibility?

To be honest I don’t think age on its own is such an important factor. If anything, experience in this sport is more valuable than age. Obviously the older you are the more experienced you get, but even that is not a guarantee that you will be faster. I’m only 26 years old but I’ve already done six seasons in Formula 1 and have driven for three different teams before joining Ferrari. Charles is 23 years old but he is about to start his fourth season in Formula 1 and his third year with the team, so he knows the car and his way around Maranello perfectly. My point is that, despite being the youngest pair of drivers of at the Scuderia in many years, we are not rookies anymore and we understand the importance and responsibility of driving for Ferrari. As I said before, I really look forward to that responsibility in a good and positive way and I’m sure that, together with Charles, we are going to bring motivation, passion and hunger to the team.

What would you like to say to the Ferrari fans in your first interview in red?

To all the tifosi out there, I can guarantee my absolute commitment to them and to the Scuderia. We share the same passion for this team and they can be sure I will give my absolute best to make them proud. I will drive my heart out in every single race and work hard away from the track to help the team improve faster. I’m sure we also share the ambition of seeing Ferrari back where it belongs and with their support I’m convinced we will get there sooner than later. It is an absolute honour to represent the best fans in the world and I’m impatient to jump in the car and go racing knowing they’re with me.