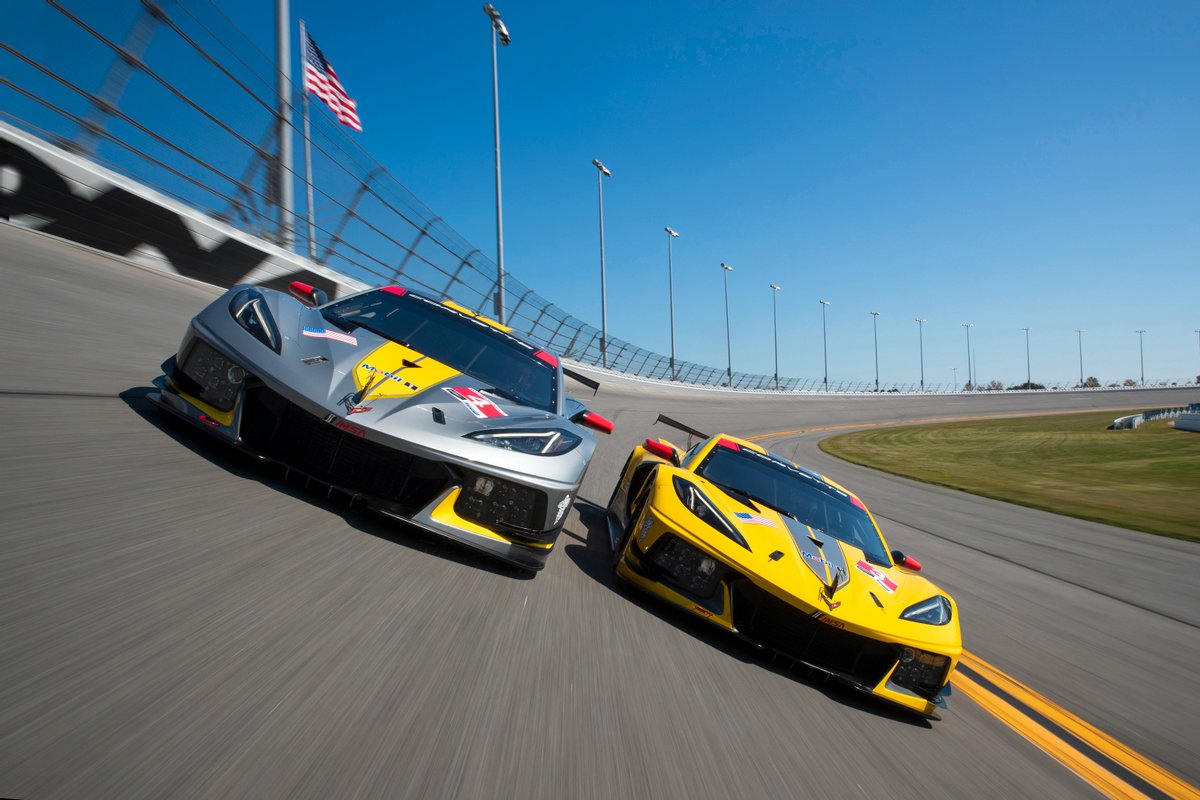 GTD PRO will include race cars built to FIA GT3 technical regulations. GTD PRO offers the opportunity for factory teams and driver lineups to compete in the class, while customer teams, Pro-Am or Am-Am lineups have the option of competing in either GTD PRO or the standard GTD class. Michelin will be the exclusive tire supplier for both the GTD PRO class and the existing GTD class in the WeatherTech Championship.

“The IMSA WeatherTech SportsCar Championship has long been regarded as featuring the world’s greatest GT manufacturers, teams and drivers and some of the world’s most exciting and competitive professional GT endurance racing through the GTLM class,” said IMSA President John Doonan. “We believe the move to GTD PRO offers the best opportunity for manufacturers and teams to continue that legacy well into the future. We expect considerable manufacturer participation when we kick off the GTD PRO class a year from now in the 60th Rolex 24 At Daytona.”

New FIA GT3 technical regulations will debut in 2022. New cars built to those specifications, as well as any existing cars upgraded through “Evo” kits will be eligible to compete in GTD PRO and GTD starting next year. There are nine manufacturers currently participating in IMSA with GT3 cars in the GTD class.