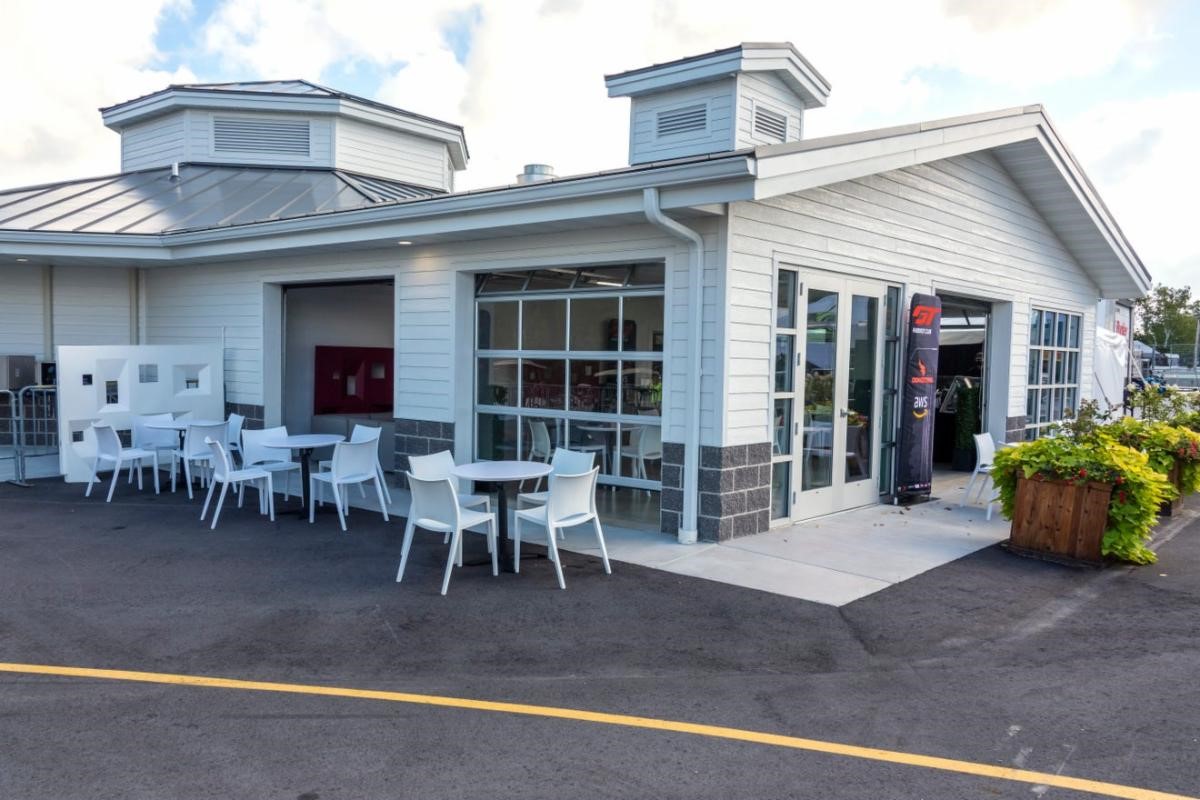 Road America announced today that Parker John’s BBQ and Wings has entered into a new collaborative operative partnership with Road America’s new Paddock Concession Stand beginning with the 2021 season. The stand, which has been managed by St. John the Baptist for 65 years, saw a complete rebuild before the 2020 season. The modern structure features enclosed patio seating for fans looking to dine in the shade, plus a large dining terrace overlooking Road America’s expanded Fan Walk. Additional amenities include flat-screen monitors for menus and information, stainless steel counters, a commercial kitchen, and sneeze guards provided by CTECH Manufacturing, allowing for a completely safe ordering experience. St. John the Baptist staff decided not to return to the stand after volunteer help declined in 2020.

“St. John the Baptist has been a mainstay in the paddock since Road America began, and they will certainly be missed,” said Road America’s President and General Manager, Mike Kertscher. “They are part of our history and built many memories with fans. We offer our sincerest appreciation to all the organizers and volunteers for their tireless efforts and for helping make Road America what it is today. We also welcome Parker John’s in this new collaboration effort and look forward to 2021.” 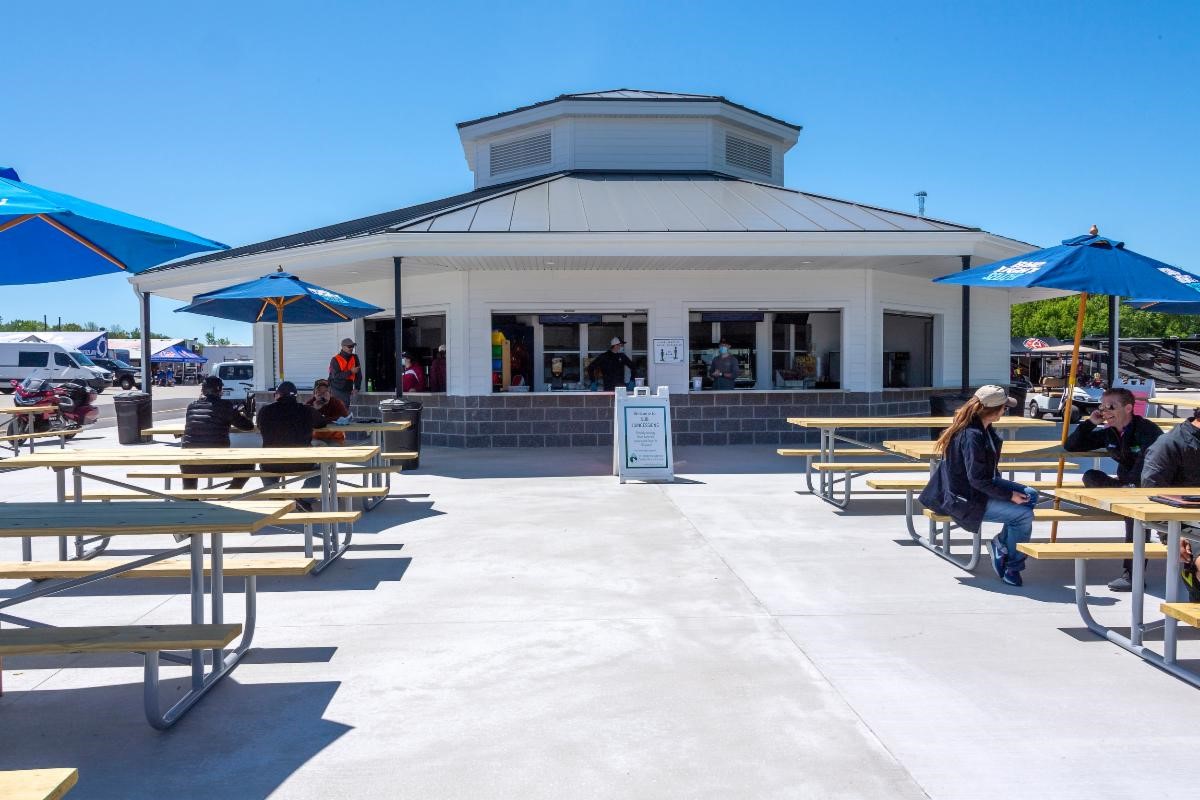 Fans and racers have always given Road America high praise for having the best track food. Racers and fans alike return each year and make their way around the track hitting all their favorite concessions for traditional fare and comfort food with a unique twist using the highest quality ingredients and preparation. The owners of Parker John’s BBQ and Pizza have a long relationship with Road America, going back to 2007 when they were just getting their feet wet as new owners of the Millhome Supper Club in nearby Kiel, Wisconsin. The original Parker John’s opened in 2008 in Kiel and has been associated with the track ever since by delivering meals to various race teams and catering large scale SCCA events.

“Jen and I are beyond excited to bring our BBQ and wings to the racers and fans out at Road America,” said Aaron Sloma, Owner of Parker John’s BBQ. “When the opportunity became available there was no question that this was something that we needed to do. Our relationship with the track goes back to 2007 and was always a big part of who we were as a company and helped contribute to our growth. Being able to hang our shingle so to speak at a permanent location at the track shows us the trust they put in us. Our entire team at Parker John’s knows we have some big shoes to fill. We look forward to the 2021 season and serving the great fans, teams and everyone else that isn’t afraid to get a little sauce on their shirt.”