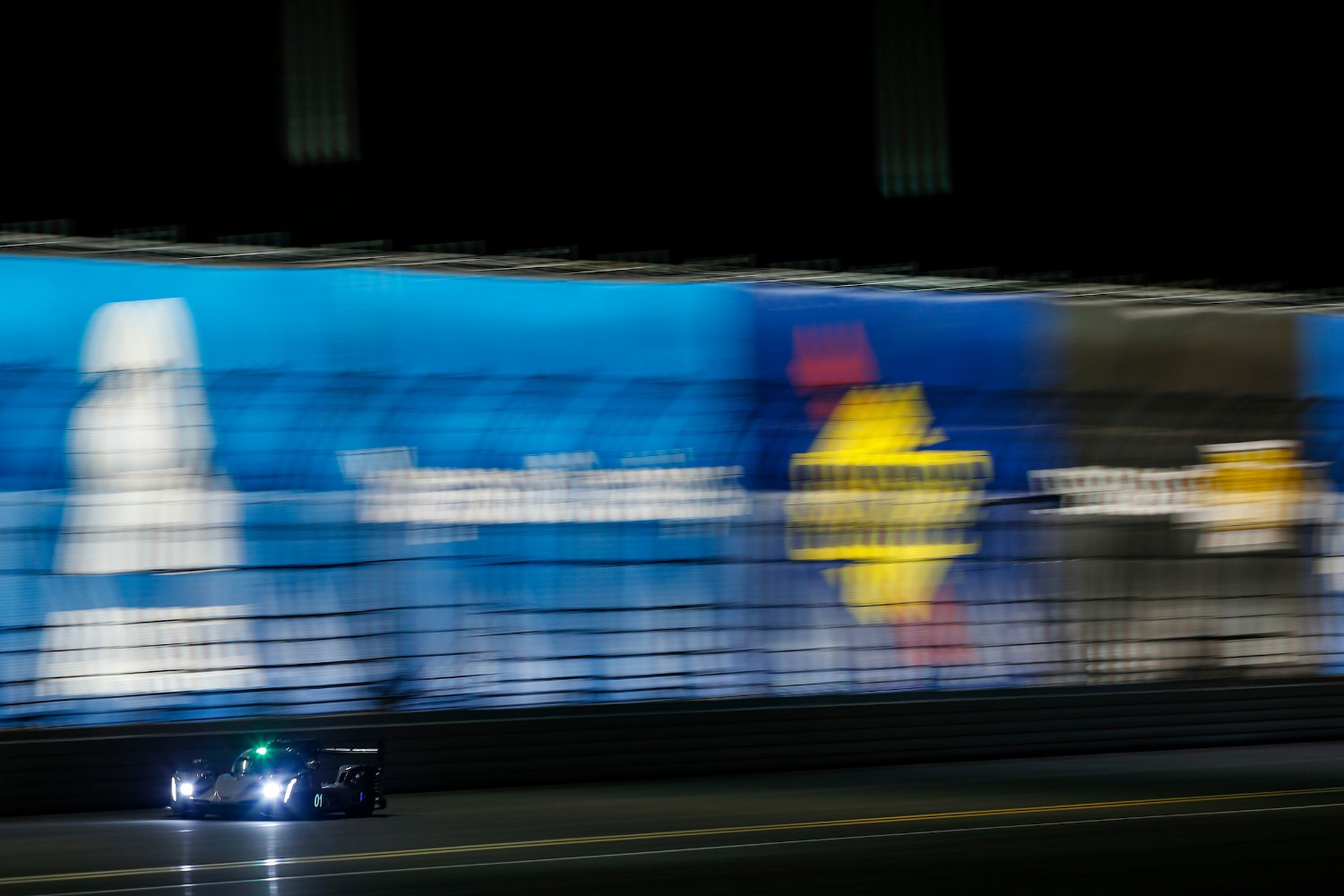 Chip Ganassi Racing teammates Renger van der Zande and his co-driver Scott Dixon both set the fastest laps  in the final night practice before the Rolex 24 at Daytona.

The Dutch driver eclipsed his co-driver Dixon late in the session in the No. 01 Cadillac DPi-V.R.

The No. 55 Mazda RT24-P elected to skip most of night practice to change engines ahead of qualifying on Friday.

Mikkel Jensen was the fastest of the LMP2 field in the No. 52 PR1/Mathiasen Motorsports Oreca 07 Gibson, followed by Matthieu Vaxiviere and Robert Kubica.

Jeroen Bleekemolen led the way in LMP3 for Riley Motorsports, just ahead of the GT Le Mans class leader Nick Tandy in the #4 Corvette..

Aaron Telitz in the No. 14 Vasser Sullivan Lexus RC F GT3  ended the session atop the GT Daytona standings.