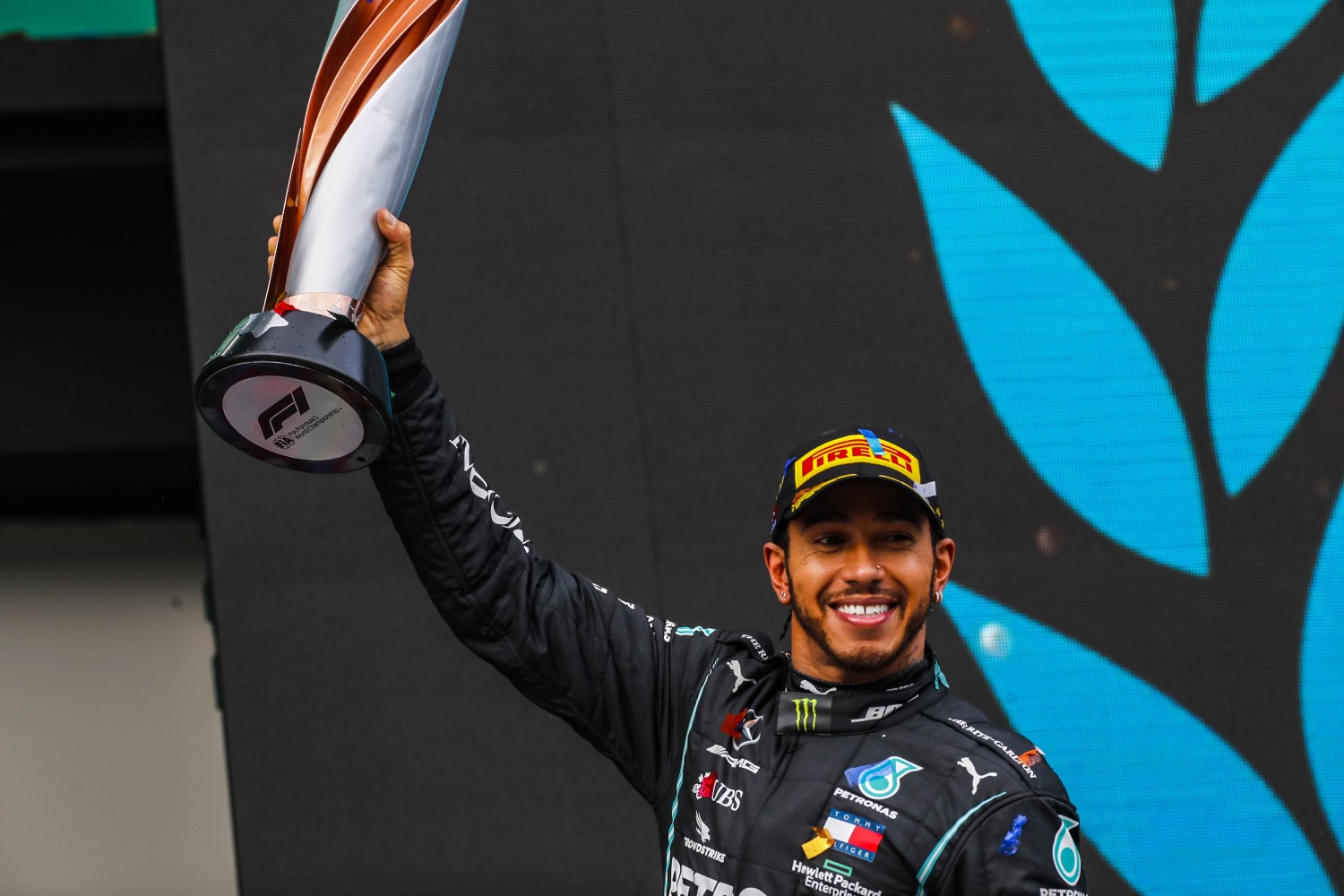 Formula One has been inundated with talented drivers throughout its history, but some have left a bigger mark on the sport than others. British drivers have constantly thrived to be the best, which is why so many of them have been able to go on and become world champion. But, which five British drivers stand out from the crowd?

It would be hard to start anywhere else. Lewis Hamilton matched the long-standing record set by Michael Schumacher last season, as he won his seventh world championship. The British driver’s dominance hasn’t shown any sign of slowing down over recent seasons, and in 2021, he will be looking to break Schumacher’s record of seven titles. Hamilton will also be going for a fifth straight championship. His dedication to the sport and use his presence for positive change also led to the 36-year-old being awarded a knighthood in the New Years Honors in 2021.

Jackie Stewart is regarded as one of the most talented drivers in the history of F1. Stewart won three world championships during his career on the track, and finished second on two further occasions. It wasn’t just in F1 that Stewart excelled, as he also competed in the Indianapolis 500 and Cam-Am in the 60s and 70s respectively. His impact on the sport goes further than what he did on the track, as he was also one of the pioneers for the increased safety around motor racing as a whole.

Nigel Mansell remains one of the most historic drivers in the history of motorsport. That is highlighted by the fact that he is the only driver to simultaneously hold the F1 world title and a CART title. He competed in F1 for 15 seasons, and is the second most successful British driver of all-time. He won 31 races during his career, and amassed 482 career points. His sole world championship came in 1992. You can have a more detailed look at life, as WeLoveBrum looked at the three greatest races of his career.

Not many F1 drivers can claim to have enjoyed the career that Damon Hill has. Hill’s F1 career started as a test driver for Williams before being promoted to a driver for the team in the following season. Hill rose to prominence throughout the 90s, as he was the main rival to Schumacher in the title race. The Brit would get the better of the German on one occasion, as he won the world title in 1996.

Jim Clark was one of the great pioneers for British drivers in F1, as he won two world championships during his eight-year career. The first of his titles came in 1963, before he regained the championship in 1965. He was named as the best F1 driver of all-time in 2009 by The Times, but sadly his career was cut short after he tragically passed away in 1968 aged just 32. At the time of his passing, he held records for the most wins in F1.