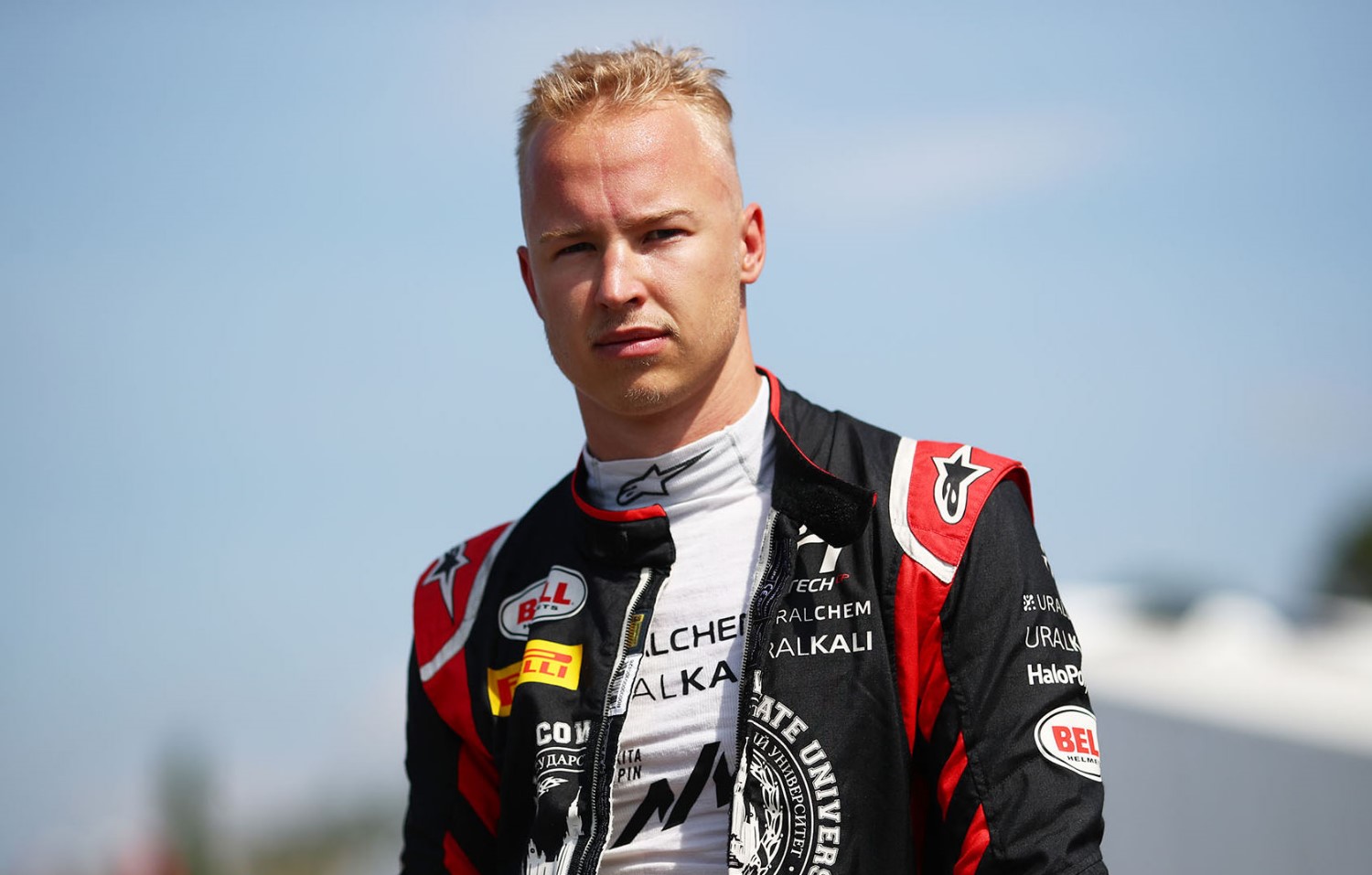 (GMM) Nikita Mazepin may not be able to race under the Russian flag in Formula 1 this year.

Recently, Nikolay Gryazin had to contest the Monte Carlo rally as a ‘neutral athlete’, following the world anti-doping agency’s decision to ban Russia from international competition over a widespread cheating scheme.

“There is a solution,” the Match TV commentator said. “In many sports now they compete under the flag of the national federation – in this case, it would be the Russian Automobile Federation.

“As for the anthem, we’ll see, but you’d have to be a strong optimist to imagine him winning at Haas in the first year. But the flag is everywhere – over the circuit, over the garages, on the overalls.

“It wouldn’t be very pleasant to be deprived of that,” Popov added.

There has also been speculation that Formula 1 will have to rename the Russian GP, instead calling it the Krasnodar or Sochi GP.

“The main factor here is that it is commercial,” Popov insisted. “The contract was signed long before this story so there is no right to alter that now.”