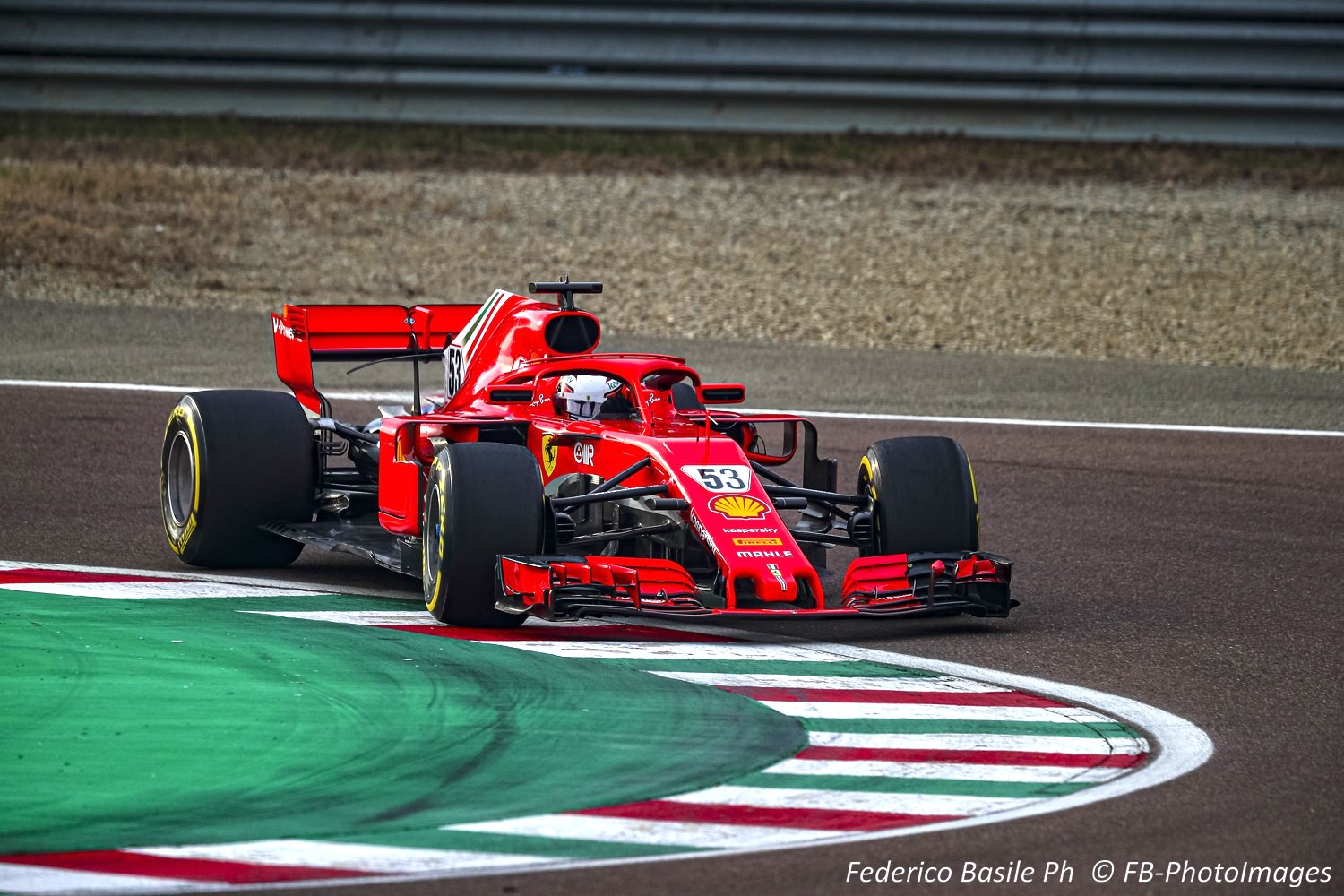 Scuderia Ferrari’s five days of testing at Fiorano ended today, with Mick Schumacher driving in the morning and test driver Callum Ilott taking over for the afternoon. No fewer than seven drivers took part in the test: apart from Mick and Callum, the others were the official race drivers Charles Leclerc and Carlos Sainz, the latter making his track debut with the Prancing Horse, Robert Shwartzman and Marcus Armstrong. Giuliano Alesi also bid farewell to the Ferrari Driver Academy, having his first drive in a Formula 1 car, 30 years on from his father Jean’s debut with the team.

Over the five days, the SF71H completed over 500 laps, equivalent to more than 1500 kilometers. It was a useful experience for the drivers and also for the team, enabling the crew to get back in the swing of racing, testing all the procedures for the coming season, which at least for the first part will be the same as last year’s, with personnel split into sub-groups and bubbles and having to wear masks as part of the Covid-19 protocols.

Mick and Callum. Mick went out on track shortly after 9.30 and completed a further fifty or so laps, the same as the previous afternoon, all together equivalent to a Grand Prix distance. Watching proceedings from the pits was Maya Weug, the first girl to join the Ferrari Driver Academy and James Wharton, who won the FDA Scouting World Finals. Then, from 13.21 Callum Ilott, who finished second to Mick in the 2020 Formula 2 championship, took over at the wheel of the SF71H. This was the youngster from Oxford’s second run in the 2018 car, after driving it last year on 30 September at the #RoadToF1 test, in which Schumacher and Robert Shwartzman also took part. Callum did almost 50 laps, getting through the entire program prepared by the team without any problems.

“Seven drivers on track over the five days, covering more than 1500 kilometers between them made for a really busy week for the team at Fiorano.

“The most important aspect of the test was to give the Scuderia official race drivers, Charles and Carlos, the opportunity to get back into the swing of driving again after the winter break. For the FDA guys it was another opportunity to experience driving a Formula 1 car. For Carlos and Marcus the test was also a “first”, as the Spaniard’s was making his debut with his new team and the New Zealander was experiencing a Formula 1 car for the first time.

“For Giuliano, the test represented a farewell gift, as his time with the FDA has come to an end. I think the best thing about the week was the atmosphere in the garage at our home track, with all the guys really happy to be back on track, to prepare as well as possible for the upcoming season.”