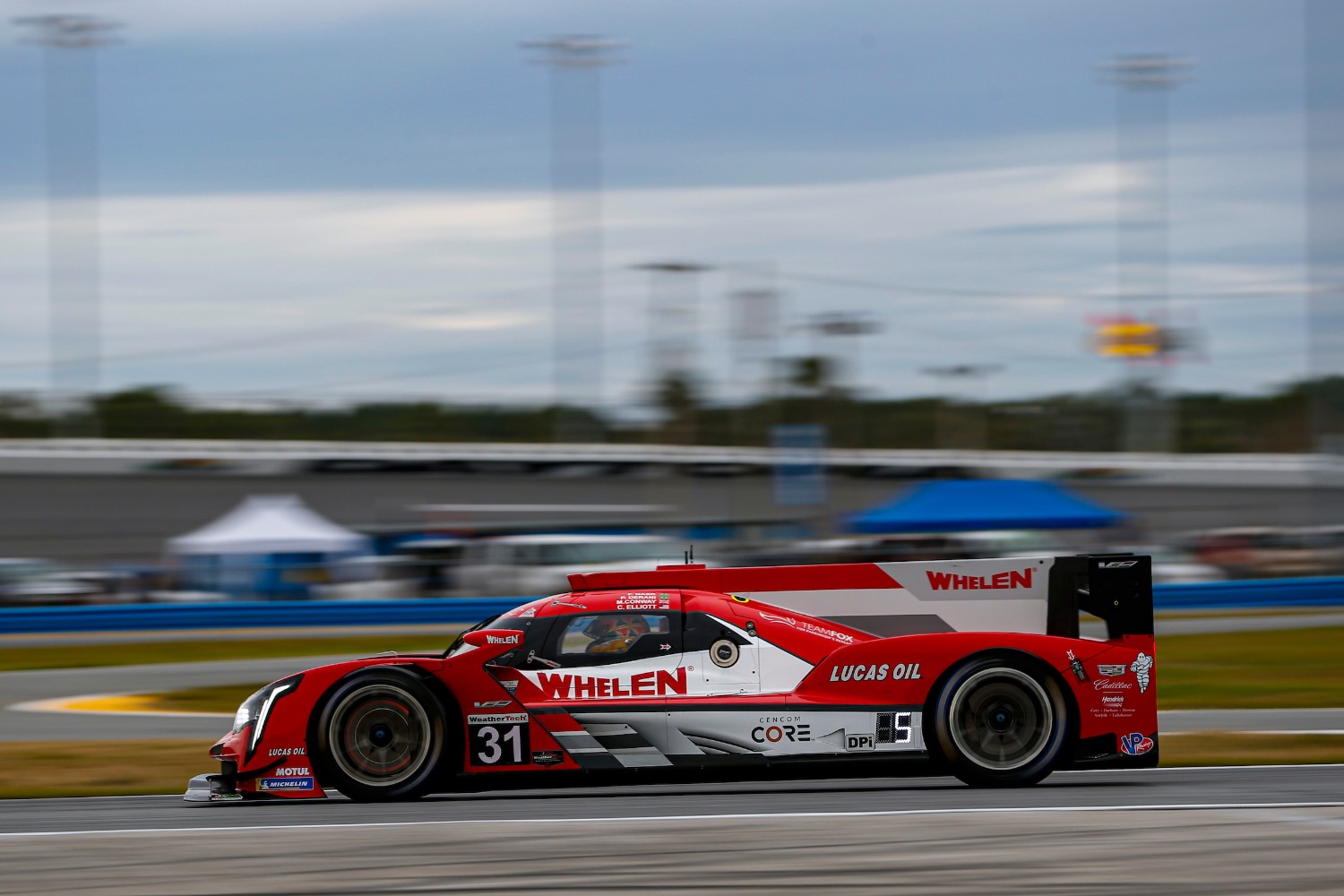 For all intents and purposes, NASCAR Cup Series champion Chase Elliott will be starting the 2021 season where he finished the 2020 season – out front.

Elliott’s No. 31 Whelen Engineering Racing Cadillac DPi-V.R team has won the pole position for the IMSA WeatherTech SportsCar Championship season-opening Rolex 24 At Daytona this weekend. And one of his primary competitors for the coveted new Rolex watch will be his former Hendrick Motorsports teammate, seven-time NASCAR Cup Series champion Jimmie Johnson.

The two NASCAR champions are in different cars competing for the same Action Express Racing team – a familiar situation for these drivers and their fans. And while this is Elliott’s debut in the acclaimed international season opener, it will be Johnson’s eighth try at Rolex 24 victory.

Elliott will share the No. 31 car with full-time WeatherTech Championship drivers Pipo Derani and Felipe Nasr, and World Endurance Championship driver Mike Conway. The car is widely considered to be the pre-race favorite. Should it win, it would mark the fourth overall Rolex 24 victory for the Action Express team and the first for the No. 31 Whelen program.

Live coverage of the Rolex 24 kicks off at 3:30 p.m. ET Saturday on NBC. Throughout the 24 hours, coverage shifts to NBCSN, TrackPass on NBC Sports Gold and the NBC Sports App before returning to NBC at 2 p.m. Sunday for the concluding hours.