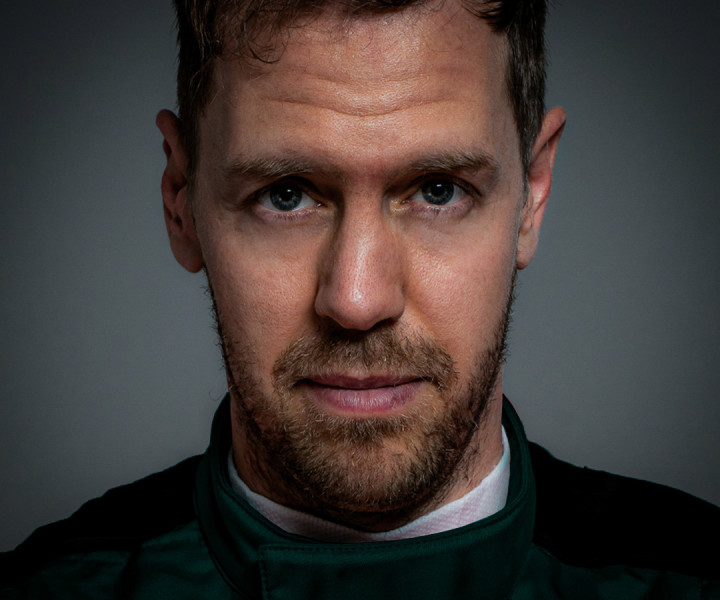 (GMM) Toto Wolff has tipped Sebastian Vettel to “succeed” after switching to Aston Martin for 2021.

Wolff, the Mercedes team boss, is a minor shareholder.

“This project is just beginning and Sebastian is one of its key figures, so I hope everything goes well for him from the very start,” he told RTL.

However, there are serious question-marks about Vettel’s form.

“After five years it was clear to Ferrari that he was not their savior and that Leclerc had more potential,” Fernando Alonso told Italian radio Rai.

But Wolff thinks Vettel’s struggles in red were more to do with that particular team.

“Sebastian had to change his environment – that is the main thing that needed to be done,” he said.

“If, together with your team, you fall more and more into a tailspin, you should change something and that’s exactly what he did.

“So I don’t think last year’s problems are related to him, I just think the overall situation was getting worse and worse. I am confident he will be able to succeed at Aston Martin.”