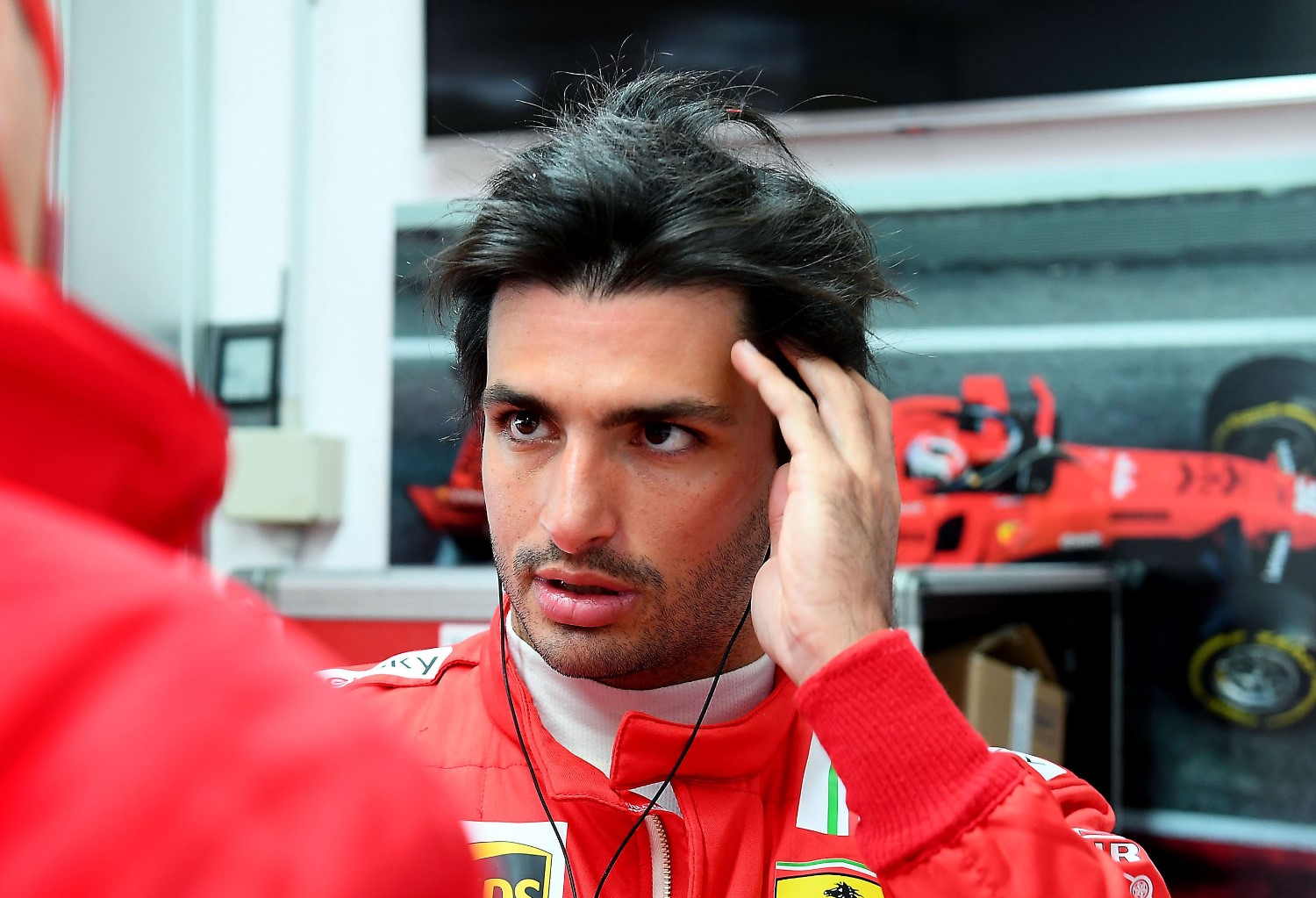 (GMM) Carlos Sainz Jr. (shown above) has played down claims that Ferrari’s youngest driver lineup in decades could hurt the Maranello team.

Ferrari slumped in 2020, and yet continued to proceed with the plan to replace quadruple world champion Sebastian Vettel with 26-year-old Carlos Sainz.

Together with 23-year-old Charles Leclerc, it is Ferrari’s youngest lineup in five decades.

“To be honest, I don’t think age on its own is such an important factor,” Spaniard Sainz said. “If anything, experience in this sport is more valuable than age.

“I’m only 26, but I’ve already done six seasons in Formula 1 and have driven for three different teams before joining Ferrari.

“Charles is 23, but he is about to start his fourth season in Formula 1 and his third year with the team, so he knows the car and his way around Maranello perfectly.

“My point is that, despite being the youngest pair of drivers at the Scuderia in many years, we are not rookies anymore, and we understand the importance and responsibility of driving for Ferrari,” Sainz added.