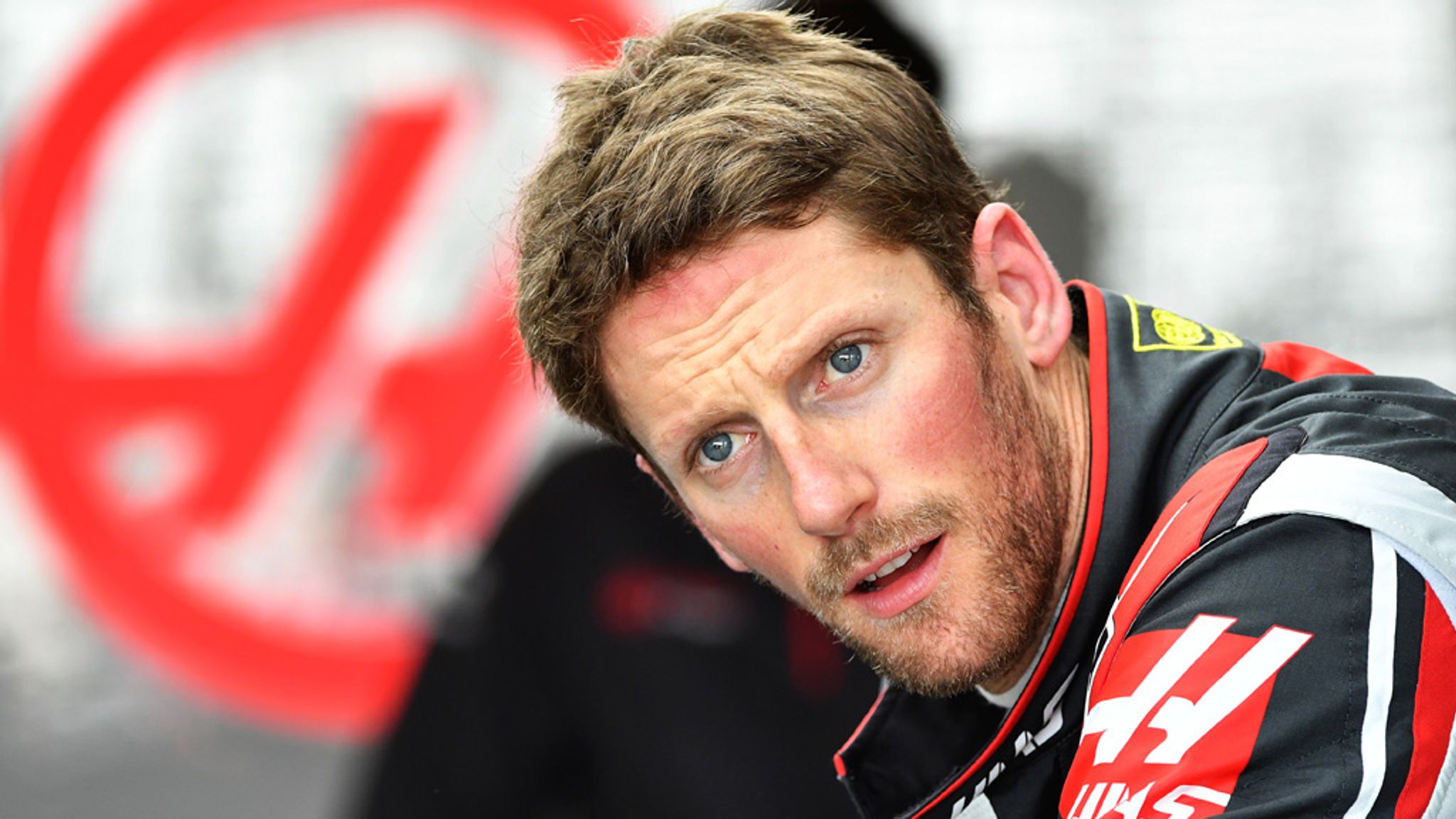 (GMM) It is “too early” to reveal whether Romain Grosjean will race in IndyCar in 2021.

“I posted pictures when I decided that my hands were almost presentable,” the 34-year-old Frenchman told RMC.

“I had times that were not much fun and I saw parts of my anatomy that I didn’t necessarily want to see. But I’m recovering well,” the former Haas driver said.

“It’s still painful, and I will keep some scars, but honestly, I’m not going to complain. Actually, if I had sat in flames for 28 seconds and didn’t have a single scar, I would have been disappointed,” Grosjean laughed.

As for the IndyCar link, he insisted: “It’s still too early to say, but what is certain is that I feel ready to start racing again.

“I am tempted by many projects – Le Mans, what’s going on in the United States, the Paris-Dakar,” Grosjean added.