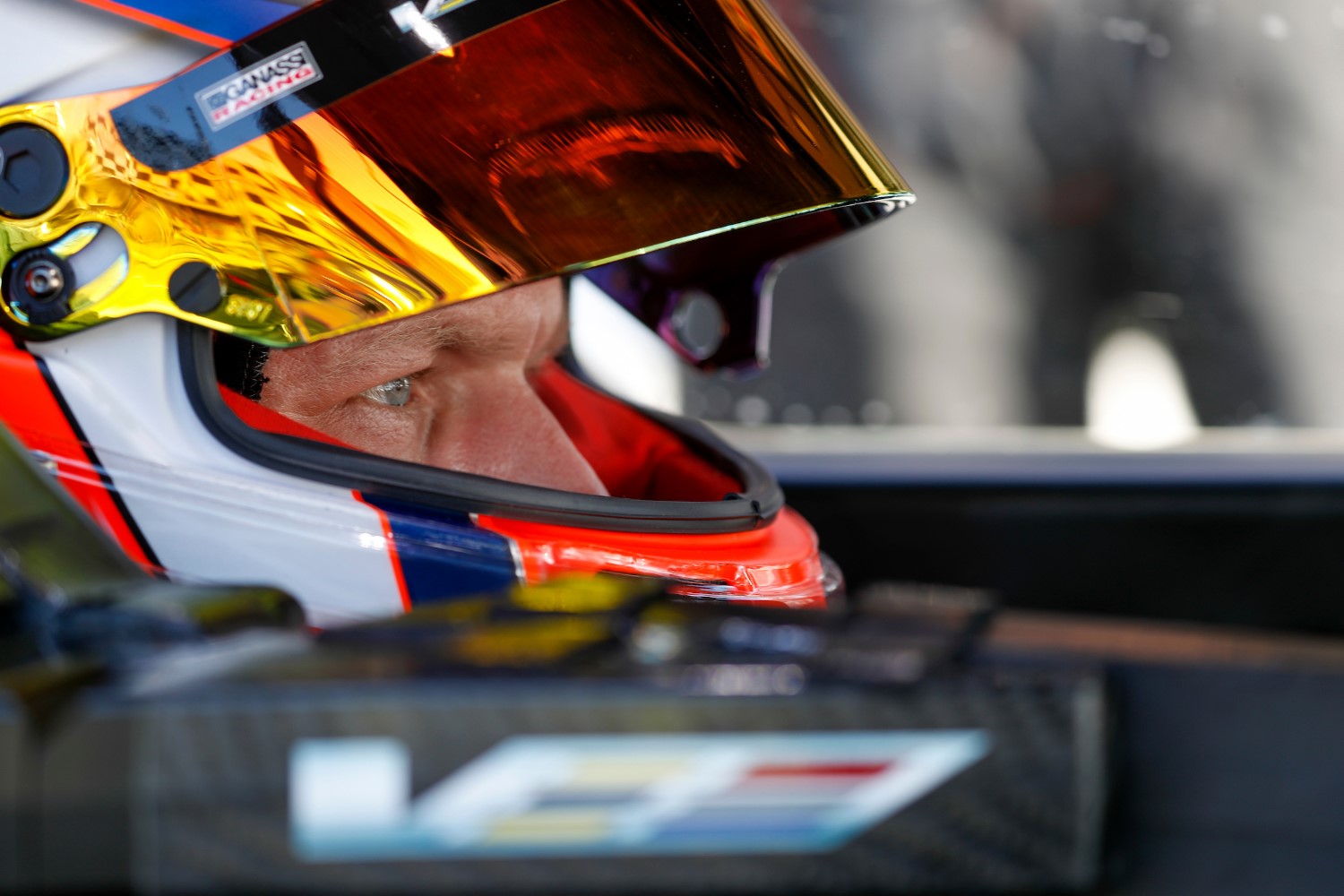 (GMM) New Ganassi IndyCar driver Kevin Magnussen (shown above competing in the Rolex 24) says the experience of racing in Formula 1 became “boring” for him in the past few seasons.

The former Haas driver was speaking after taking part in the first race of his post-F1 career – the Daytona 24-hour event for Chip Ganassi’s team.

“In recent years, Formula 1 became the same every weekend,” he told the Danish newspaper BT.

“We started every weekend hoping for a miracle, so we could somehow score a point or two. And it just got boring. I always wanted something new to happen.”

In contrast, the 28-year-old said the experience of racing at Daytona – where he immediately had a chance of winning – felt “so cool”.

“To do a real race and fight for victory – it has become clear to me that this is what it’s all about. That’s why I don’t miss Formula 1.

“If you don’t have the chance to win or at least believe you can win, it is not worth it.”

Magnussen even said driving the prototype sports car did not feel like a backwards step after Formula 1.

“A Formula 1 car drives almost perfectly – even if it’s the slowest in the field,” he explained. “So it’s not so challenging to drive. It’s so perfect that it never really surprises you.

“As a driver, it’s just about taking it all the way to the limit where the tiny details become crucial. It’s no longer a great challenge to drive in Formula 1.”