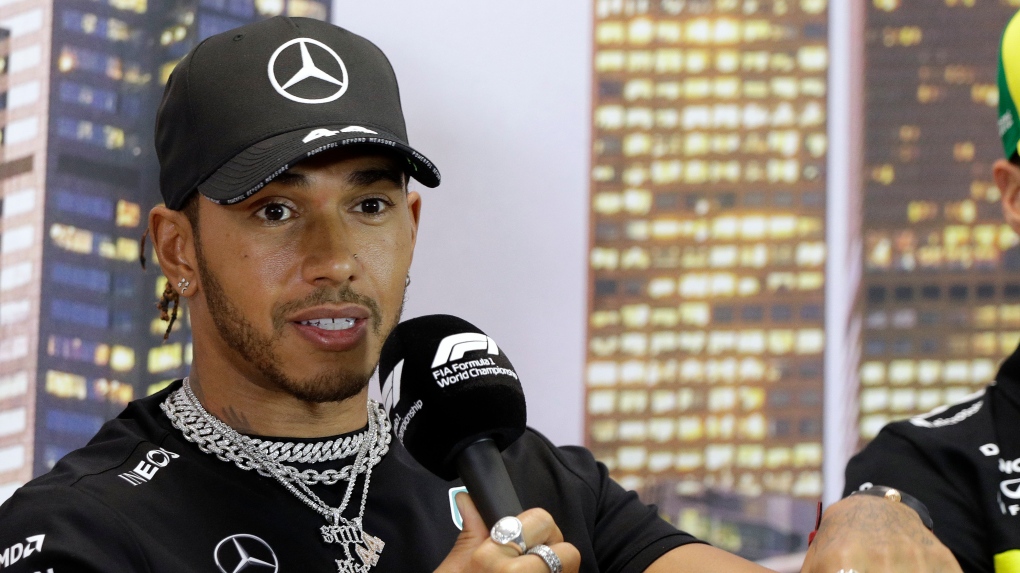 That is the view of Russian F1 commentator Alexey Popov, who wonders if Hamilton is miscalculating his rumored demands as he negotiates with Mercedes.

“I thought, like Bernie Ecclestone did, that this was all a marketing ploy so that people would talk about Mercedes,” the Match TV broadcaster said.

“But it seems like 80 percent of British people don’t want to see Hamilton in that car this season,” Popov added. “Maybe it’s because it would be a British driver to replace him.

“Anyway, the situation is quite unpleasant for Lewis.”

Former F1 driver Giedo van der Garde thinks the situation is a double-edged sword for 36-year-old Hamilton, with both his on-track dominance and off-track personality a turn-off for some fans.

“He has really changed as a person,” he told RTL GP.

“Sometimes Lewis went crazy off the track, but not anymore. What he does on the track is great, but outside the track he has become a bit of a boring guy,” van der Garde told the Dutch source.

“It’s the opposite with Max (Verstappen). He changes zero. He has remained a normal guy who you can always laugh with.”