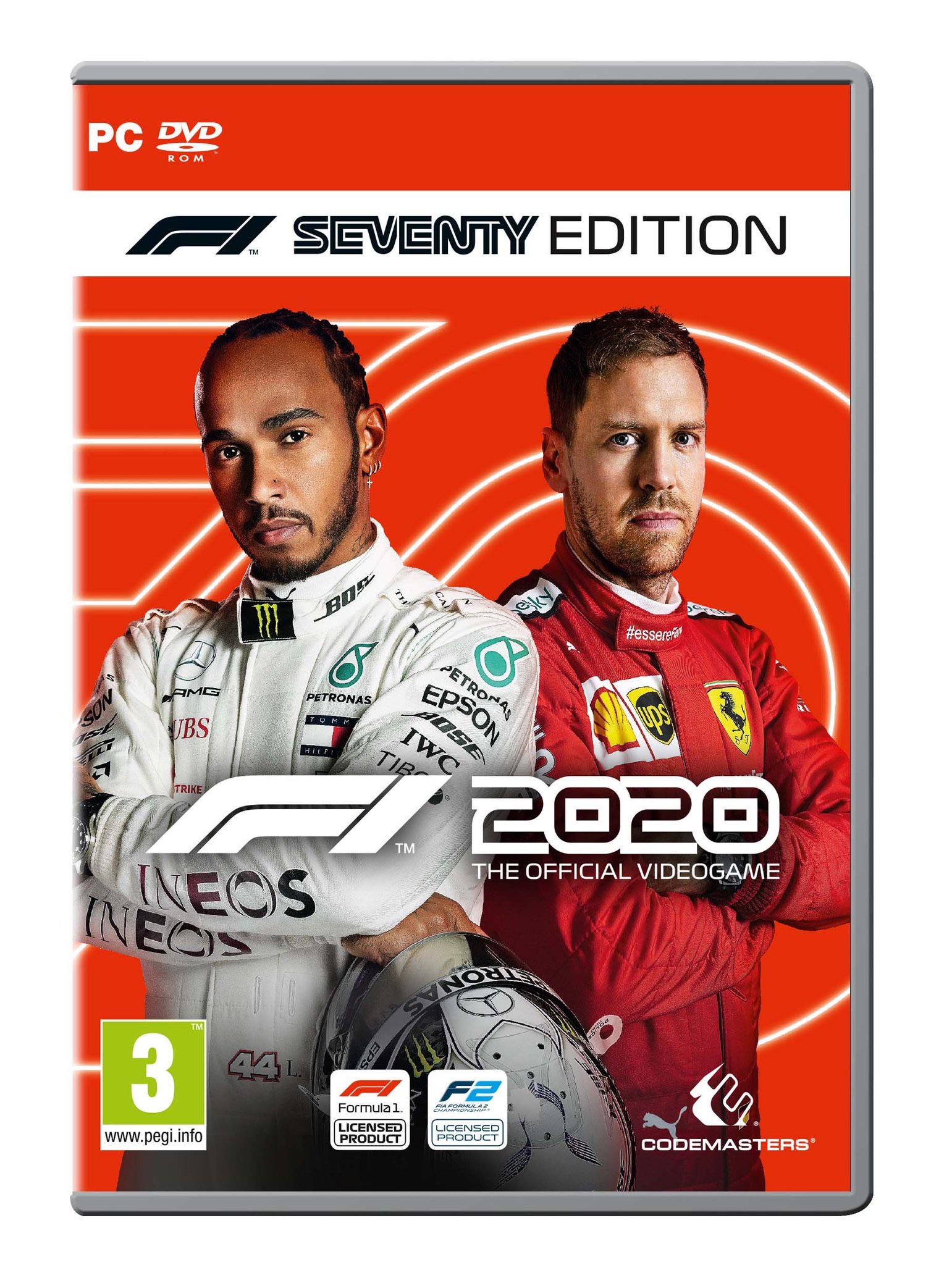 Most of us cannot afford to drive a Formula One car, but we can at least try to recreate some of that experience by playing an enjoyable video game. And a great majority of people are doing that in the present world.

There are so many games that do a great job at simulating real-world events. Just take the example of NetBet Sport, a place full of exciting video games that provide a great imitation of playing real football, tennis, or cricket for its users.

F1 2020 (shown above) is the thirteenth title in the Formula 1 series, which was developed and published by Codemasters. Fans of the series will love the latest version as it offers all the best features of the previous installments and has made some great additions too.

F1 2020 provides you with some new content and some refined technology, while its graphics are outstanding like always. But what’s truly amazing about the video game is that you can create an entire team of yours. You can construct so many aspects of the team, such as names, sponsors, logos and even engine selection and second drivers, etc. However, there are still some minor bugs in the game that becomes a little annoying sometimes.

F1 2020 was received well by the critics and was later nominated at The Game Awards 2020 for the category of Best Sports/ Racing game. It also did well commercially, especially in the United Kingdom and Japan.

F1 2013 is a hugely fun and entertaining video game. The British video game developer Code masters have done a brilliant job in the making of F1 2013, which is based on the 2013 Formula One season.

The game was first released in October 2013 and received generally positive reviews from the critics. You will find the game to be better and more varied than its predecessors, with some great new options added in the 2013 version. Its graphics and animations are also praiseworthy, with the tracks and cars making up for a visually appealing experience for the gamers.

For many gamers, F1 World Grand Prix is a source of beautiful childhood memories as the game first hit the markets in 1998 for the Nintendo 64. It was developed by Paradigm Entertainment and garnered favorable reviews from the majority of the critics.

F1 World Grand Prix is based on the 1997 Formula One season, and that’s why you will find the 17 circuits from the season as well as all the 22 drivers. The graphics are amazing, and you will notice how meticulously the developers have worked to create all its aspects.