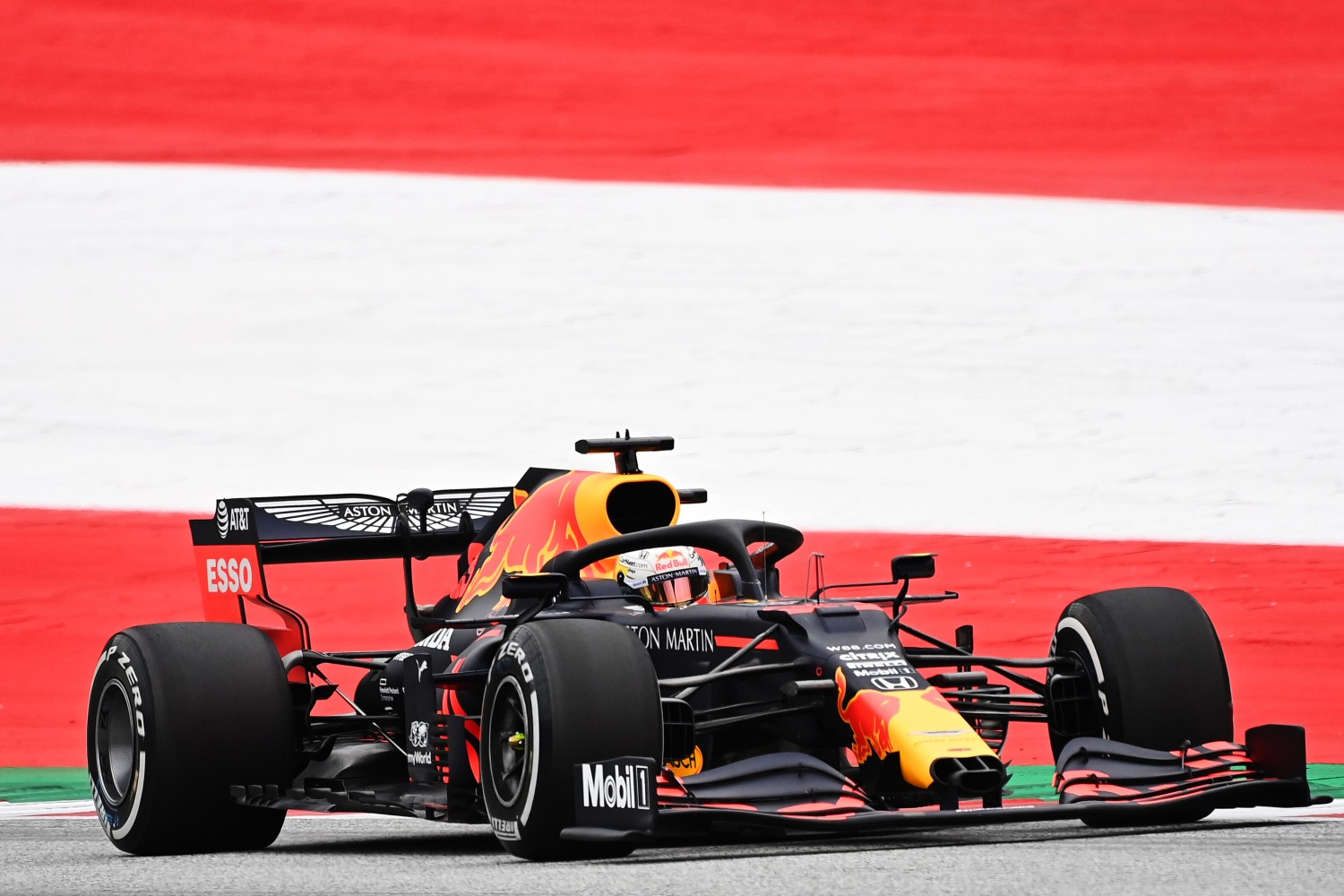 Top official Dr Helmut Marko insists the measure is the only way Red Bull’s plan to take over the works Honda operation can go ahead following the Japanese manufacturer’s departure at the end of the year.

Last week, F1 managing director Ross Brawn denied that teams voted down the plan, but Marko told motorsport-magazin.com: “The agreement that still existed on Friday was no longer available on Monday.”

Nonetheless, ahead of a rumored vote by the World Motor Sport Council on February 21, Marko remains confident agreement will eventually be reached.

“We need six of the ten votes from the teams – only a simple majority,” he told f1-insider.com.

“I assume that, in addition to Red Bull and Toro Rosso, the three Ferrari teams Ferrari, Alfa Romeo and Haas as well as Renault will agree,” Marko added.

Moreover, Mercedes boss Toto Wolff has told the RTL and n-tv broadcasters: “If the freeze is necessary to keep Red Bull-Honda in business, we will support it.”