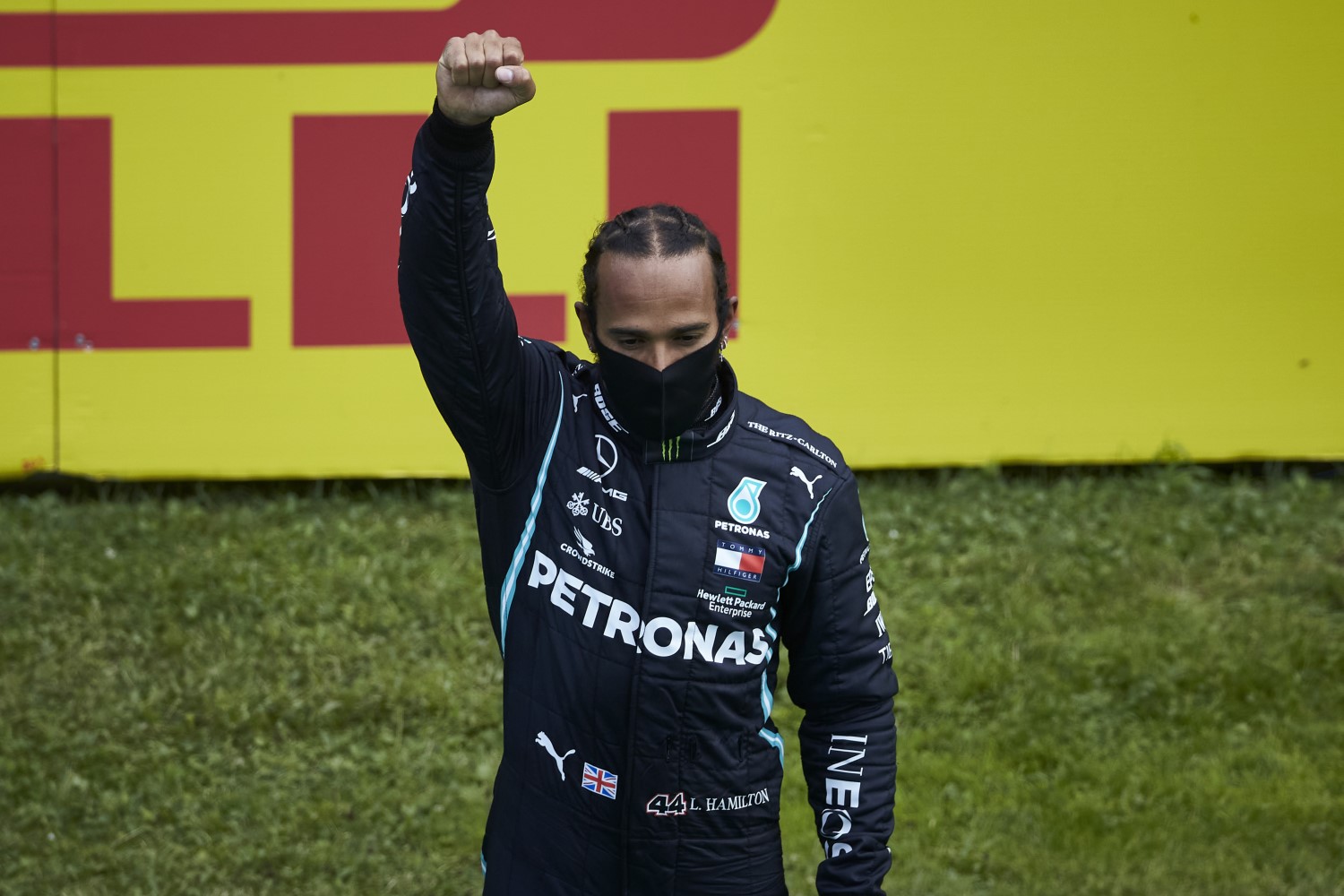 (GMM) Lewis Hamilton has likened his experiences in Formula 1 to those of his childhood hero and F1 legend Ayrton Senna.

“He was alone in a system that was not always friendly to him,” Hamilton, 36, said. “That’s something I have also experienced in my career.”

The Mercedes driver said one of those experiences has been about racism.

“The Black Lives Matter protests in the United States reminded me of the racism I experienced in my youth,” Hamilton said.

Amid that 2020 movement, Hamilton began the pre-race kneeling ritual which became part of official proceedings last season, while Mercedes reacted by painting its title-winning cars black.

“Focusing on these things gave me more power – an extra boost when I was racing on the track,” said the Briton.

“It was no longer just about winning, but about a bigger goal.”