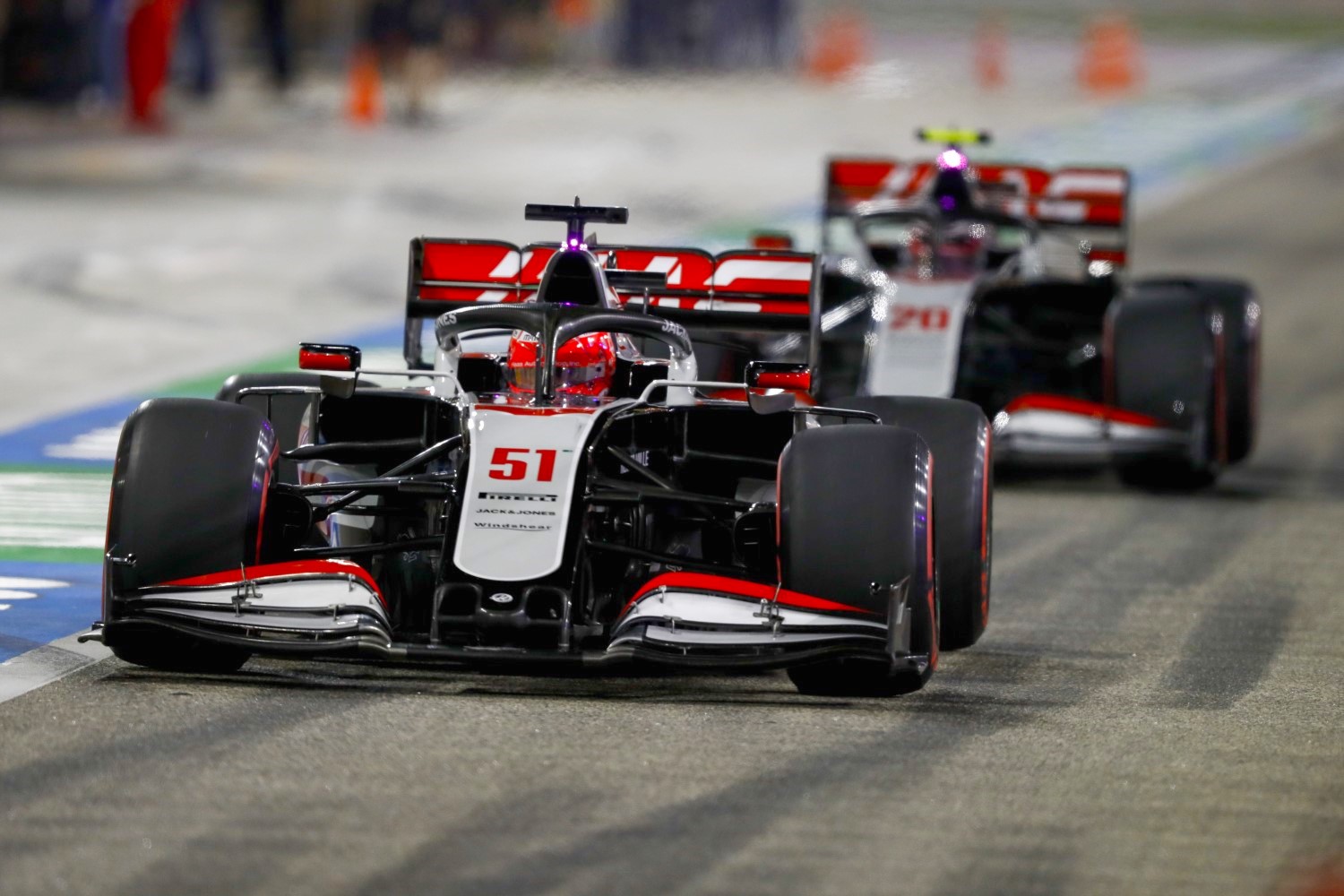 (GMM) Haas is currently unable to fire up its Formula 1 engines in preparation for the 2021 season that begins with testing and the opening race in Bahrain next month.

Germany’s Auto Motor und Sport reports that the small American team, which will field rookie Mick Schumacher this year, has received its customer engines for the new season from supplier and partner Ferrari.

“The engine is allowed into Britain, but not the engineers you need to start it,” revealed correspondent Michael Schmidt.

“As things stand at the moment, the earliest possible moment to bring the engine to life is the test in Bahrain.”

Normally, Haas’ cars are assembled at the Dallara facility, which like Ferrari’s Maranello factory is based in Italy.

But for the first time, Haas is assembling the 2021 car at its own Banbury (UK) base.

“This year, that is easier in terms of logistics than to send our parts to Italy for assembly,” confirmed team boss Gunther Steiner.

The problem is that Britain is requiring all Italian travelers to quarantine for 14 days, meaning that even Steiner himself is unable to travel to the Haas factory from the US at present.

“If I wanted to fly to England, I would have to be in quarantine for two weeks,” Steiner said. “There are only exceptions for athletes.”

Haas has made aerodynamic tweaks to its 2020 car in preparation for this season, but the team has decided against using any of the development ‘tokens’.

“We could have built a new nose, but we were too late,” said Steiner. “The wind tunnel program had been shut down too long for us to have the nose ready before the deadline at the end of September.”