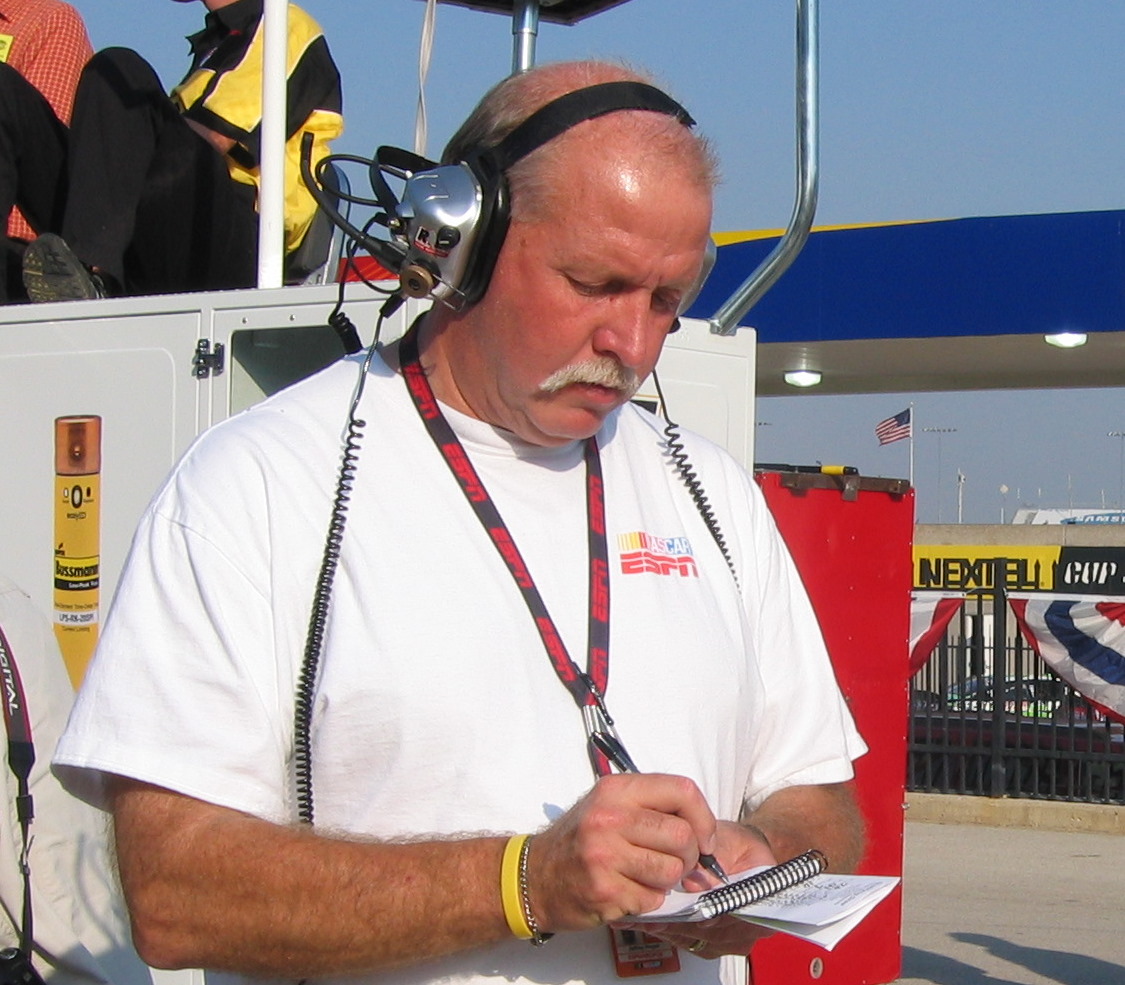 The updates were part of an annual roundtable media briefing from the NASCAR Research & Development Center, hosted virtually by the competition department this year because of COVID-19 concerns. Officials touched on safety, rules changes and coronavirus protocols, but also delved into the timetable for the Next Gen prototype car that’s set for an official on-track debut in the NASCAR Cup Series in 2022.

John Probst, NASCAR Senior Vice President of Racing Innovation, indicated that all three manufacturers — Chevrolet, Ford and Toyota — have had their designs for the Next Gen car approved. The car will return to the track March 16-17 at Richmond Raceway, Probst said, and a handful of Goodyear tire tests were planned beyond that. All three automakers are set to have models on the track at the same time during a proposed test for wheel-force data collection at Martinsville Speedway in late March.

Probst said a full unveil of the three manufacturer-specific models is set for late spring. The car was initially slated for a competition debut this season, but COVID-19’s impact pushed back that schedule.

“In hindsight, when we were on target for 2021 and now we’ve gone through all of this, we look back and boy, we probably would’ve had our tongues hanging out right now if we were to launch it in 2021, which we could’ve done,” Probst said. “I think we’re certainly on schedule. We’re probably actually being able to spend a little more time since we pushed it out to 2022, focusing on a lot of the line-item costs.”

The P3 prototype will be used in tire testing at Richmond, Darlington Raceway, Texas Motor Speedway and Bristol Motor Speedway this year, Probst said. Seven tests are scheduled for wheel-force transducer (WFT) Next Gen cars and three organizational tests for teams. Probst said at least one organizational test would take place after the Charlotte Roval race on Oct. 10, with two set for after the season ends. Two tire tests are also scheduled for the current car model this season.

In other updates from Monday’s briefing:

• NASCAR will continue to use COVID-19 protocols that were established last season, placing an extra emphasis on rapid reporting and supplementing its screening processes. John Bobo, NASCAR vice president of racing operations, said that teams have been reminded about proper use of masks as a coronavirus safeguard when at the race track.

“We’re constantly monitoring what’s going on in terms of the virus, also as it relates to the communities that we’re going into,” Bobo said. “We always want to be a good guest in every community and be aware of everything that’s happening there. … We continue to put as many tools as possible into the protocol toolbox. Like last season toward the end of the year, we did a lot of rapid-antigen testing as part of a secondary screening as people were coming into the track. We’re going to continue this season as well as part of secondary screenings to do rapid-antigen testings if requested by the position, and it’s a great tool when we need to use that.”

• No wholesale changes are coming for the current car, but officials have determined that a low-downforce, high-horsepower (target: 750 hp) package would be used for races at Darlington, Nashville Superspeedway, the Daytona International Speedway Road Course and likely Circuit of the Americas. Officials indicated that the chicane installed before the start-finish line at the Daytona road circuit would remain in place for 2021 events.

• Officials said that the structure for the March 28 debut on dirt at Bristol Motor Speedway was still taking shape, but that qualifying heats would be used to set the starting lineup. “Still working through some intricacies on that one, but another race that we are really looking forward to for this season,” said Scott Miller, NASCAR senior vice president of competition. The race is scheduled for 250 laps, 100 laps longer that previous dirt-track events for the Camping World Truck Series at Eldora Speedway.

• Field sizes have been established for the 2021 season in all three national series. Points-paying Cup Series races will remain limited to 40 cars, with practice and qualifying only scheduled for eight events. In the Xfinity Series and Camping World Truck Series, the field will be capped at 36 vehicles when qualifying is held; if qualifying is not scheduled or is canceled because of inclement weather, the field will expand to a 40-car maximum.

• NASCAR executive vice president and chief racing development officer Steve O’Donnell said that sensitivity training has been made mandatory for the entire industry and that membership in the sport is contingent on completing the training. “I would say that our mantra to be as inclusive as we possibly can has never been stronger,” O’Donnell said.

• Miller said that NASCAR has clarified its stance on a specific pit-road penalty, indicating that a crew member who slips and places his or her hand in the pit box while reaching over the wall for a tire would no longer qualify as an infraction for too many crew members over the wall.