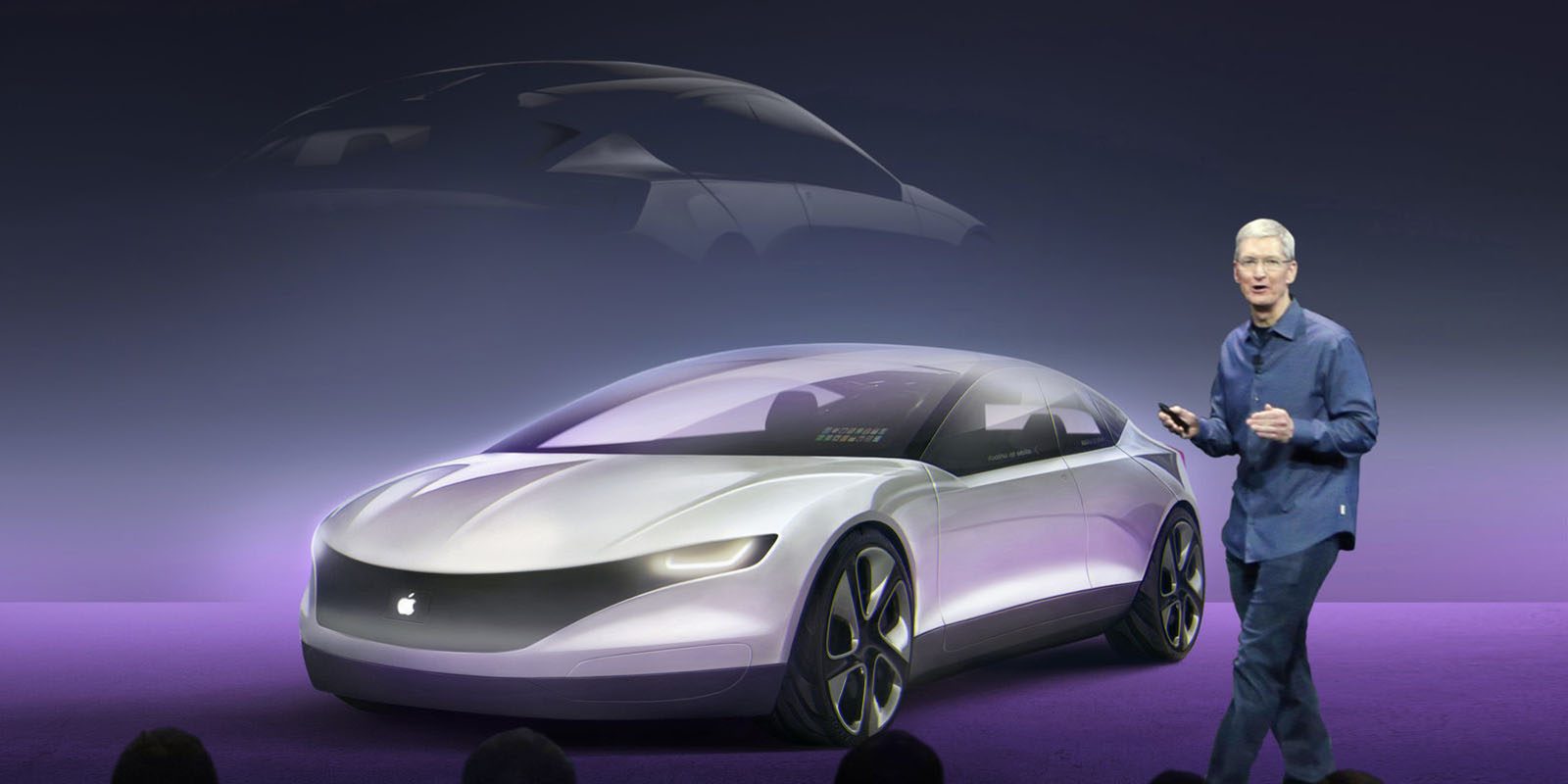 This rumor is downgraded to ‘false’ today. South Korea’s Hyundai Motor Co said on Monday it is not now in talks with Apple Inc on autonomous electric cars, just a month after it confirmed early-stage talks with the tech giant, sending the automaker’s shares skidding.

“We are receiving requests for cooperation in joint development of autonomous electric vehicles from various companies, but they are at early stage and nothing has been decided,” the automakers said on Monday, in compliance with stock market rules requiring regular updates to investors regarding market rumors.

“We are not having talks with Apple on developing autonomous vehicles.”

Hyundai is reluctant to work with outsiders, and some executives were worried about the negative effects of becoming simply a contract manufacturer for Apple.

“We are not a company which manufactures cars for others,” an anonymous Hyundai executive told Reuters last month. Since making the announcement both Hyundai and Kia’s stock fell sharply. Whether Apple forges ahead with another automaker or builds a car in-house remains to be seen.

Apple is rumored to be planning to invest 4 trillion won ($3.6 billion) in Kia Motors as part of a planned manufacturing partnership between the two companies, according to Korean site DongA Ilbo (via Bloomberg).

Apple and Kia (an affiliate of Hyundai) are said to be establishing a production relationship that will see Kia build Apple Cars at its U.S. facility located in Georgia.

Apple could sign a deal with Kia as soon as February 17, with the aim of introducing Apple Cars in 2024, though that release timeline is earlier than some prior launch estimates. Apple and Kia are aiming to produce 100,000 vehicles per year when manufacturing kicks off.

There have been multiple reports of a partnership between Apple and Hyundai, and prior reports have suggested that Hyundai’s Kia brand will handle manufacturing. Earlier in January, Korea IT News also said that electric vehicles manufactured by Apple would likely be made at Kia’s Georgia factory.

When rumors of talks between Hyundai and Apple first hit, Hyundai confirmed that it was holding discussions with Apple, but later revised the statement and eliminated the Apple mention.

Apple analyst Ming-Chi Kuo said today that Apple is planning to collaborate with Hyundai and will use Hyundai’s E-GMP battery electric vehicle platform for its first vehicle chassis in addition to using the Kia factory for U.S. production. Kuo believes an Apple Car will come in 2025 “at the earliest” but Apple is already on a tight schedule if it wants to meet that deadline, so a launch could be pushed back further.