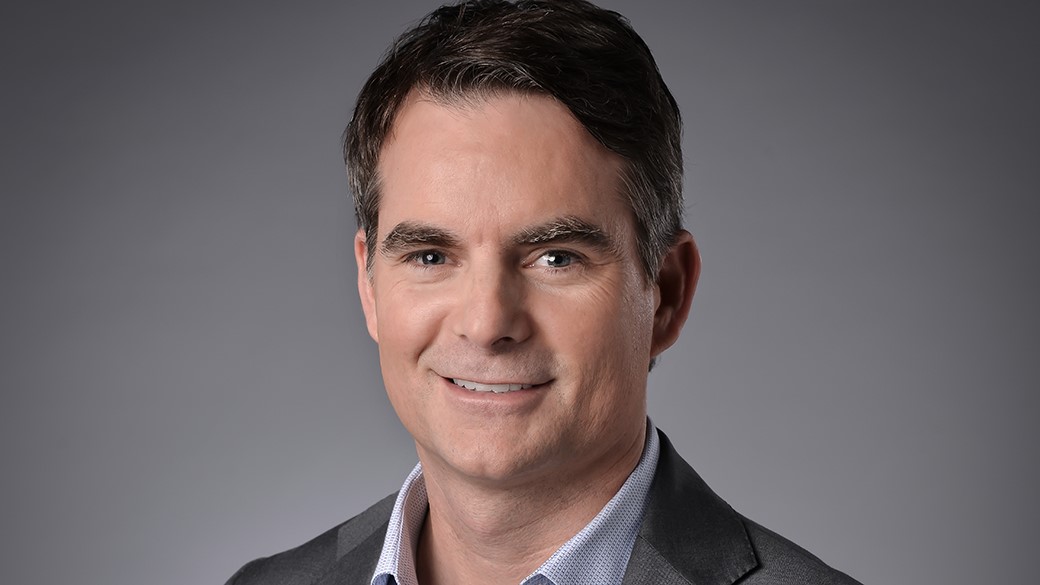 This rumor is downgraded to ‘false’, which we forgot to update last week.  Turns out the big announcement Jeff Gordon was referring to was a chance to win his Chevy Camaro:

You could win my personal 2021 Camaro ZL1 1LE & support @JeffGordon4Cure in helping kids that are battling cancer.

The drivers who are signed up for the SRX series to-date include:

The 49-year-old Vallejo, California native retired from full-time Cup Series competition after the 2015 season, which saw him earn his 93rd and final victory at Martinsville Speedway.

Gordon became an announcer for Fox the following year, but he wasn’t completely done driving just yet.

He posted the following message on Twitter, indicating that some sort of big news would be announced today and rumor is that he will drive in the Superstar Racing Experience (SRX Racing), the upcoming stock car racing series founded by Sandy Montag, George Pyne, three-time Cup Series champion Tony Stewart, and Ray Evernham, Gordon’s three-time champion crew chief.