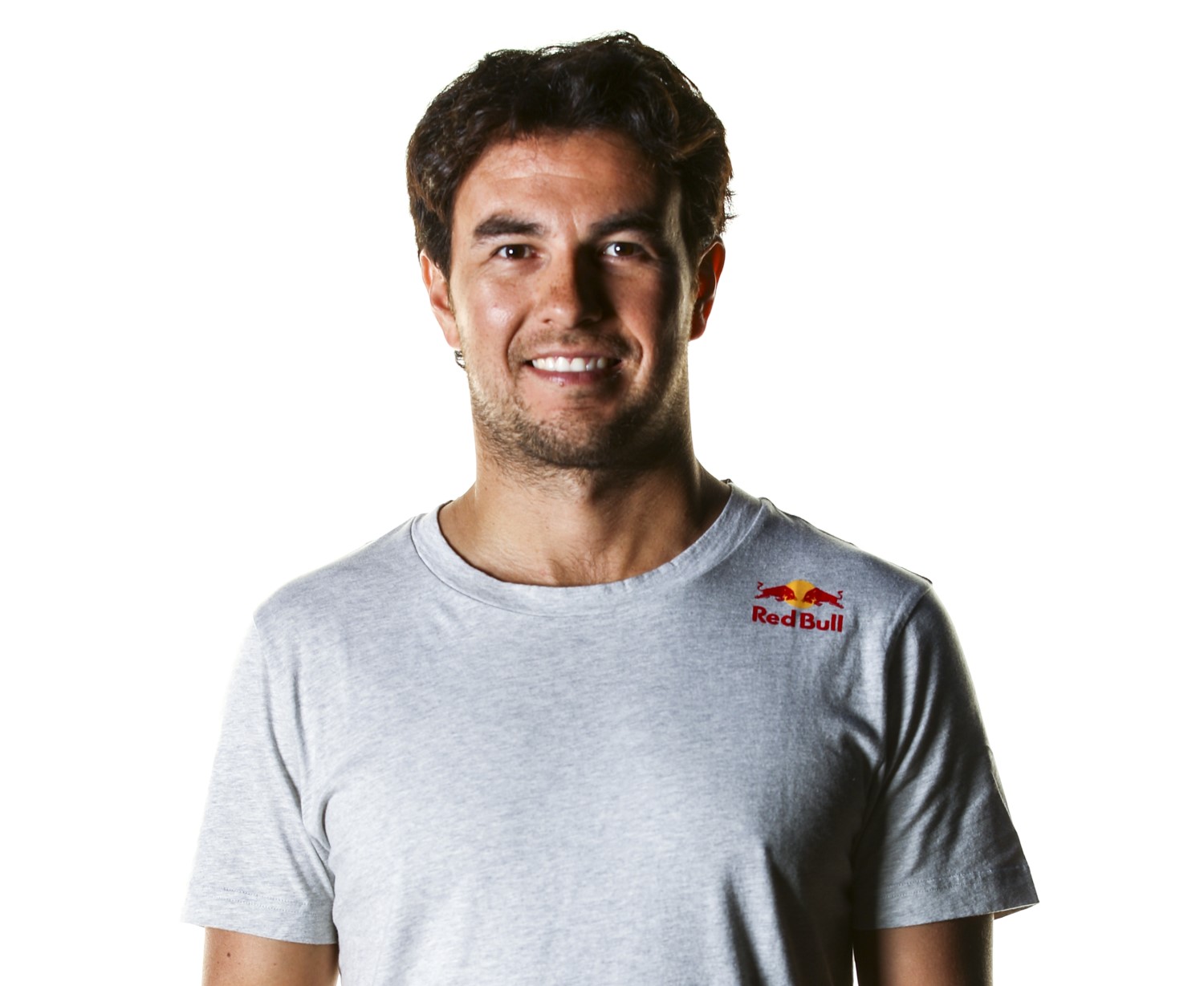 (GMM) Romain Grosjean has tipped Sergio Perez to shine this year as he switches to Red Bull.

Grosjean, the former Haas driver, is expected to announce his move into IndyCar with the Dale Coyne team today.

The Frenchman is leaving Formula 1 with his head high after his fiery Bahrain crash late last year. He thinks he did the best possible job with an uncompetitive car in his last seasons on the grid.

“To win in Formula 1, you have to have the best car,” Grosjean, 34, told Italy’s Autosprint.

“The 20 drivers in Formula 1 are all top level quality. There are differences here and there, but they are minimal. Once Leclerc, Verstappen and Russell get the best equipment, they’ll make it difficult for Hamilton.

“If you were to put Hamilton in the Haas, he wouldn’t do anything. Russell at Sakhir is the perfect example of what a difference the car really makes,” he added.

Therefore, Grosjean said he is glad that Mexican Perez is being given a chance to shine in a top car this year, as he becomes Max Verstappen’s new teammate.

“I am happy that this is happening to him and confident that he will do well with a top team,” Grosjean said.

“It is his second chance after what happened at McLaren, but it’s a different situation for Checo now with his many years of experience,” he added. “I think he’s ready to take the bull by the horns.”