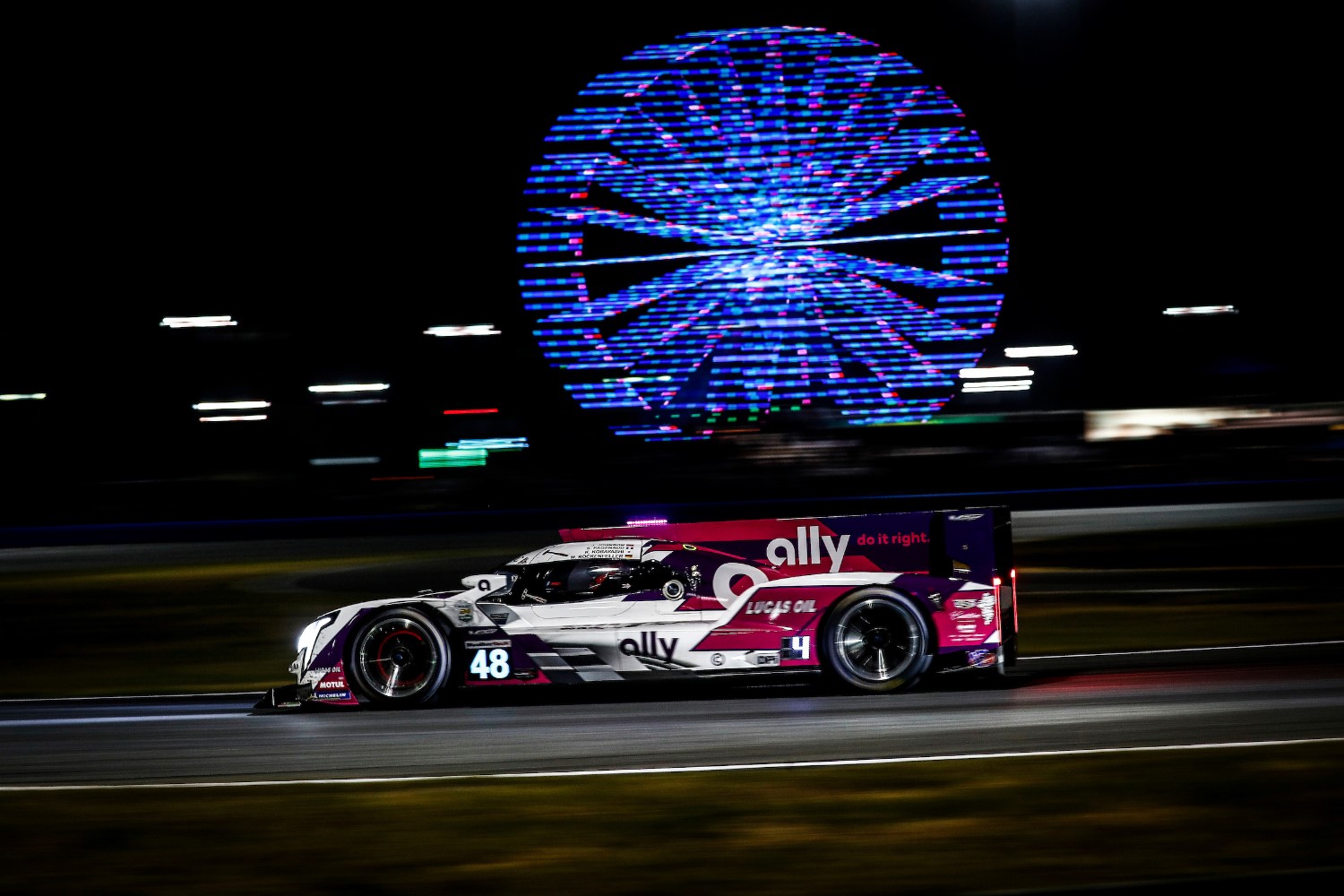 With nothing else for fans to watch on TV last weekend, the IMSA WeatherTech SportsCar Championship Rolex 24 at Daytona delivered viewership records across NBC and NBCSN last weekend – headlined by the most-watched IMSA telecast since 2008 – continuing IMSA’s viewership growth since NBC Sports acquired its broadcast rights prior to the 2019 season.

Last year, NBC Sports delivered significant viewership gains and milestones for the second straight year for the IMSA WeatherTech SportsCar Championship in 2020, producing a 21% increase in viewership for 19 race telecasts across NBC, and NBCSN, despite the season being significantly affected by COVID-19.