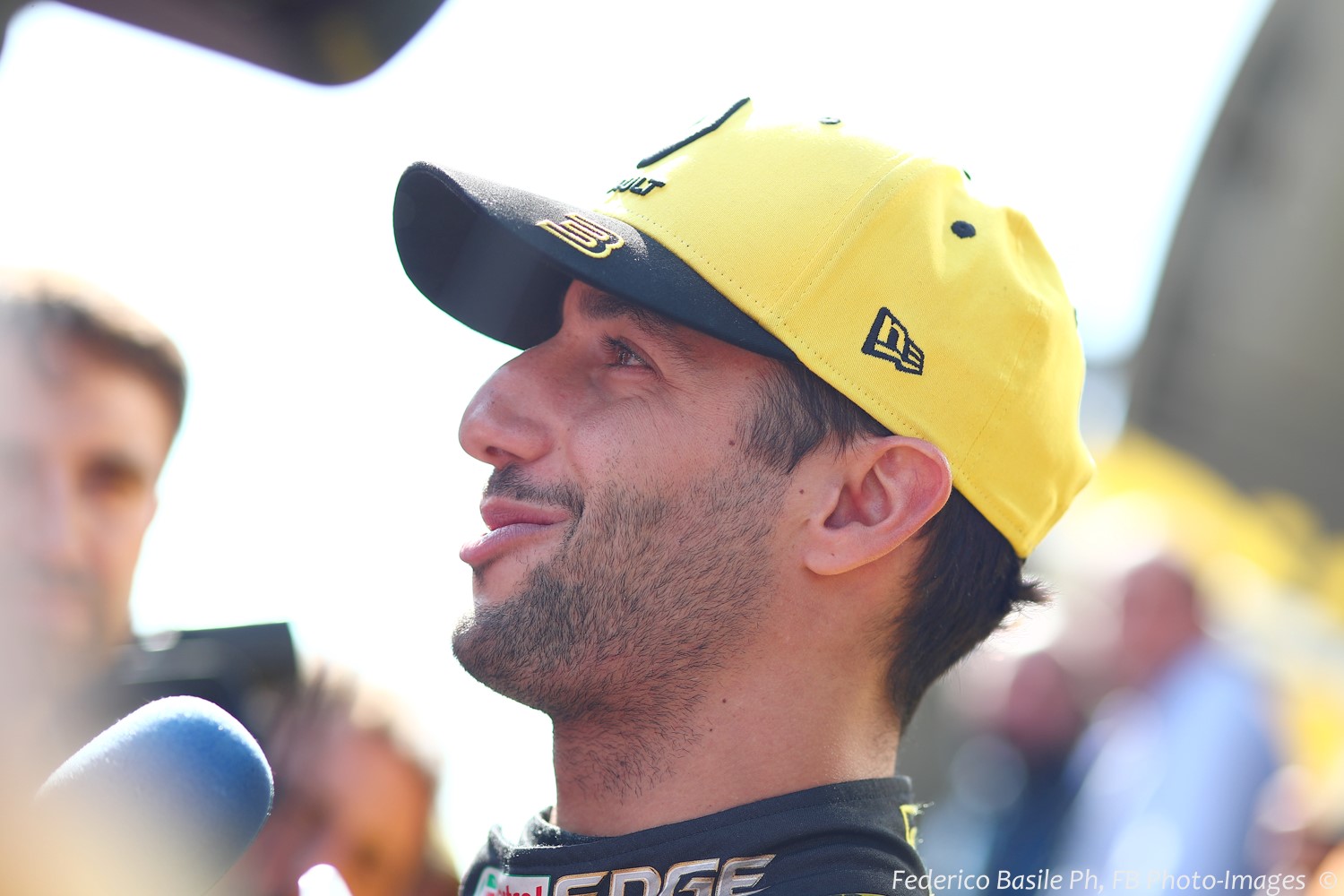 (GMM) Zak Brown has backed new team driver Daniel Ricciardo’s warning that 2021 will not be “a comedy show” at McLaren.

Ricciardo (shown above), who has switched from Renault, and existing McLaren driver Lando Norris are known as the most light-hearted and fun-loving in the paddock.

However, Australian Ricciardo has already dismissed the claim that it will all be fun and games this year.

Boss Brown agrees: “Everyone is expecting them to be a goofy odd couple but I am expecting more seriousness. They are both out to prove something.

“Daniel is at the stage of his career where he wants to fight for a world championship. I don’t think we will be able to do that this year, but hopefully, we will in the future,” he added.

“And Lando is no longer the ‘younger brother’ of his teammate, and so I think we are going to see two extremely fast racing drivers with personalities, but once they are in the garage it will all be business,” Brown said.

21-year-old Norris, meanwhile, said he thinks McLaren will be a stronger team now that Ricciardo is arriving to replace the Ferrari-bound Carlos Sainz.

“With all due respect to Carlos, Ricciardo was at Red Bull and already knows what it takes to win,” he is quoted by Corriere dello Sport.

“Then, on a personal level, I will be able to learn a lot from him. It’s a good opportunity to compare myself with a driver who has won several grands prix,” Norris said.