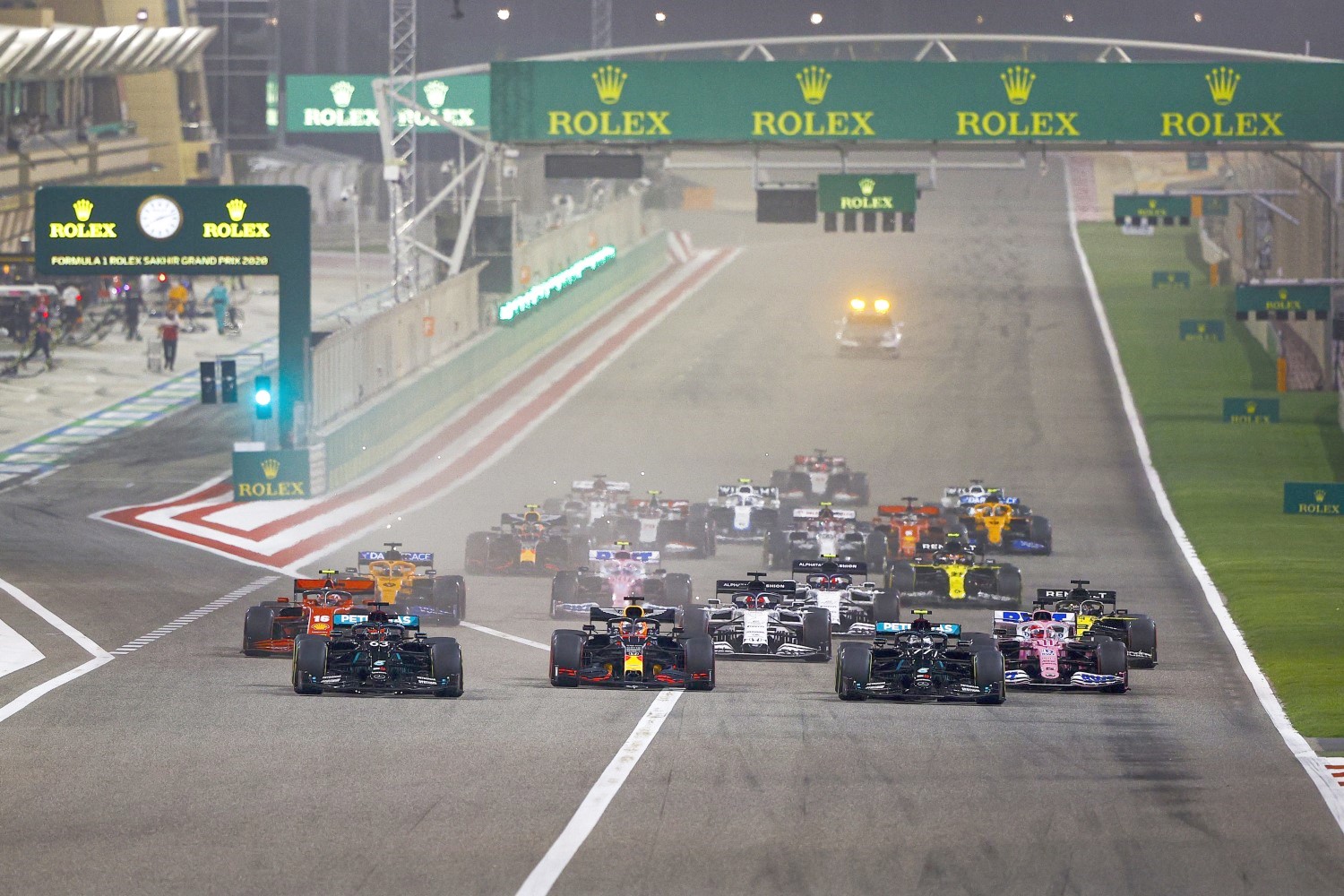 (GMM) Stefano Domenicali has admitted this year’s Formula 1 world championship could begin with an extended stay in Bahrain.

We reported earlier that plans for a replacement race at Portimao were in tatters due to Portugal’s worsening covid crisis.

“Two races in Bahrain? That’s a possibility,” F1 CEO Domenicali told Italian media. “Portugal has not yet been confirmed because the situation is not yet clear.”

China, he said, is another potential new race.

“The government has let us know that it will not host international events until the summer, but you know how important that market is for us. Shanghai could take over in case of some other cancellations,” said the Italian.

“We all thought this season would be smoother than last, but it isn’t like that. However, we have organized a championship of 23 races, and I am still convinced that it can be achieved.

“Obviously we have to be flexible. We have several ready-made plans,” Domenicali added.

“Obviously covid had an impact on the finances because anything otherwise would have been strange, but our shareholders are solid and have sufficient liquidity to be able to guarantee stability,” he said.

“The situation is already better than last year, and we hope to return to normal by the end of the year. Recently, we have seen interest from some teams who possibly want to enter the world championship.”

(GMM) Formula 1’s 2021 calendar could be set for yet another pre-season shakeup.

China and Vietnam have already been cancelled, Imola has been drafted in, and the season opener in Australia postponed until November – and now there are new doubts about the currently-scheduled third race.

At present, F1 lists the 2 May race as ‘TBC’ – to be confirmed. Sources indicate that Portugal’s Portimao circuit was the favorite to take that spot.

However, Portugal’s covid crisis is worsening by the day, with hospitals overwhelmed and German military planes flying into the country on Wednesday with emergency supplies of doctors and ventilators.

“If the epidemic prevents the race in Portugal, the idea of a second race in Bahrain has emerged,” reports Italy’s specialist La Gazzetta dello Sport.

According to the latest speculation, F1 could accommodate the plan by delaying Imola for a week – from April 18 to April 25 – so that Bahrain can host both the first and the second races of 2021.

“At the moment it is only speculation that Formula 1 has not commented on,” La Gazzetta noted.

However, Alfa Romeo team manager Beat Zehnder says Bahrain proved last year that it is a good place to race in amid the global situation.

“We have the best feeling about Bahrain,” he told Auto Motor und Sport.

“Our experience from last year showed us that Bahrain guarantees us the best security. For me, it was the model student.

“Nowhere else was the testing so effective, and the results received so quickly. Questions were always answered within minutes,” Zehnder added.