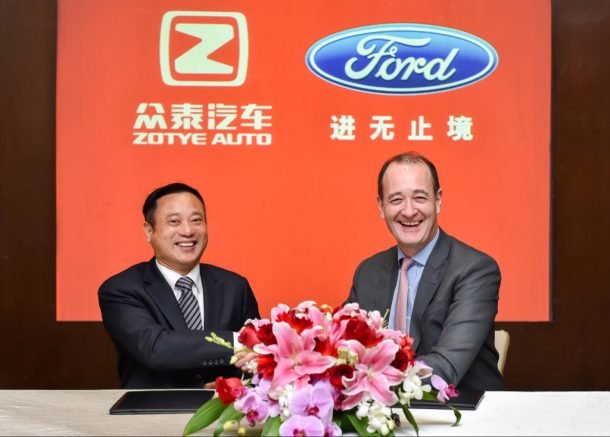 Ford Motor Co. has canceled its plan to launch an electric vehicle joint venture with China’s Zotye Automobile. The American manufacturer confirmed the decision on Thursday, stating that the Chinese Communist Party (CCP) had made sweeping changes to its policies since the deal was initially agreed to in 2017 (above image).

Few specifics were given beyond that. Ford recently confirmed its plan to build Chinese versions of the all-electric Mustang Mach-E with Chongqing Changan Automobile Co. and maintains numerous joint ventures necessary to continue doing business inside Central Asia.

However, the American company did suggest that future dealings in The People’s Republic of China would consider a more “flexible business model.”