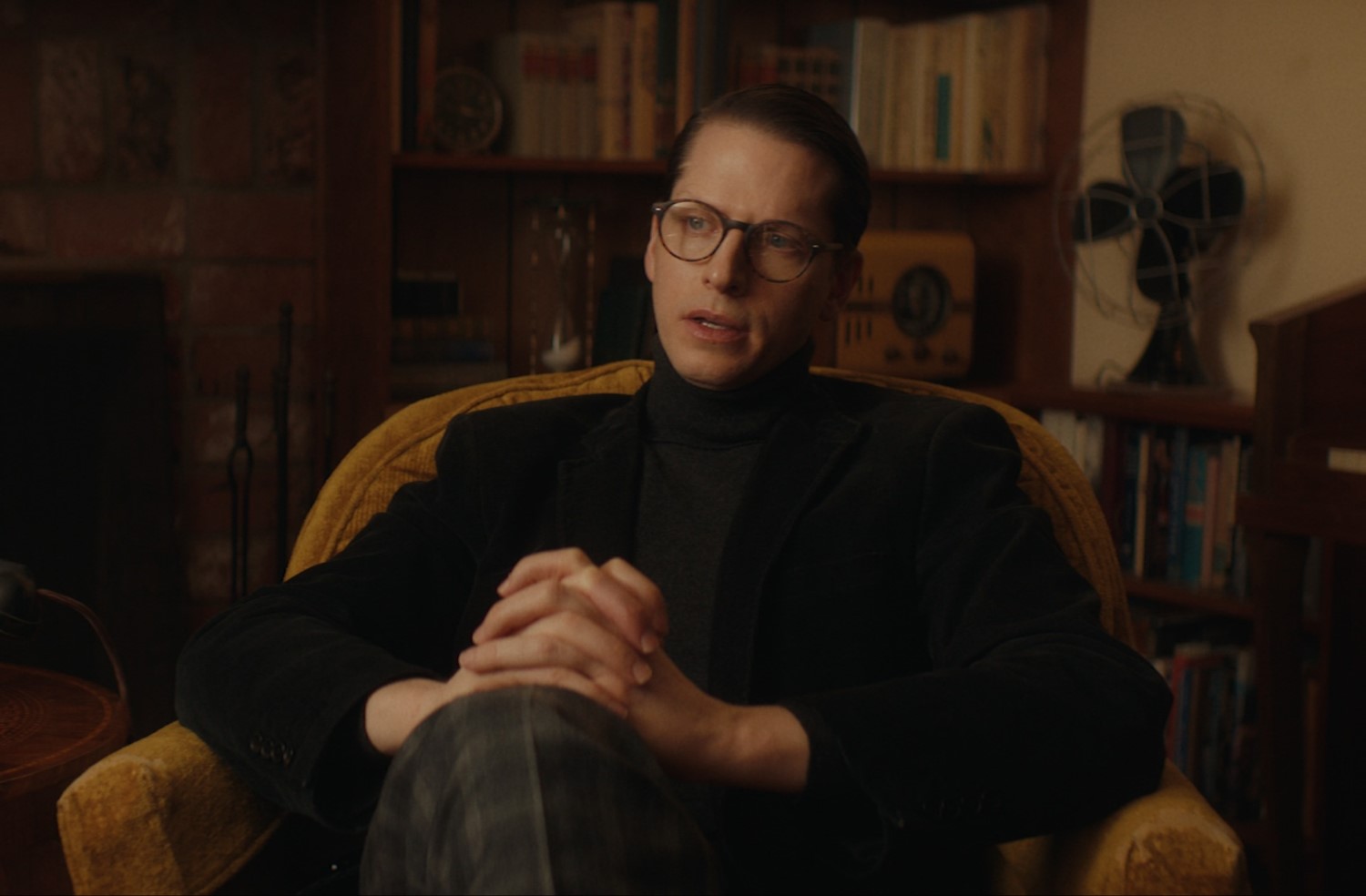 A staple not only in sports but also in advertising, the Super Bowl features adverts that are more narrative driven, attracting over 202 million viewers in 2020. With this in mind, Valkyr came together to work on the alternative Super Bowl advert with a 2021 Porsche Taycan Turbo, which went live today.

“Despite all the challenges of this past year, I think many have used the time to refocus their efforts on what really matters. For our company, we wanted to prove what could be done on spec., with a creative that captured the ethos of a brand, embodied by a character – delivered as a slightly bolder alternative to what we have seen out there currently,” said Jeremy Heslup, Valkyr Productions’ Founder and Director.

Inspired by the beloved 2007 Epuron ad for the wind, “Mr. W”, “Mr. E” puts a fresh spin with a different take in automotive, capturing delicate situations as electricity takes on a human form.

Filmed in December 2020 at 11 locations around Los Angeles, with 25 talent and limited to ten crew in line with government guidelines, the automotive-themed speculative film is a push to preserve the creative drive that has been stalled so dramatically in the pandemic.

As electricity itself, Mr. E feels like he’s always been misunderstood. The two-and-a-half-minute film follows him navigating the last 150 years with an interesting charge and spark that doesn’t always go his way. The alternative Super Bowl advert sees Mr. E cope with under-appreciation until, finally, he is offered a new chance at purpose – by way of powering the Porsche Taycan Turbo.

The shoot, which spanned eight weeks, including preparation, story boarding and edits, saw a team of 50 production crew, actors, post-editing experts and color artists, and was captured using a range of Cooke Anamorphic SF Primes cameras.