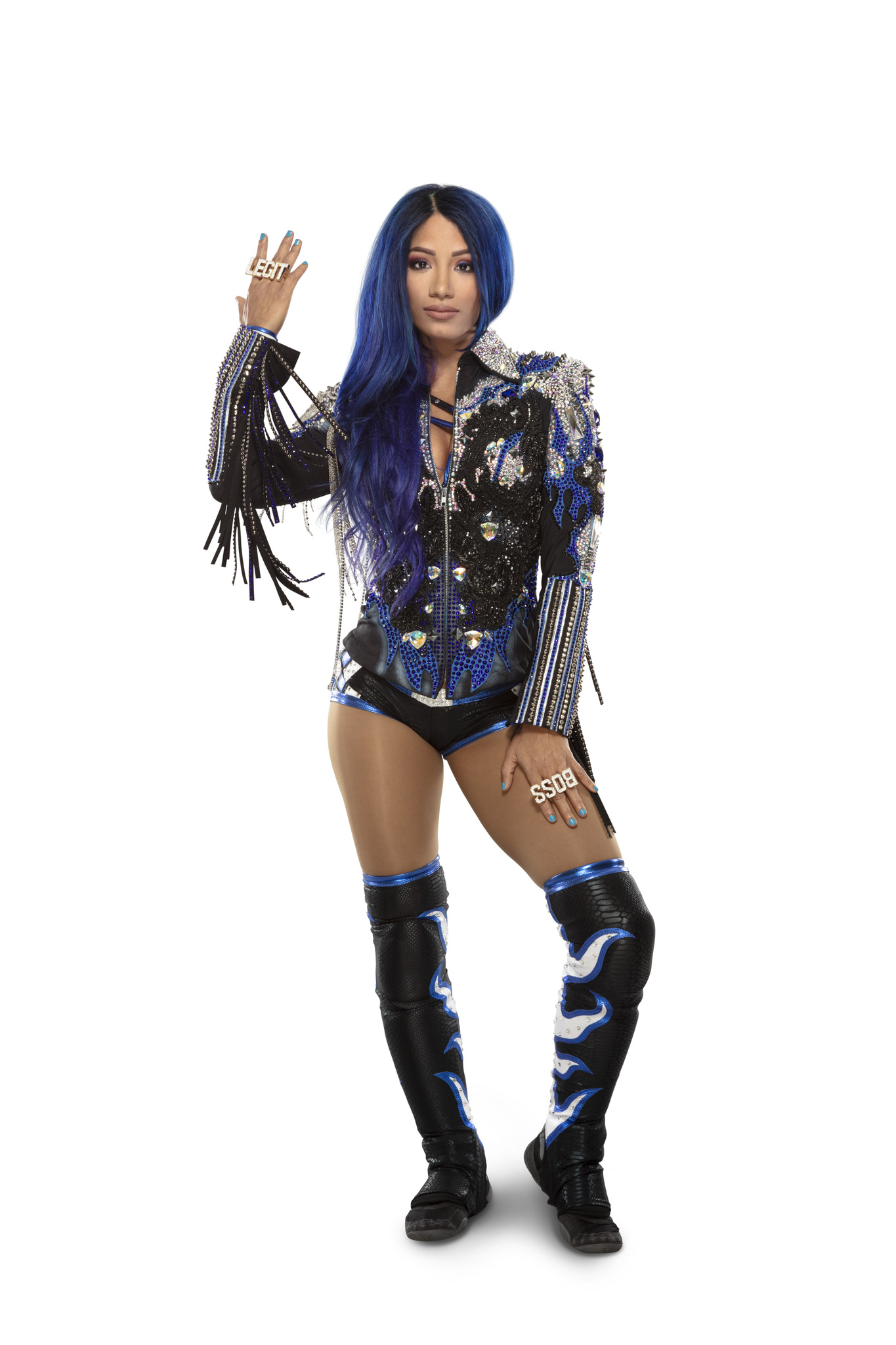 WWE Superstar Sasha Banks will serve as the Honorary Starter for the 63rd DAYTONA 500 on Sunday, February 14. She will waive the green flag on the Great American Race, which is set for a 2:30 p.m. ET (FOX, FOX Deportes, MRN Radio and SiriusXM NASCAR Radio) start at the 2.5-mile World Center of Racing.

“I am honored to be the official starter of the Daytona 500. I would like to thank NASCAR and our partners at FOX for this opportunity,” said Sasha Banks.  “I can’t wait to get out to the track in front of the great fans and find out which driver has what it takes to be a ‘Legit Boss’.”

“The tradition of having high-profile athletes, including those from WWE, as part of the Great American Race continues this year with Sasha Banks as our Honorary Starter, and we couldn’t be more excited,” said Daytona International Speedway President Chip Wile. “She is a true champion, and I know our fans will be anxious to see her drop the green flag on the historical 63rd DAYTONA 500.”

For information on the 2021 DAYTONA 500 and all Speedweeks Presented By AdventHealth events, which kicks off on Tuesday, Feb. 9 with the 43rd Annual Busch Clash on the DAYTONA Road Course under the lights, fans can visit www.DAYTONA500.com or call 1-800-PITSHOP.