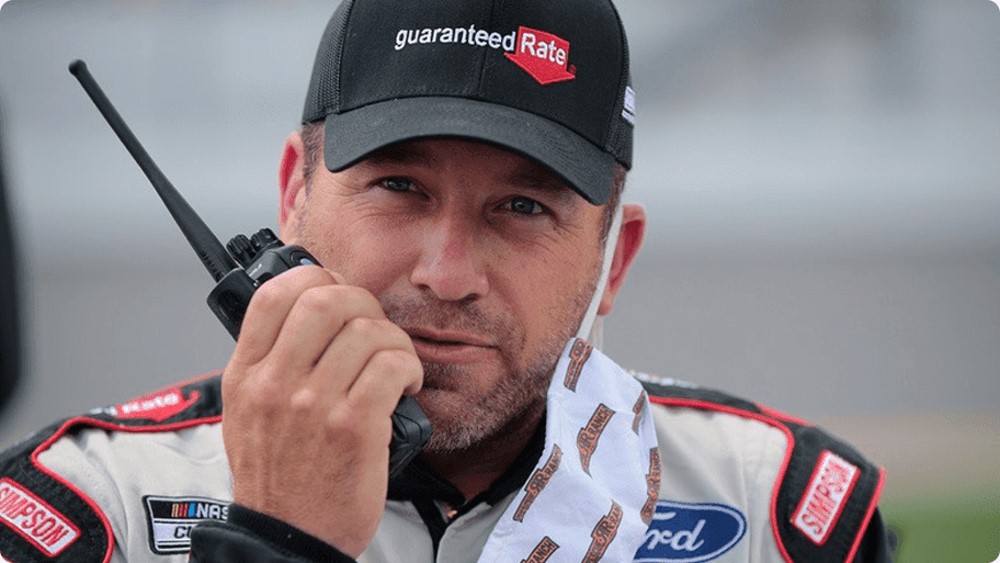 With NASCAR’s version of its Big Game just around the corner with the Daytona 500 (Feb. 14, 2:30 p.m., FOX), Sunday’s upcoming Super Bowl will feature Ryan Newman in a different way, in a 60-second ad for Guaranteed Rate, one of his primary partners on the No. 6 Ford Mustang.

“Anytime we can receive added exposure for our partners, we’re excited as it allows more eyes to see what our partners have to offer, and in turn, brings more fans to our sport and our team,” Newman said. “Guaranteed Rate has stepped up in a big way dating back to last season with our team, and we’re once again excited to showcase their brand and the content they’ve worked so hard to promote with the Believe You Will campaign.”

The 60-second ad will feature some of the campaign’s ambassadors, including Dustin Poirier, who recently defeated UFC legend Conor McGregor, and Newman, who goes for his second Daytona 500 crown next weekend. The campaign focuses on the power of positivity and believing you will accomplish your goals.

Guaranteed Rate rolled out its Believe You Will campaign after a year of momentous growth for the company as it met record-breaking consumer demand and launched various high-profile sports sponsorships. Well known for its title sponsorship of the Chicago White Sox’s Guaranteed Rate Field, the company sponsored a wide array of sporting events in 2020, from mainstream sports like NASCAR, IndyCar, MLB and NHL, to more niche sports like professional bass fishing, figure skating, bowling and lacrosse.

To preview Guaranteed Rate’s Believe You Will Super Bowl ad, see below: