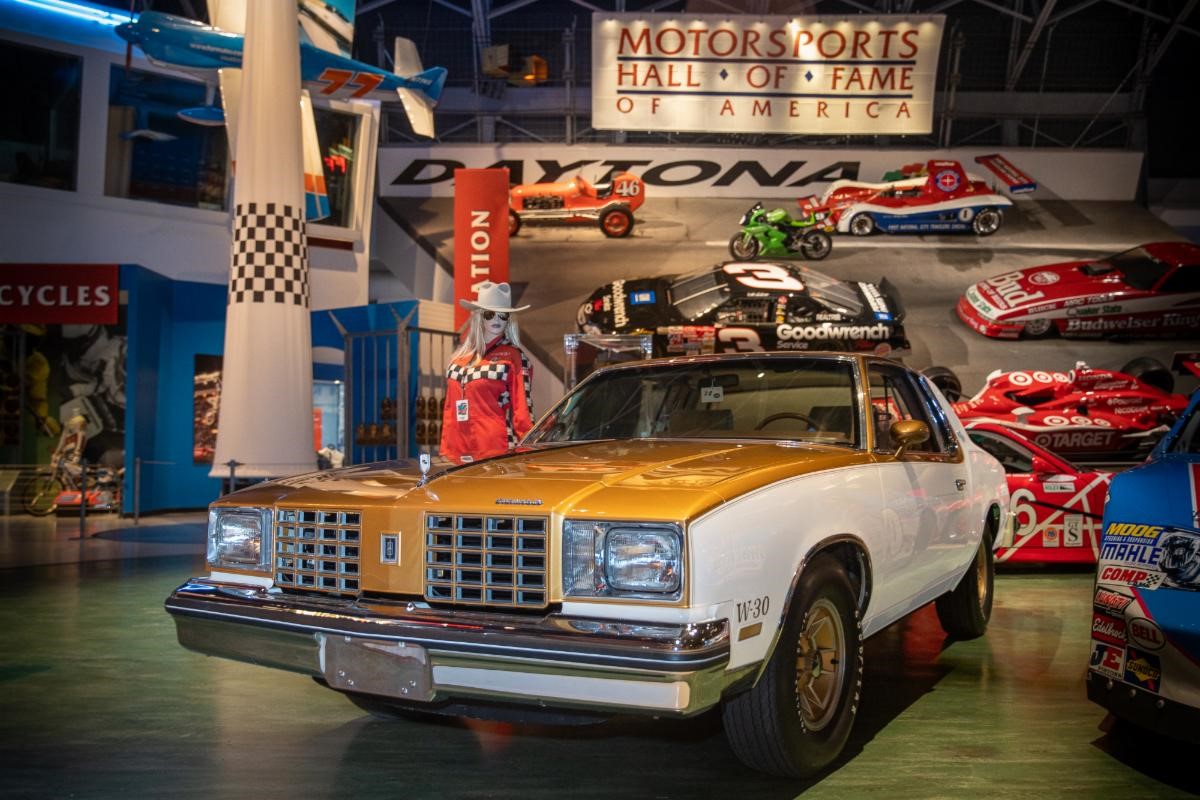 DAYTONA BEACH, Florida – The Motorsports Hall of Fame of America (MSHFA) addedyet another significant car to its famed collection on Saturday when the First Lady of Motorsports, Linda Vaughn, and New York muscle car collector Bruce Smith donated her personal 1979 Hurst/Olds W30 to the MSHFA.

“I’ve loved all my Hurst/Olds,” 2019 MSHFA inductee Vaughn said. “And I love that Mr. Bruce Smith and I were able to make sure one of them has a permanent home at the Motorsports Hall of Fame of America. Bruce is a real collector of true muscle cars with glamour, and I love glamour in my cars.”

Vaughn and Smith made the donation following their role pacing Saturday’s Historic North Turn Legends Beach Parade in Ponce Inlet, Florida in another of Smith’s classic Hurst/Olds, a 1972 Indianapolis 500 pace car. The annual parade celebrates the early history of motorsports in Daytona Beach. Beginning at 10:30 a.m. on Saturday, February 6, a parade of historic cars followed the path of the original beach races, starting from Racing’s North Turn restaurant.

The presentation of the 1979 Hurst/Olds took place at the Motorsports Hall of Fame of America at 1:30 p.m.

“We’re so grateful to Bruce Smith and Linda Vaughn for this terrific addition to the MSHFA stable,” said Hall of Fame President George Levy. “Linda is beloved by racing fans the world over and visitors to our museum will appreciate seeing her personal car for years to come.”

In addition to Vaughn’s role in the front of the parade, the MSHFA will bring the “Roarin’ Relic” from its display space in the museum and return it to the beach where it raced on multiple occasions. 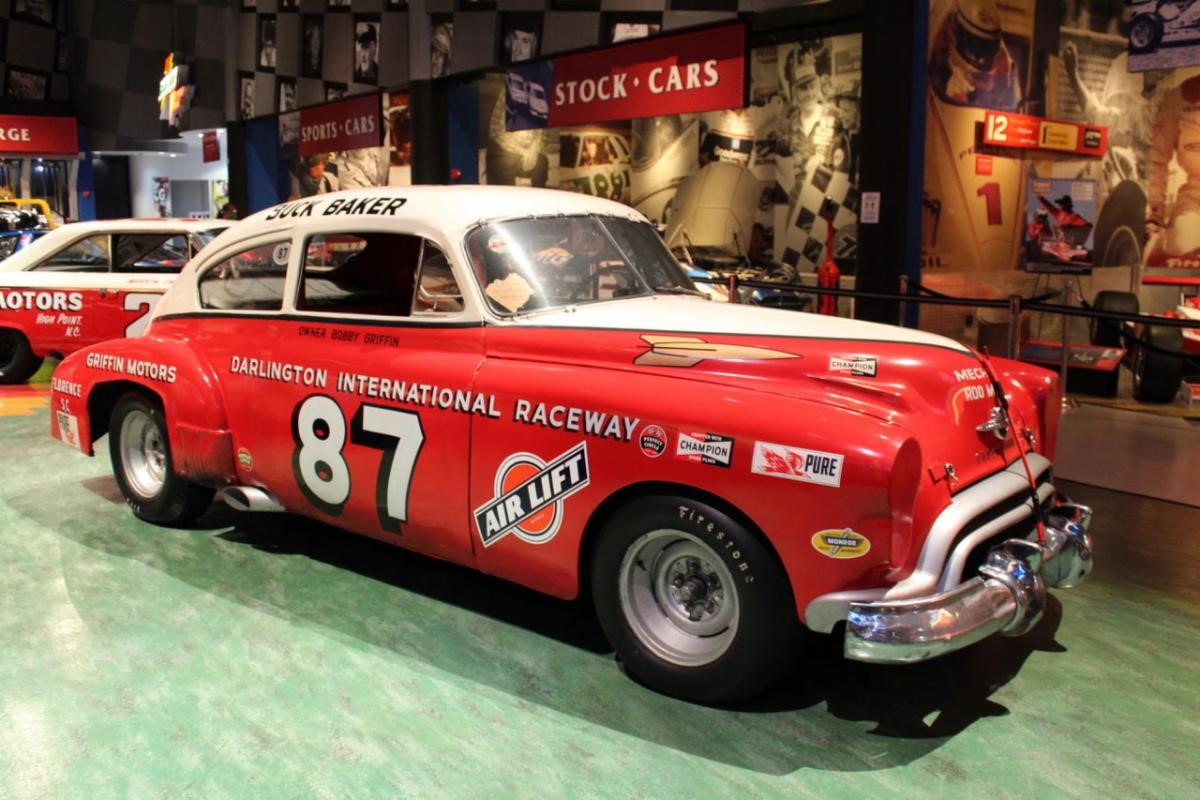 The Marshall Griffin-owned Roarin’ Relic is believed to be the oldest original NASCAR race car existing, driven to fifth place in the final Modified race on the beach in 1958 by Paul Goldsmith (MSHFA Class of 2008). The Roarin’ Relic — actually a 1949 No. 87 Oldsmobile Rocket 88 — has been driven by NASCAR legends Goldsmith, Buck Baker (MSHFA Class of 1998) and Lee Petty (MSHFA Class of 1996). MSHFA President Levy will drive the historic race car during the parade.

The MSHFA is housed in the Speedway’s Ticket and Tours Building located in front of the famed 2.5-mile DIS tri-oval. Access to the MSFHA is included with every Daytona International Speedway tour, which run throughout each day, or as a museum-only ticket. The attraction is open daily nearly year-round except holidays and on major DIS race and event days.